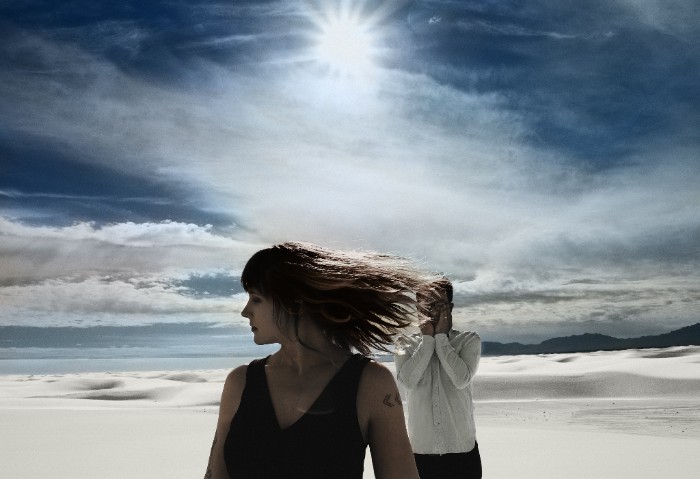 – Announce new album “The Louder I Call, The Faster It Runs”
– Out April 6th on Merge
– Hear the title track now!
– May live dates including London, Manchester & Liverpool

Wye Oak have announced details of their triumphant fifth album, ‘The Louder I Call, The Faster It Runs’ for release on April 6th via Merge Records. The release will be accompanied by extensive tour dates including a UK run in May – details below.

The title track is a coil of anxiety and exuberance, its verses and chorus sweeping into cascades of magnetic harmony. By the time the song ends, it has bloomed into an irresistible pop gem, a spell to be shouted against the ills of our world.

For ‘The Louder…’, Wye Oak’s Jenn Wasner and Andy Stack flew to one another’s cities—she in Durham, North Carolina, he in Marfa, Texas—for a week or so at a time, hunkering in home studios to sort through and combine their separate song sketches. These shorter stints together produced less second-guessing and hesitation in their process, yielding an unabashed and unapologetic Wye Oak. They discarded past rules about how to write a record, instead funneling all those experiences and experiments into perfectly unified statements.

The result is some of the biggest, broadest and boldest music Wye Oak has ever made. ‘The Louder…’ pursues a litany of modern malaises, each of its dozen tracks diligently addressing a new conflict and pinning it against walls of sound, with the song’s subject and shape inextricably and ingeniously linked. It arrives at a time of immense doubt, when our personal problems are infinitely compounded by a world that seems in existential peril. But these songs answer the challenge by radiating self-reflection and resolve, wielding hooks and musical intricacy as a shield against the madness of the moment.

With today’s ‘The Louder I Call, The Faster It Runs’ album announcement comes a whole slew of new US Wye Oak tour dates, on top of their special orchestral collaboration at NYC’s Symphony Space next month and their appearance at Iowa City’s Mission Creek Festival on release day.

‘The Louder I Call, The Faster It Runs’ will be out worldwide on April 6; pre-orders are available today on CD and “sand & sky” (opaque beige & translucent blue) Peak Vinyl in the Merge store with an optional exclusive t-shirt bundle. The album is also available to pre-order via these participating independent record shops or from these digital providers.

‘The Louder I Call, The Faster It Runs’ artwork: 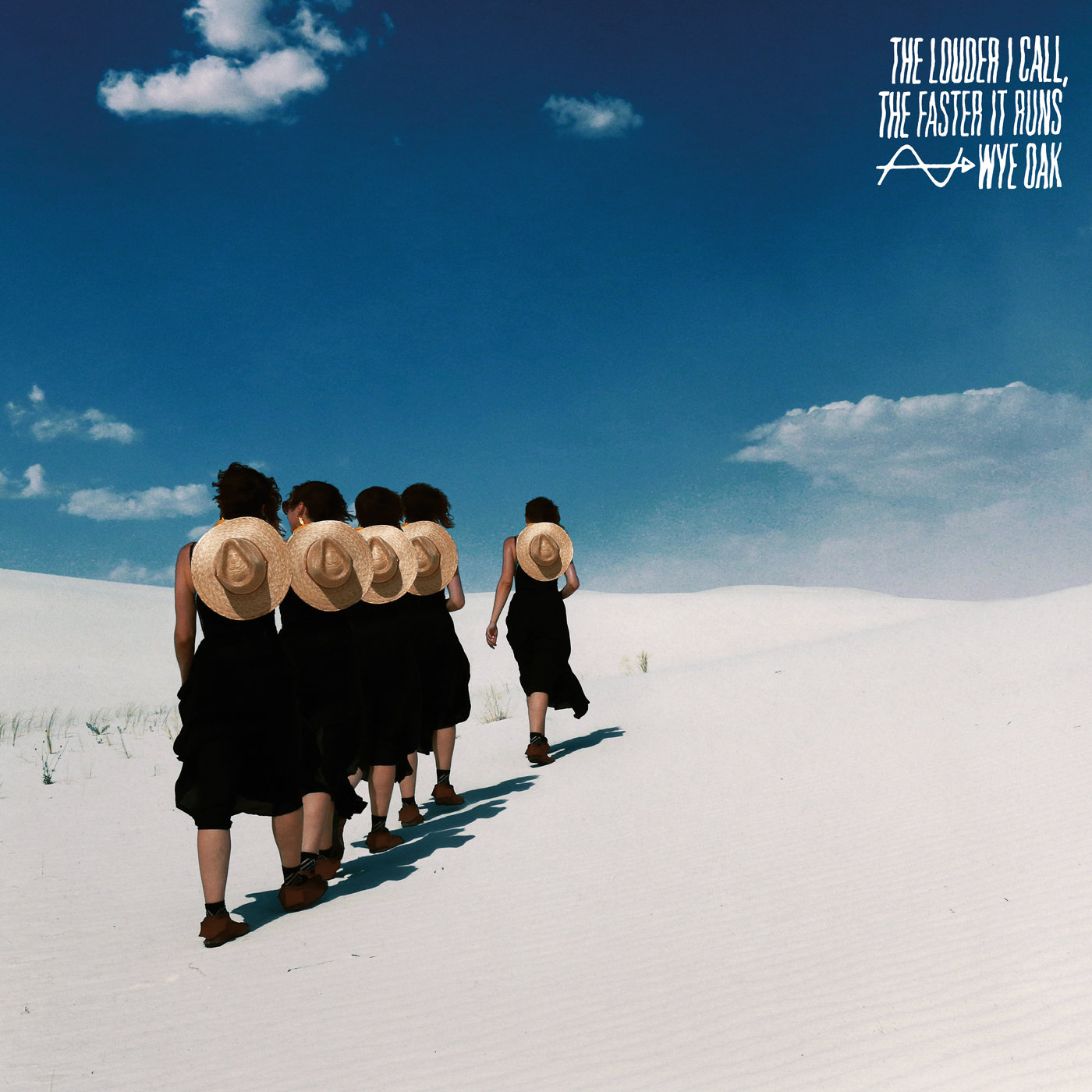