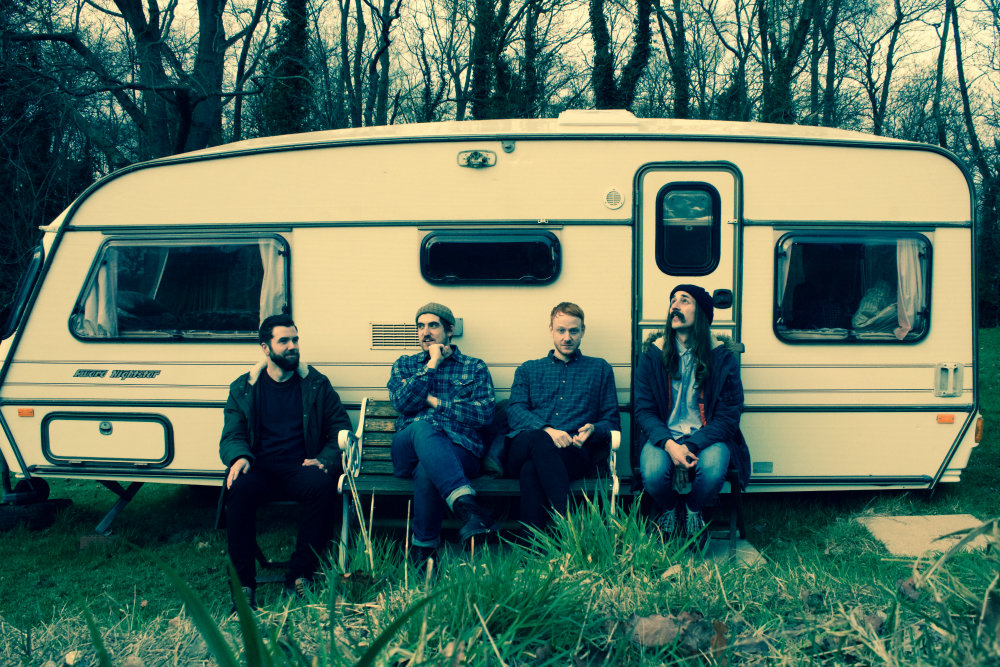 Wild Cat Strike follow up the release of their much-praised ‘Horses’ single with the launch of the official video for the track. Mixing bespoke live session footage with atmospheric visuals and nostalgic tones, this clip taps into the candid and emotive yet gleefully chaotic nature of the tune.

The first in a pair of back-to-back single releases to come from Wild Cat Strike, ‘Horses’ dropped at the end of 2017 via Small Pond recordings, its raw and poetic lyrical imagery and experimental, guitar-drenched soundscape winning over many. ‘Horses’ is available to stream/buy on Spotify / iTunes /Bandcamp now.

Gigging since 2012, with sets at festivals including 2000trees and Y Not adding to recent support slots for bands including The Xcerts and regular headlines in their hometown and beyond, Brighton based four-piece Wild Cat Strike have developed into a formidable live outfit while building momentum in the studio via a flurry of EPs. Following praise for their most recent EP, “I Want To Be The White That Sleeps Inside Your Bones”, Wild Cat Strike’s compelling new recordings have found the perfect niche on the sonically adventurous Small Pond label, home to the likes of The Physics House Band and Luo.

Capturing the momentum of recent months, Wild Cat Strike are currently wrapping up their debut album of new material, set to emerge later this year. Meanwhile, look out for next single ‘Graves’, coming soon.