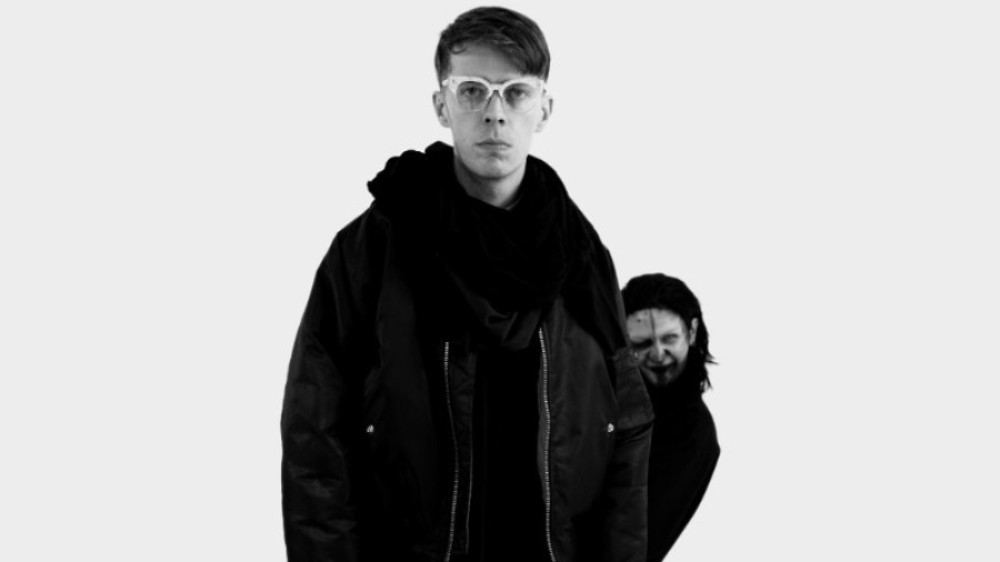 VOWWS’ intense sound quickly conjures comparisons to a multitude of genres, from industrial and electronic pop to post-punk and metal, even bordering on heavy rave at certain points.”
– Spill Magazine

“Heartbreaker” is jittery and metallic, a meditation on an existential crisis, heightened by sinister guitar riffs and eerie synths. – BlackBook ​

LA-via-Australia based duo VOWWS announce their US tour + new album Under the World (out March 2nd via Anti-Language Records). The tour kicks off in March with performances at SXSW – you can find a full list of dates below. Check out their recently released video “Forget Your Finery” here

With their new album, ‘Under the World,’  VOWWS craft their dark pop masterpiece – a cinematic, stylish and menacing statement of intent. Drawing upon influences as diverse as classic western, electronica, surf rock, metal, and film music, the enigmatic duo weave disparate threads of cultural influence together into a tapestry of drama, imagination and surprising warmth – only to deconstruct them again in front of your ears.

Under the World was largely recorded with friend, mentor and engineer Kevin S. McMahon at his New Paltz, NY studio – building upon a symbiotic relationship formed while piecing together their debut, 2015’s The Great Sun – a dirty, grinding and swaying work featuring guest appearances by electronic music legend Gary Numan and Swans’ percussionist Thor Harris.

This time around VOWWS took on a more prominent role in producing and mixing the record, but the timeless influence of McMahon and his weatherworn New Paltz studio/barn is still present. Under the World deliberately eschews any obvious Post-Punk and Industrial tropes, instead allowing space for its stylish hooks, direct vocals and rich textures to shine. It will be released on the band’s own label, Anti-Language Records on March 2nd, 2018.