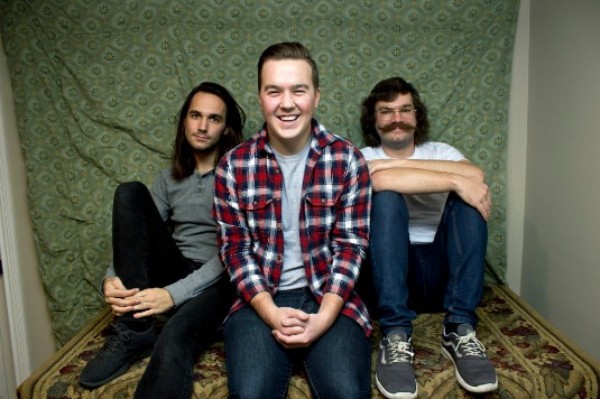 Minnesota’s Tiny Moving Parts shared a new track today called “Warm Hand Splash” via BrooklynVegan, who said of the track “Musically, the song is less frantic than some of the band’s earlier, highly mathy material, and a bit more pop-oriented (in a good way). They change things up a lot over the course of the four-minute song, and work in hints of Touche Amore, self-titled blink-182, and an American Football-esque ending (trumpets included).” The band’s new album Swell, set to be released on Triple Crown Records on January 26th. Pre-orders for the record are available now.