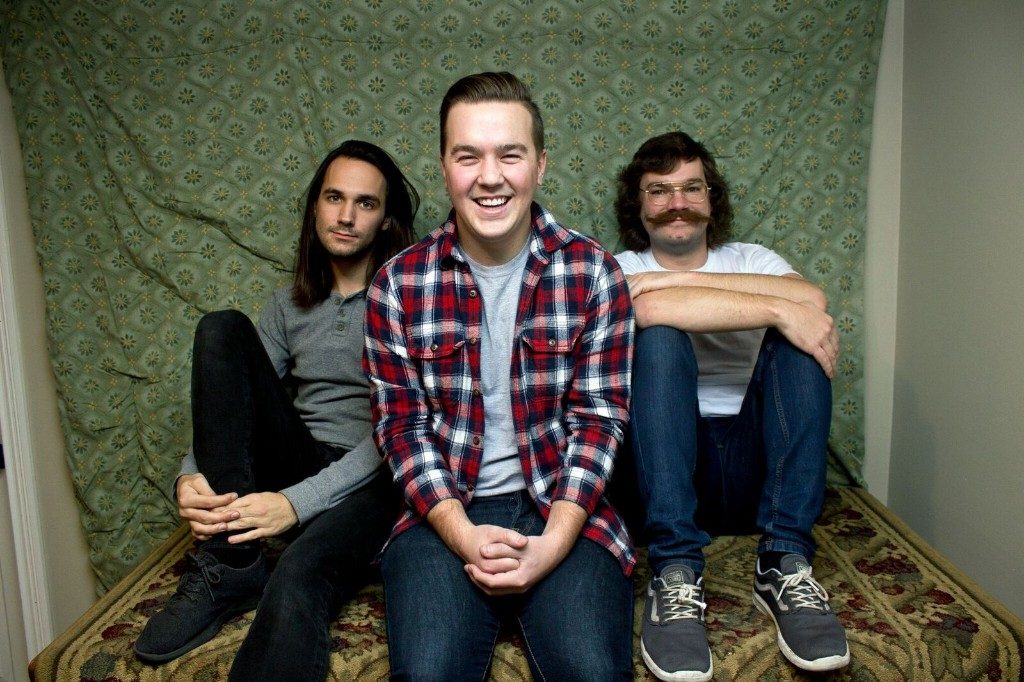 Minnesota’s Tiny Moving Parts have announced details of a European tour, that sees them return to the UK in April, following the release of their new album, ‘Swell’, on January 26th on Big Scary Monsters.

The band plays the following venues:

Tickets on sale Wednesday 17th January at 10am.