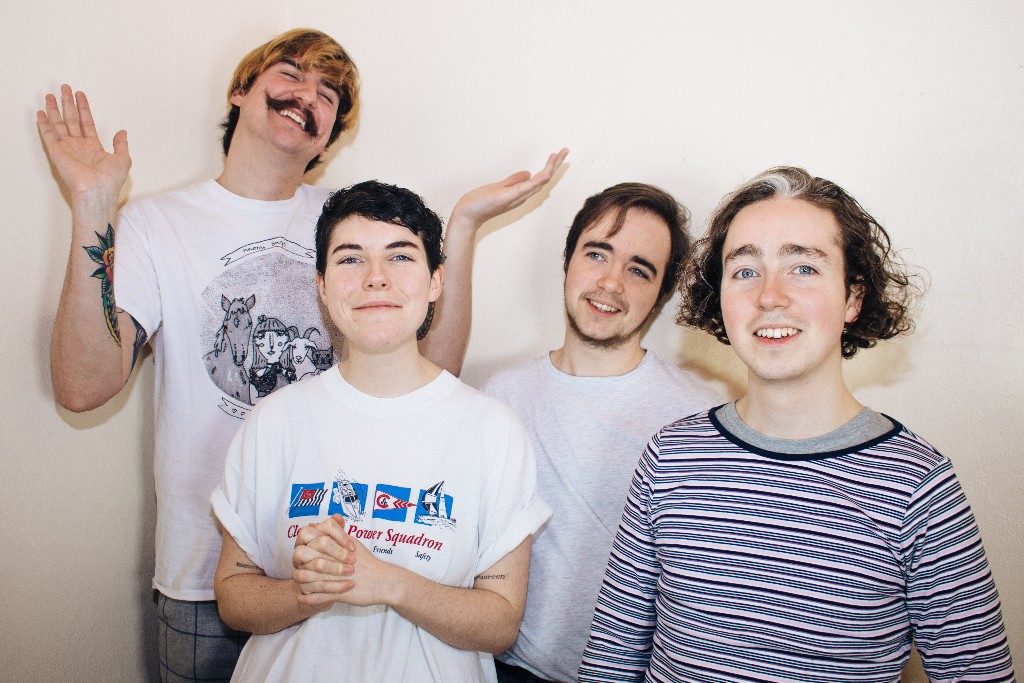 New Album Could it Be Different? Released 26th January 2018 via Alcopop! Records

The Spook School share the third single and video from their eagerly anticipated third album Could It Be Different?, due for release on 26th January via Alcopop!  Records (UK) and Slumberland Records (US).

On the new track and video for ‘Body’ the band take on the subject of body dysphoria & body acceptance in their own gleeful way, speaking to Noisey’s Lauren O’Neill in depth about the message behind the video and the new album (read the full interview HERE).

Vocalist Nye Todd said of how the track’s lyrics originated: “With ‘Body’ specifically, I wrote it from a kind of positive place, in that I’d been exercising lots and was proud of what I’d achieved and how much more capable I felt in my own body, but I was also aware of how much shame, dysphoria and internalised transphobia that I still felt towards myself. I got to wondering if everyone felt that to a certain extent, and that’s where the song lyrics kind of came from.”

The band are due to set off on their North American tour supporting Diet Cig on 29th January (see full list of dates below), with a triumphant sold out album launch show on 27th January at Stereo, Glasgow with support from friends Martha and Shopping.

Praise and airplay has been pouring in for Could It Be Different? which has been hailed as one of the most important indie records of 2018, and the band championed as leading lights of the UK queerpop scene, with support from radio at BBC Radio One, BBC6 Music and Amazing Radio, not to mention a bundle of Spotify playlist additions and a huge swell of coverage at print and online media. 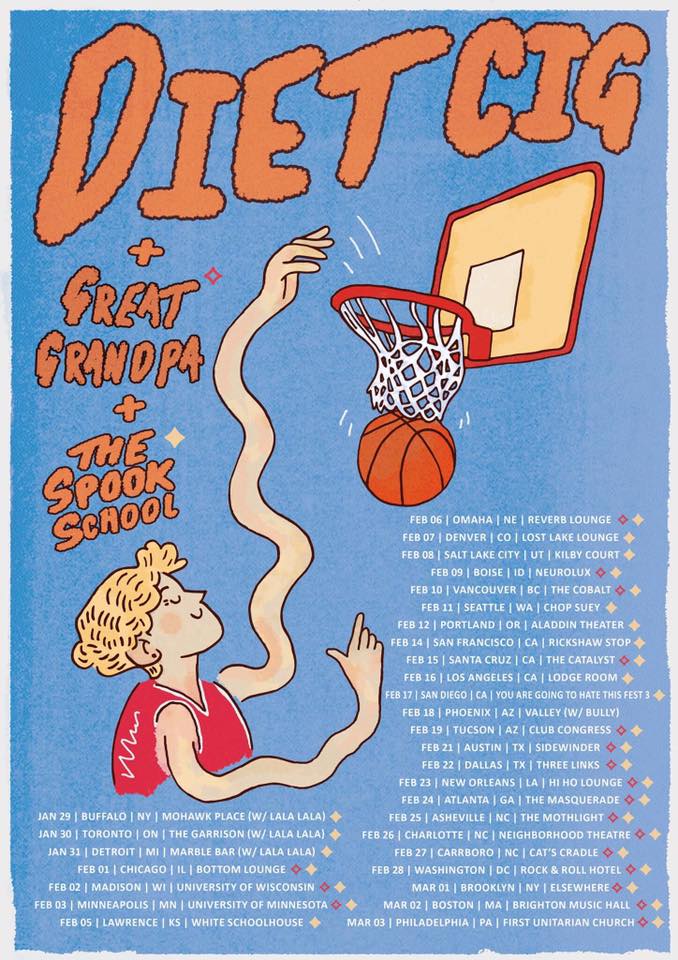