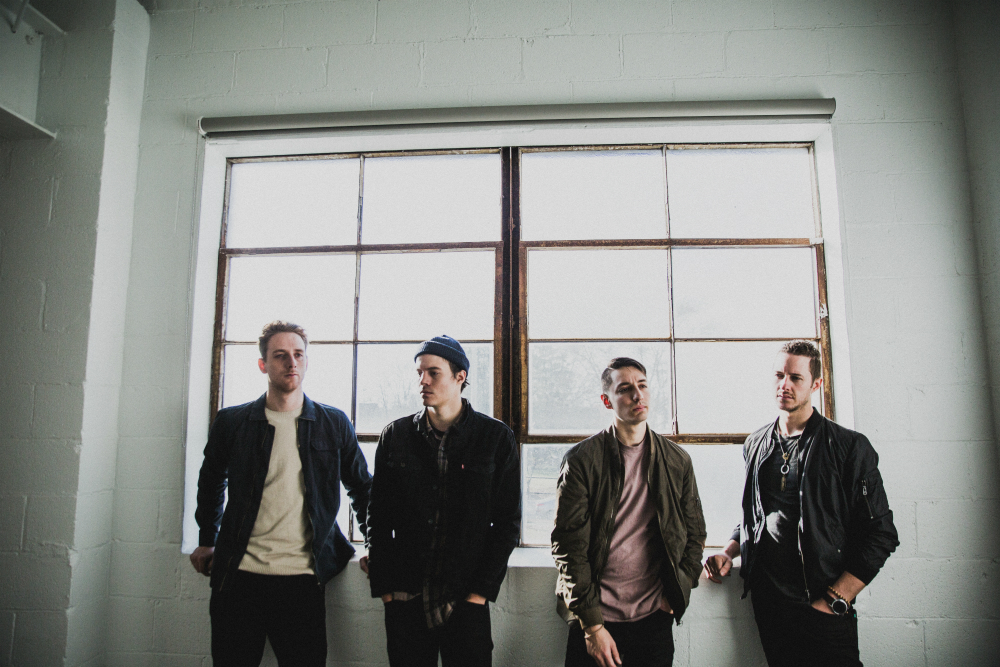 Ohio’s THE PLOT IN YOU have been announced as Special Guests on Alazka & We Came As Romans’ UK & European Tour, alongside Polaris. Their trip to these shores will follow the release of The Plot In You’s new album ‘DISPOSE’, which is due out on 16th February. The record is their first on Fearless Records and features the already-released singles ‘NOT JUST BREATHING’ and ‘FEEL NOTHING’, two songs which have already garnered an impressive number of streams before ‘DISPOSE’ has even been unleashed on the world.

Lyrically, the songs that comprise ‘DISPOSE’ depict a toxic personal relationship where, in the past, vocalist Landon Tewers had focused on formative years and fictional scenarios. In ‘DISPOSE’, the topics hit on a more intimate level about an experience as it unfolded in the moment.

“During the writing process, I chronicled the downward spiral of a relationship, which I explored through my songwriting,” Landon explains. “By the time we got into the studio, it was completely over, and I unleashed everything I was feeling onto the record.” To the collective body of work, the word ‘DISPOSE’ has a lot of significance. Landon continues, “Sometimes, we have to get rid of the negative things in our lives to grow as human beings. You have to make a decision about your suffering to cut the tie and see what happens. It fit everything we were going through.”