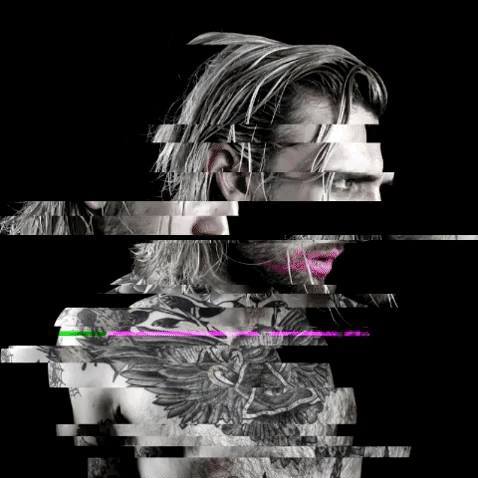 Let’s kick off this year with a single which could so easily be one of the most standout debut’s of 2018. Introducing TAYNE and the new single ‘Sacrifice‘.

TAYNE is a London based experimental, noise outfit created by Matthew Sutton. Matthew under his moniker TAYNE  has created a unique blend of pop, rock, noise and electronic soundscapes to make something of his own.

TAYNE’s music is an aural assault that weld moody, atmospheric vocals, punishing guitars, and overwhelming electronics, to pulsating rhythms that create an intense listening experience that is uniquely their own. TAYNE’s live performances are notably just as intense as the music they deliver.

On January 9th, TAYNE unveiled their 1st rack from their forthcoming debut EP ‘Breathe‘, and we are excited to hear more from that record.

Listen to ‘Sacrifice’ the leading single, streaming below.