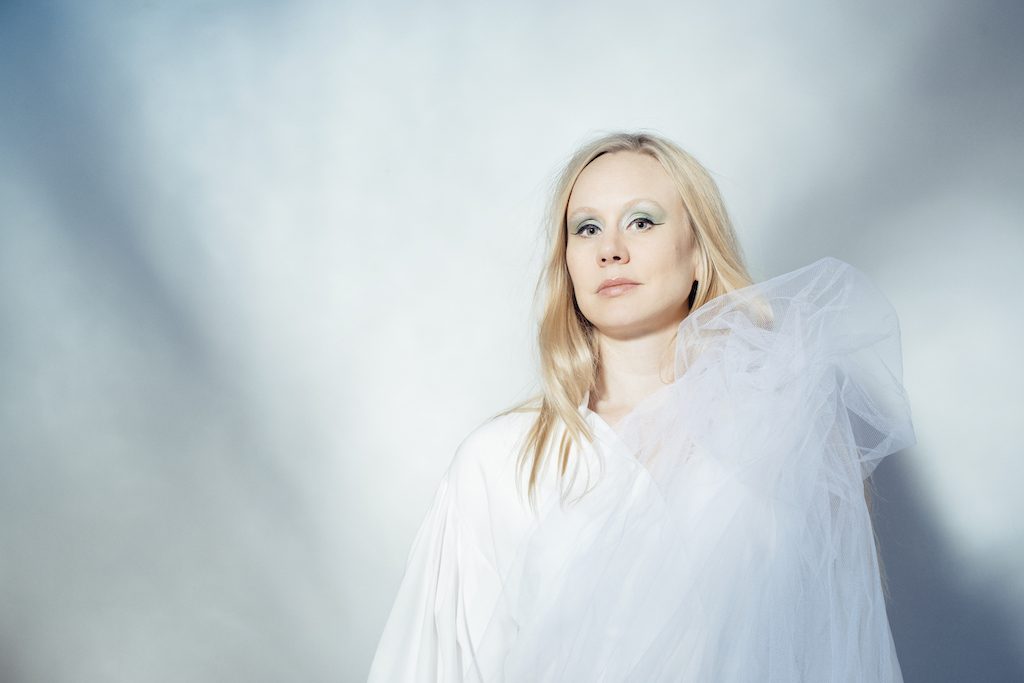 With her new album ‘Go Dig My Grave’ due Feb 9th, Norwegian artist Susanna has shared a beautiful interpretation of Lou Reed’s “Perfect Day”. The upcoming album is a unique project between Susanna, Swiss baroque harp player Giovanna Pessi, accordion player Ida Hidle and fiddle player & folk singer Tuva Syvertsen. The quartet have reworked ten eclectic songs from seemingly disparate worlds and brought them together on this album of sympathetic and beautiful interpretations.

“André Løyning had this idea of showing something different than probably most people first think of as a ‘perfect day’- the love and affection between two men, in a relationship, spending a day off together. I immediately loved the idea, and we spent some time looking for the right couple. The main reason for me to make this video is to be able to show people around the world a same-sex couple, and to promote the rights for people to love and live together regardless of gender. I think Løyning has made a gorgeous video to our version of the Lou Reed song.”

With ‘Go Dig My Grave’, Susanna’s 12th album, she explores historic musical gaps by combining music from the Great American Songbook and old English traditionals with baroque instrumentation and her own, characteristic vocal interpretations. Add some Henry Purcell, some Lou Reed, and Susanna’s own composition, and the unique complexity of Susanna’s artistry is evident: ‘Go Dig My Grave’ is a profoundly personal collection of dark songs with deep roots through centuries of American and European musical heritage.

Produced by Deathprod and Susanna, ‘Go Dig My Grave’ was recorded at the world class Rainbow Studio in Oslo and is released on Susanna’s own label SusannaSonata. 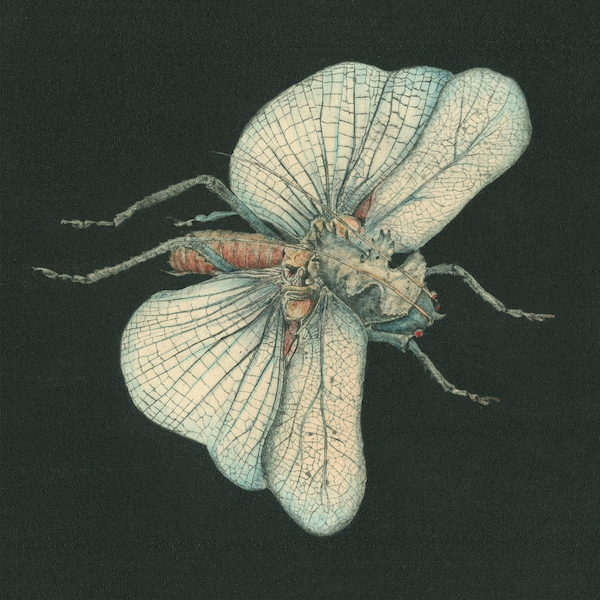