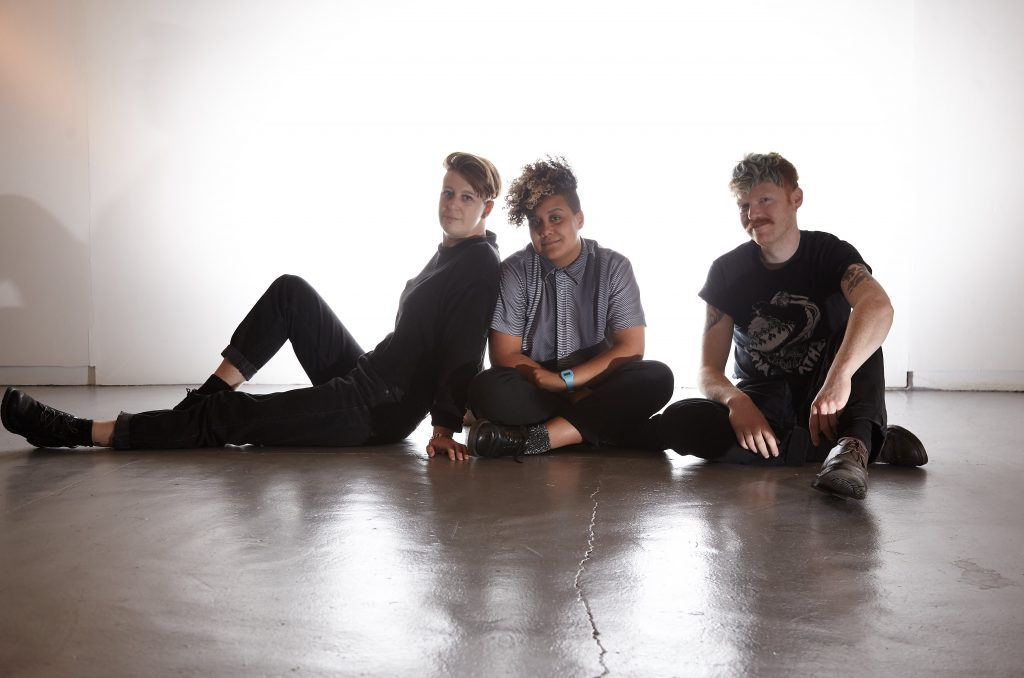 “Sparkling return from newly disco-fied conscious punks… a fine opportunity to dance until the end of the world.” – Q Magazine

“The Official Body tightens up their sound and adds a new sense of resolve.” – Uncut Magazine

Post-punk trio Shopping have shared a second single from their upcoming album, The Official Body, due 19th January 2018 on FatCat Records and recorded and produced by Edwyn Collins.

“Wild Child” sees the band acknowledging the cracks in the facade of one’s idols. “I was specifically thinking about the way some drag queens do this really well,” explains Rachel Aggs (guitar, vocals); “It’s about projecting the persona of someone who is always free, always partying and you can’t imagine them ever worrying about their work rota or buying cereal. It’s important to see through it, to know it’s fake but at the same time, it’s so intriguing and seductive. I think this anarchic, flamboyant spirit is really important to queer culture.”

Of the accompanying video, the band say, “We worked with our pal Jack Barraclough to create this showbiz fantasy! The video is set on the hot new talent show “Wild Child” where the distinguished panel of judges Iona Ferrari, DJ Raggs and Ruby Waters are searching for the next big thing! Through a succession of mediocre and bizarre auditions we almost lose hope! But finally our patience is rewarded when the judges come across a raw and unflinching talent – the talent to be a cute dog named Shrew. Ya either got it or ya don’t.”

“We called on a lot of friends to help make this video a reality and so many people gave up their time to do monotonous or bizarre tasks that we couldn’t even fit them all in! This video is for you! You’re all superstars, even if you’re on the cutting room floor.”

Shopping have also announced a February tour of the UK, including a date at London’s Moth Club on 6th February. Full dates are as follows:

While it may have been tempting to adopt a more serious tone, Shopping remained humorous in their approach — the album’s title (established before any of the songs were written), The Official Body, is a play on the idea of official bodies of power and control, “the mystical powers that be” as Billy Easter (bass) deems them, as well as the construct of a physical body that fits within the societal paradigm of what is “acceptable.” 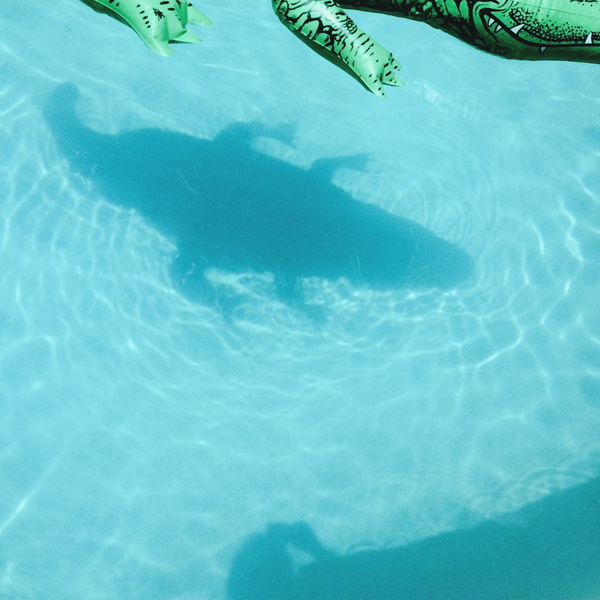 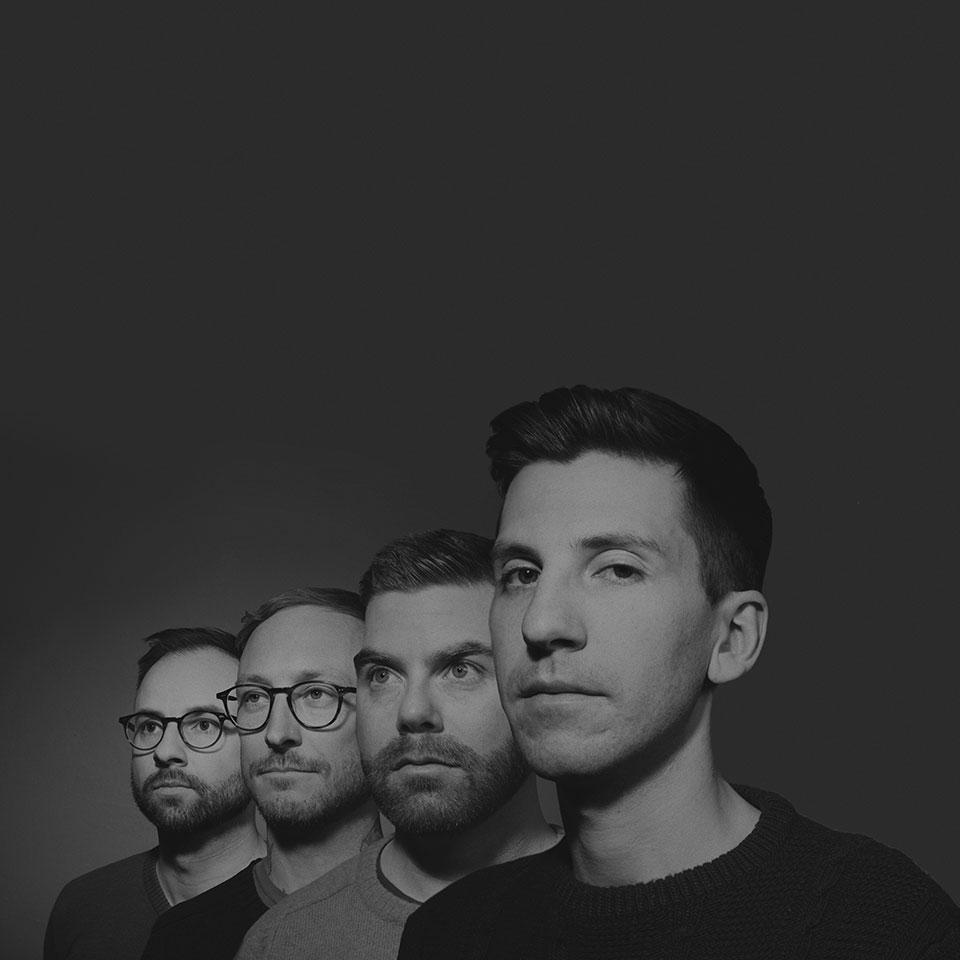