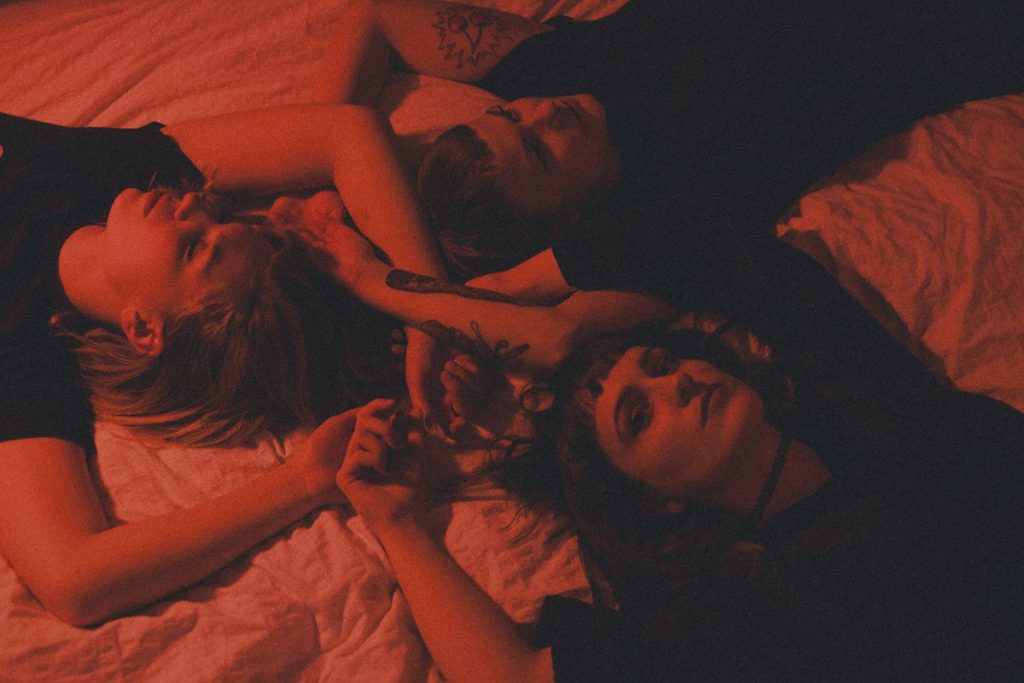 EP3 Out Now via Alcopop Records

Danish trio NELSON CAN kick off 2018 revealing a suitably atmospheric video for their brooding and pensive new single ‘Downtown’ out now via all good digital retailers.

Just added to the Spotify New Music Friday UK playlist, the track is the final single to be taken from their recently released Danish Official Top 40 Vinyl Chart #1 record EP3, which is out now on Alcopop! Records.

“The lyric ‘Sometimes I do it for the thrill’ sums this one up pretty well,” say the band of the song.

“Everybody feels that urge to self-destruct from time to time. It can be very small things like eating that bar of chocolate you promised yourself you wouldn’t eat, binge drinking the day before your big exam, or something big like picking a fight with a friend just to hurt them, so that it will hurt you. It sounds stupid, but it’s actually a very normal human feeling. Even though you know your action has consequences, you do it anyway for the thrill of it.”

The trio were also recently announced for the 2018 leg of Denmark’s Roskilde Festival alongside Bruno Mars, Gorillaz, David Byrne and more, with a string of Denmark headline dates coming up throughout January and February 2018 (see below for dates).

Support rolled in at press and radio last year from the likes of Noisey, The Line of Best Fit, DORK Magazine, Drowned in Sound, Wonderland Magazine, BBC Radio One, Amazing Radio, Spotify and many more, with Nelson Can set to announce further new music and live dates in the coming months. 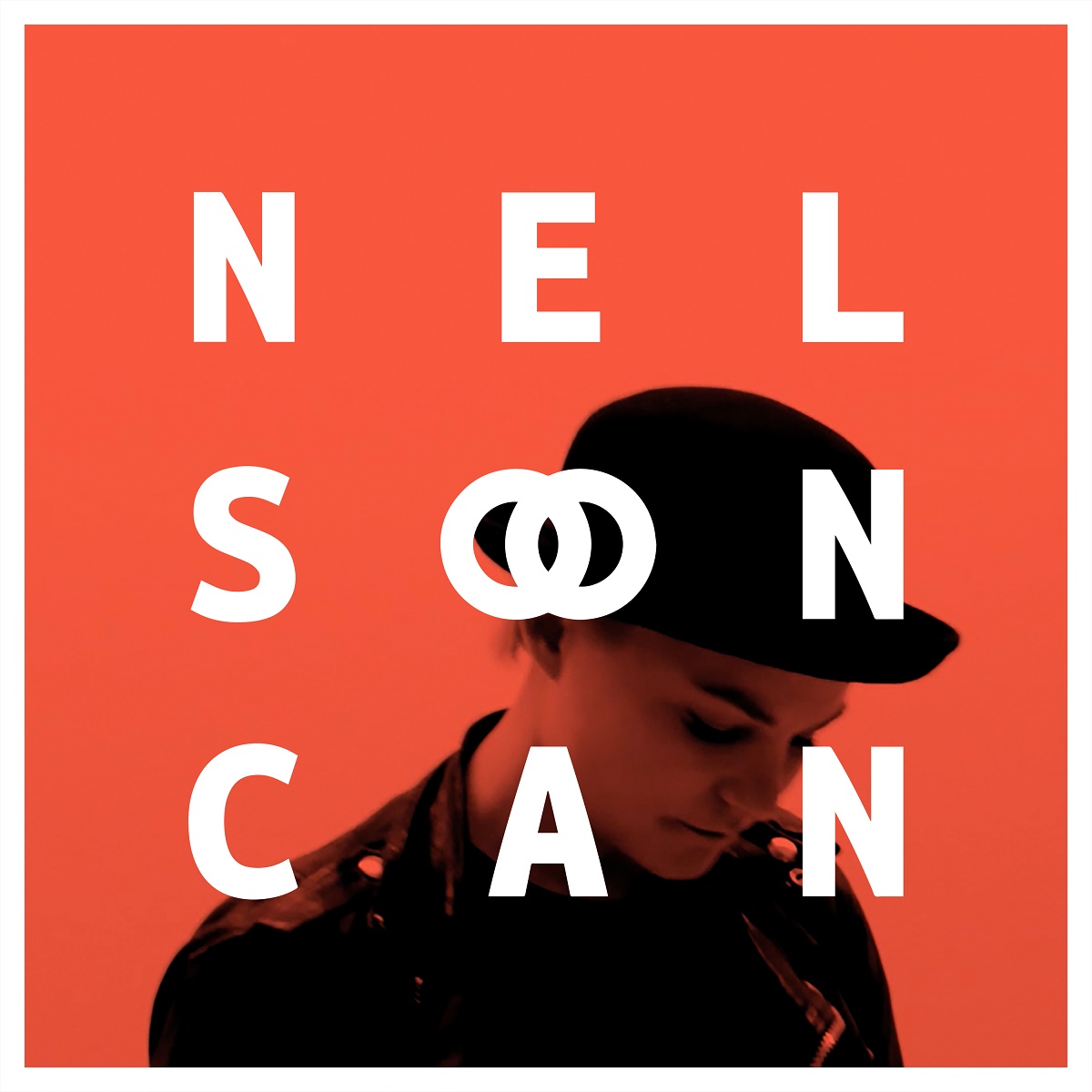