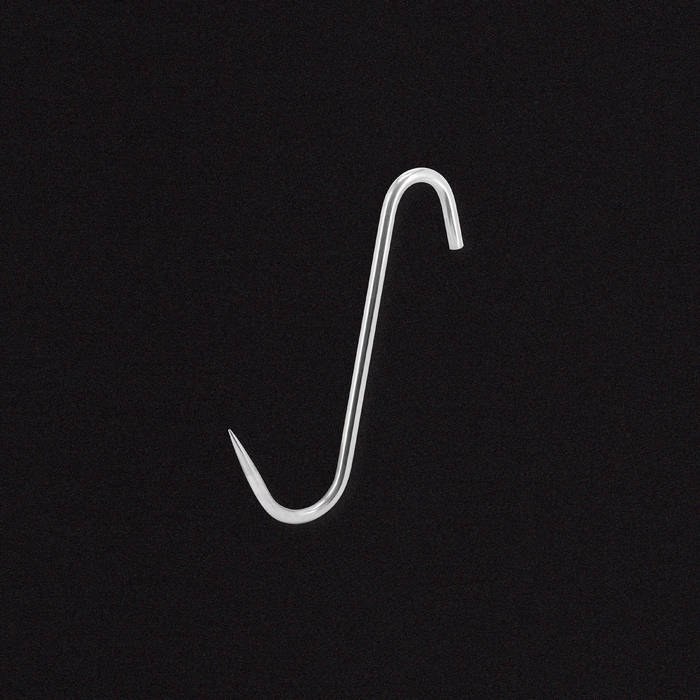 Little L Records Announce Their Latest Release: This Fresh Hell’s Debut Single “Intact”
What better way to see out the old year then a new release from the cherished Little L Records and a promising new artist added to their roster.
This Fresh Hell is the moniker of Dublin based musician, composer and producer Des Garvey and “Intact” is his debut single under the alias. This Fresh Hell operates as the vehicle for Des’ solo work, with a number of collaborators appearing throughout. “Intact” is the first track to be released from a WIP album which is due to drop in 2018, and we can’t wait for this release.

﻿>Intact by This Fresh Hell

“Intact” is an avant-garde banger, a Bosch-esque club tune. The track is described as being laden with atmospheric synth pads, cymbal scrapes and auxiliary percussion, brooding data-mangled saxophones and sublime vocals courtesy of Niamh McGoldrick. The track is streaming in full above and was released at the tail end of 2017.