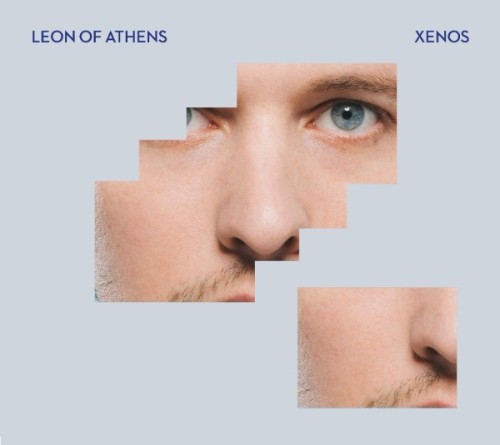 London-based Greek indie-pop star Leon Of Athens has released the official video for his new single ‘Utopia’. The track is taken from the forthcoming album Xenos, released on February 9th through Universal.

The video is directed by Gregory Rentis and written by the award winning and Oscar nominated screenwriter Efthimis Filippou (Lobster, The Killing of a Sacred Deer). It is set in a Black Mirror-style alternative present and follows the love story of a man (played by Leon) and his romantic relationship with a plant in a world where plants are treated like humans and romantic relationships form between them.

‘Utopia’ is the first of two beautifully cinematic videos being released as Leon approaches the release of Xenos. Working with acclaimed Greek directors and award winning cinematographers they have produced dramatic, surrealistic works of art – eye-catching and thought provoking – which showcase the breadth and vision of the forthcoming album.

Leon Of Athens will be touring the UK extensively in support of Xenos throughout February, appearing at many universities around the country. He will play 20-dates including six performances in London. Following this he heads to the USA in March, where he performs at Okeechobee Festival in Florida alongside the likes of Arcade Fire, Travis Scott & Foster The People and at South By South West in Austin, Texas.

PRAISE FOR LEON OF ATHENS

“Brainy pop inspired by Bernardo Bertolucci, inflected with electronic, folk and other flavours”
The Guardian

“Leon of Athens has mastered the art of electronica-tickled, horn-smattered, melodic pop.”
NME

“The Greek god of indie-pop”
Wonderland

‘UTOPIA’ IS OUT NOW ON ITUNES & SPOTIFY