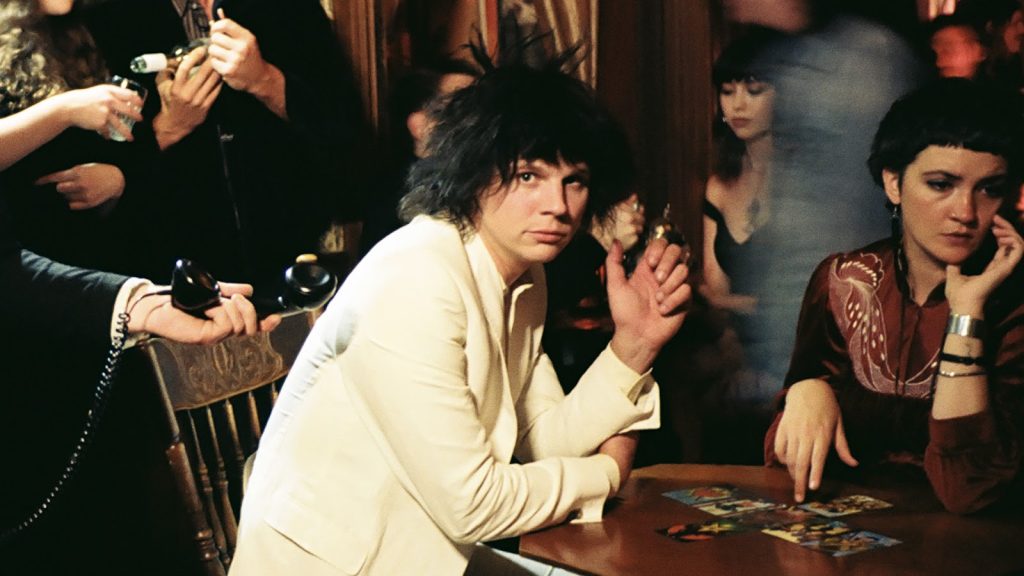 Chilton and Dylan…utterly genius.” – The Line of Best Fit

The country-tinged rock song “Exile Rag” is the new single from Kyle Craft’s Full Circle Nightmare, his forthcoming second album available on CD/LP/DL/CS on 2 February worldwide on Sub Pop. You can listen via YouTube, or Spotify, or Apple Music.
While working on a farm in Northern California, Craft coined the term “Exile Rag” for the little tunes he’d pick out on the guitar while everyone slept. Back in Portland, he developed feelings for a woman, that in the end weren’t reciprocated. He’d sit alone in the farm’s workroom, dreaming of his life back in the city and asking himself, “What if?”
When he belts out the line “By the time that her doors closing, and you feel like you’re imposing on that brand new boyfriend she has, she’ll be rolling in new love and you’ll be singing on the Exile Rag,” the song’s feeling of unrequited love is captured perfectly.
The Line of Best Fit, made the track their Song of the Day today and described it as: “A charming bluegrass number full to the brim with twangs, slides and that famous Southern charm. It is much like it’s creator; cheery, self-assured, a bit bizarre, slightly comedic, and utterly genius.”
Full Circle Nightmare is a straight-up, rollicking rock’n’roll album, it traverses all the different nuances of the genre; it’s a timeless piece that could exist in any of the past five decades. It evokes a never-ending night out in a sweaty saloon bar: bottomless rounds, endless packs of cigarettes and hours dancing to the jukebox. It was produced by Chris Funk (of the Decemberists), with mixing byTrevor Spencer (Father John Misty) and Benjamin Weikel and Brandon Summers (of The Helio Sequence). The album is the follow up to Dolls of Highland, his acclaimed debut.
Full Circle Nightmare is available for preorder now from Sub Pop and select independent retailers [link here].
You can catch up on the previous singles from Full Circle Nightmare here:
Watch video for “Heartbreak Junky”
https://www.youtube.com/watch?v=JzuR4o5_V60
Watch video for “The Rager”
https://www.youtube.com/watch?v=rjdivIOgnU0