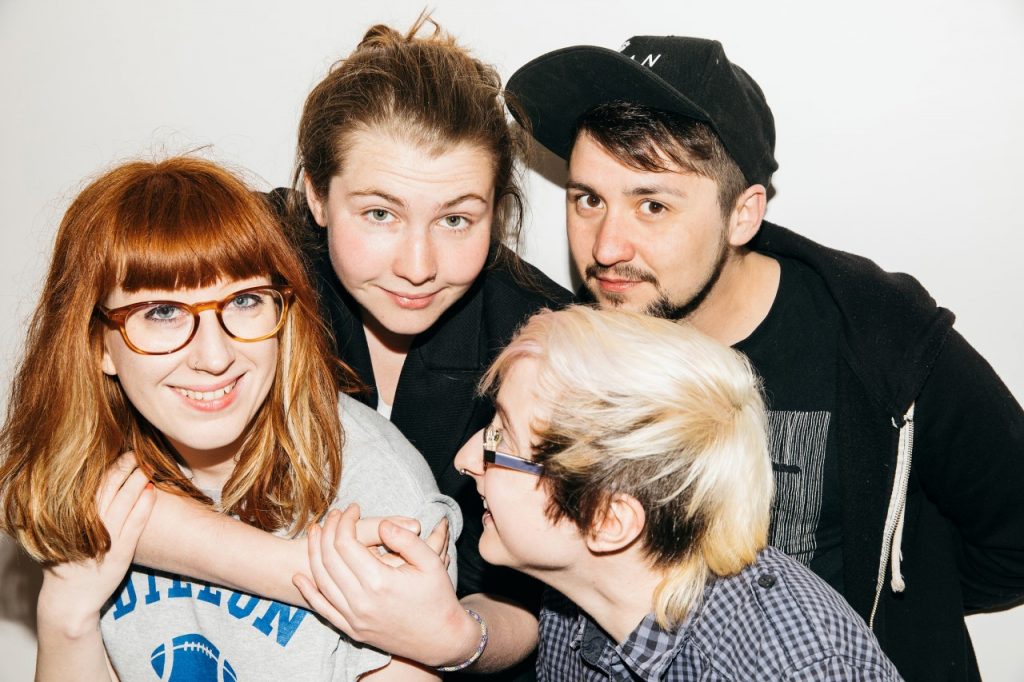 Jesus and his Judgmental Father have unveiled a new video featuring footage taken at an alternative queer party during Leeds Pride in August 2017.

The title song off their recently released album ‘It Might Get better’, is about Danny’s experience of being rejected by members of his family when he came out as transgender, and finding solidarity in the queer community. Naomi Griffin from Martha features on guest vocals.

Watch and listen below-

The band have just announced a weekend of gigs in January with the brilliant Schande from London. In April they’ll be opening for Propagandhi and Iron Chic in Bristol. 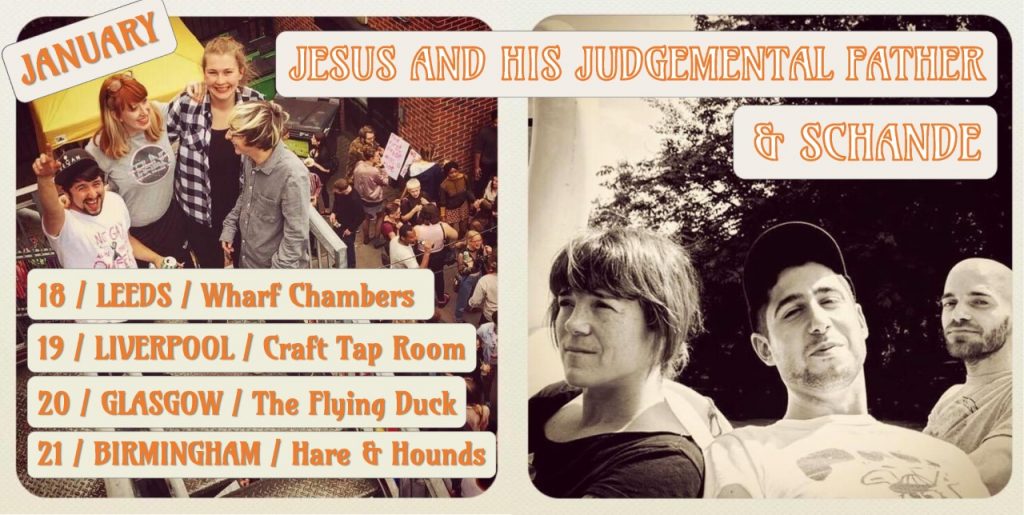 Jesus and his Judgemental Father