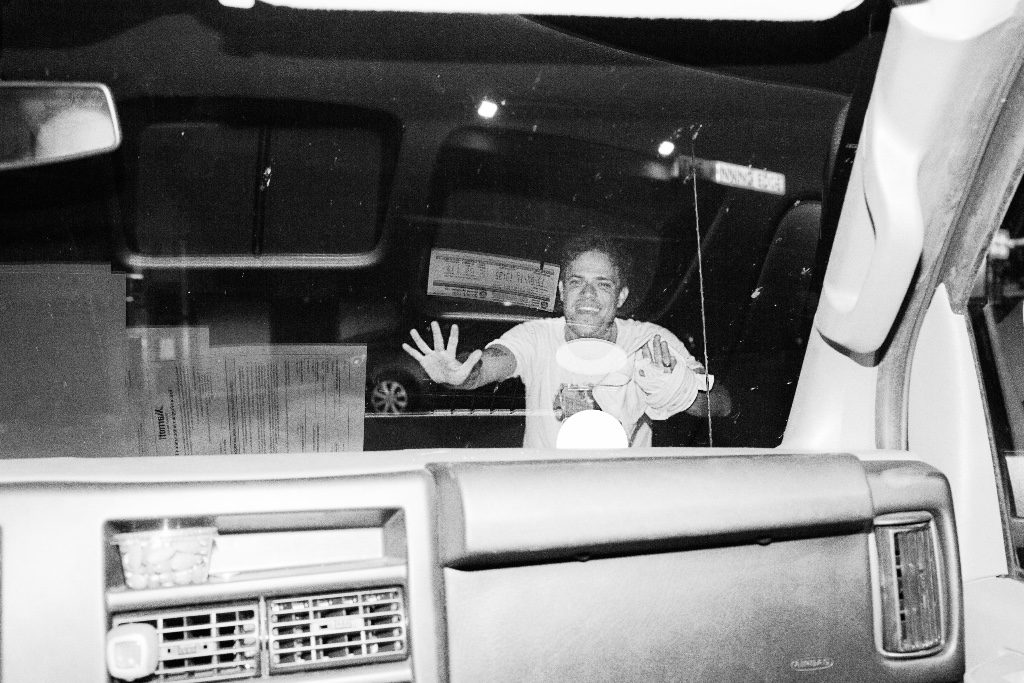 “Jeff Rosenstock is one of the most important figures in modern punk” –Pitchfork
“It’s off the wall and wide-ranging and breathless.” –USA Today
“Rosenstock is a motherfuck of a songwriter…” -Stereogum

Good luck telling Jeff Rosenstock to do anything the right way. The New York musician has always been content to follow his own path, from offering everything he’s ever recorded for pay-what-you-want download via his own Quote Unquote Records (beating Radiohead to the idea by several years) to telling the audience at Pitchfork Music Festival how much he was paid ($7500, if you’re curious) to surprise releasing his brand new album POST- yesterday (on New Year’s Day!) for free download/donation on Bandcamp via Quote Unquote Records. Oh, and if a new album isn’t enough for you, Jeff’s also excited to announce his new label home – Polyvinyl Records – who is giving POST- a digital release today and a physical release on CD and vinyl on March 23, 2018.

Upcoming tour dates, album art, tracklisting and a full bio on Jeff and the record can be found below, and if you have any questions, he’ll be doing a Reddit AMA this Friday, January 5th at 3pm EST. Get ready for more exciting announcements in the coming days – 2018 looks to be a big year for Jeff. On POST- he channels the darkness from the days after the 2017 Presidential Inauguration into a new album that’s so big and bright it plays like the rallying cry we all need to usher in 2018 after the garbage year that was.

As of January 1, POST- will be available for free download/donation on Bandcamp and Quote Unquote Records (along with the rest of his catalog). New label home Polyvinyl Record Co. will be releasing the album on vinyl and CD March 23rd. 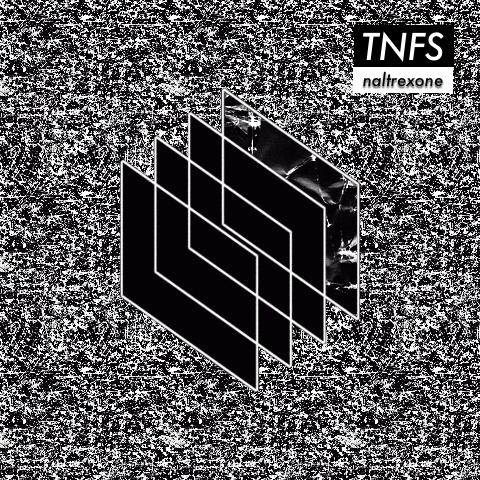