“One of the most talented young Croatian bands and shooting stars of the European musical scene.”
Europavox

Hailing from the city of Bjelovar in Croatia, Them Moose Rush are a progressive rock band unlike any other. Working in a genre often fuelled by pomp and circumstance the Eastern European trio have always done things for themselves, and in doing so, done it all inimitably. From directing their own music videos to producing their own photographs, the band even has a penchant for hiding cyphers in songs via Morse codes on keyboards and palindrome/semordnilap messages. And away from the devil in the detail, they simply rock harder and faster than anyone else.

Combining vintage vibes which play dutifully with the blues and heavy rock, their approach to song writing and production bursts with innovation. Much like 2013’s To Future Miss Sunshine, their second full-length album Don’t Pick Your Noise pushes riff after chaotic riff in an attempt to challenge listeners’ perceptions of what a rock and roll trio is truly capable of. Following their debut the band released two EPs that quickly helped establish them as live fixtures on the European festival and tour circuit, performing at Europavox (France), Eurosonic (Holland), INmusic (Croatia) and Krach Am Bach (Germany), alongside international bands such as The Black Keys, Arcade Fire, Pixies, Colour Haze, The Vintage Caravan and Mars Red Sky.

Don’t Pick Your Noise by Them Moose Rush is released worldwide on 9th March 2018 on TMR Records with a vinyl version released through Dostava Zvuka. Stream and share the video for new track ‘Radio Violence’ here – https://youtu.be/Ve0TBgagSZQ 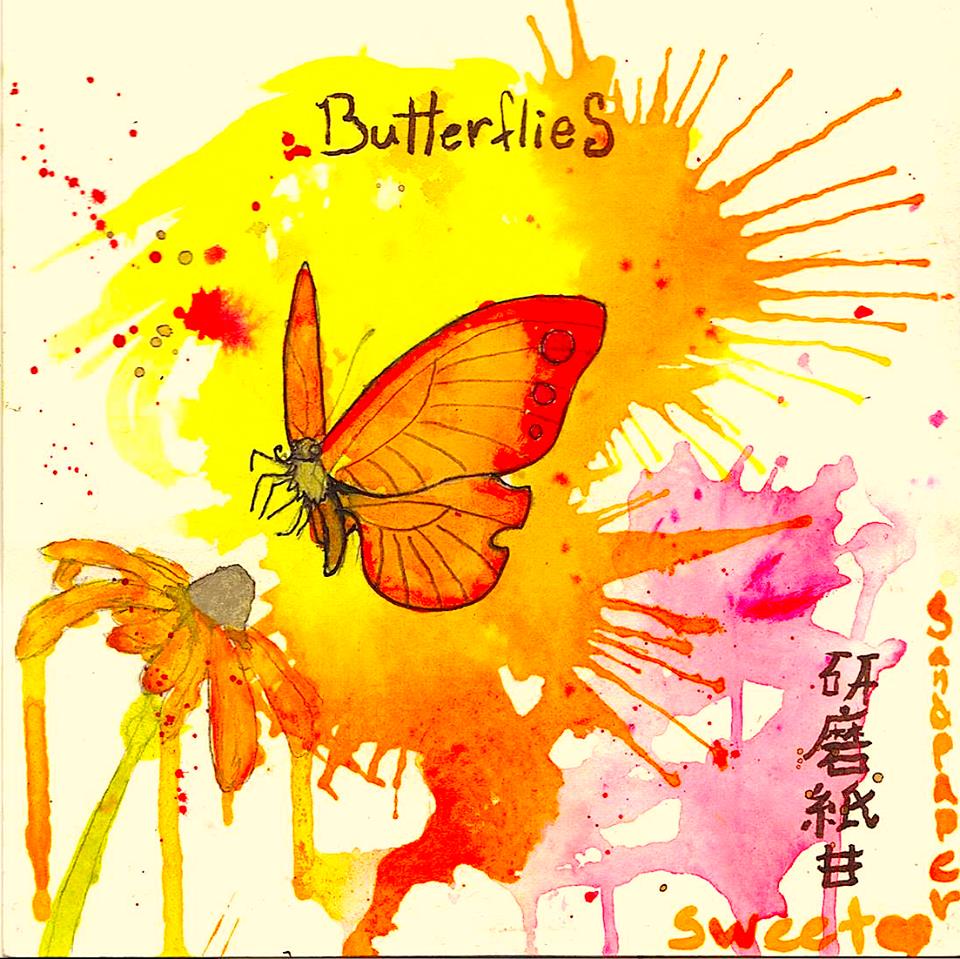