New Album Everything But The Here And Now
Released 16th February 2018 via Alcopop! Records 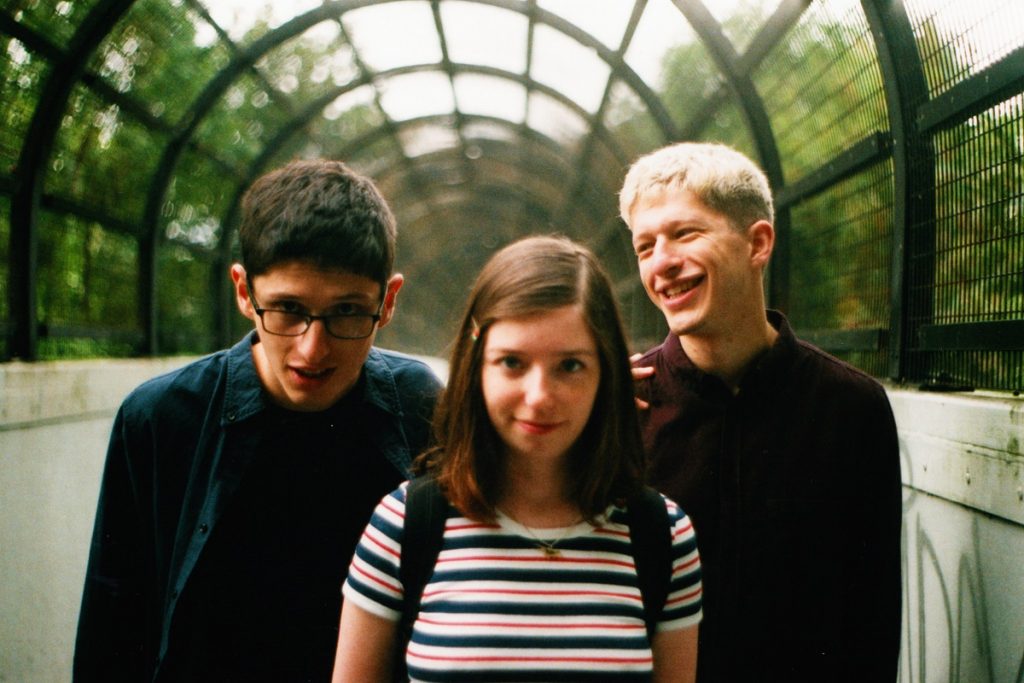 London indie-punk trio Happy Accidents are pleased to present the video for their latest track ‘Text Me When You’re Home’, which is out now via all good digital retailers.

A plaintive and honest track about cat-calling and street harassment sung from the female perspective by drummer Phoebe Cross, she says of the new single: “The song’s about the inherent threat of walking home alone at night that often comes with being a woman. There’s a constant fear of the unknown because of the fact that unwarranted interactions such as being shouted at, or worse, are all too common. I shouldn’t have to take my safety for granted, and we have a long way to go to overcome this ingrained societal misogyny.”

The video was again made by the band themselves, as guitarist Rich explains: “The idea behind it is that it’s a moving painting, made in collaboration with our friend Jono Ganz who did all the album artwork. It’s also a teaser for the stage setup of the headline tour – expect houseplants!”

The track is the latest to be revealed from their second album Everything But The Here And Now set for release on 16th February 2018 via Alcopop! Records, and follows a previously revealed split video which showcased two more of the brilliant new singles from the record.

Those singles, ‘Wait it Out’ and ‘A Better Plan’ – which are both available to stream and purchase now via all good digital retailers – have so far picked up support from BBC Radio One, Radio X, BBC Introducing, Amazing Radio and many more, with Spotify UK recently adding ‘Wait It Out’ to their official #GarageJams, #Rocked and #Highlights playlists.

Everything But The Here And Now is released 16th February 2018 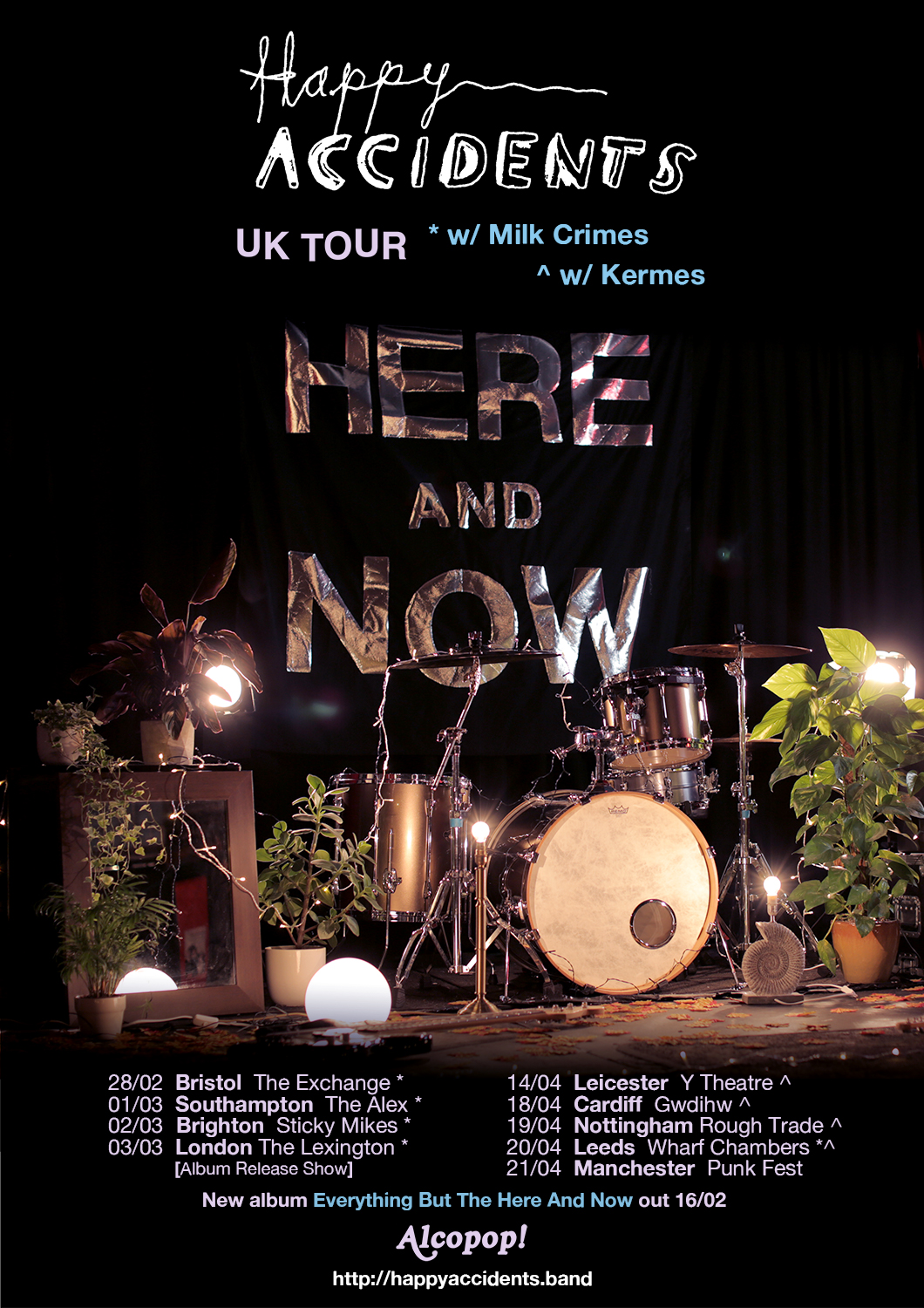