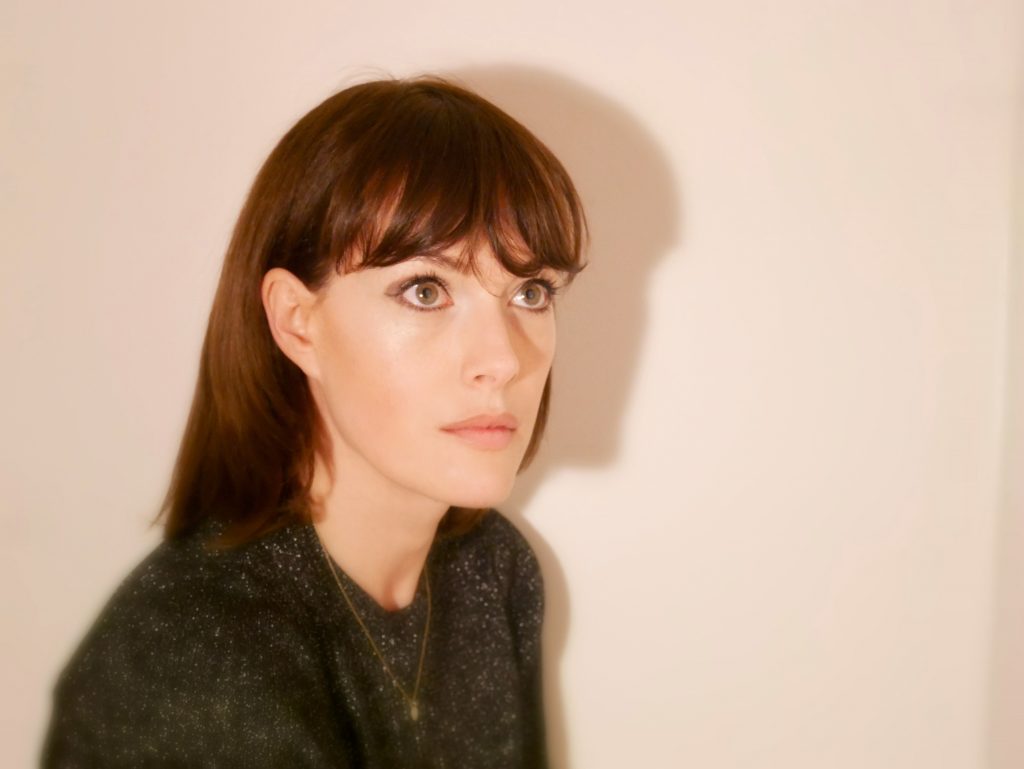 Taken from Le Kov, due 2nd March on Heavenly Recordings

Live dates from January through ’til April 2018

With her much–anticipated second album Le Kov due for release 2nd March via Heavenly Recordings, Gwenno has today shared a video for “Tir Ha Mor”, the first single to be released from the LP.

Of the video Gwenno says: “We drove to St Ives and marvelled at the crashing waves, went up the coast, past Zennor and arrived at Levant Mine to pause for thought and remember those who had given and lost so much to the land. All we could do was appreciate the rugged landscape, as so many had done before us. We drove back to Cardiff and I mulled over the merits of dancing to your own song, and concluded that it’s alright to do so sometimes. Cornish Abstract Landscape artist, Peter Lanyon, Marghek an Gwyns (Rider of the Wind, his Cornish Gorsedd bardic name) glided over the land to get a better feel of Cornwall, and Tir Ha Mor (Land and Sea) is inspired by his methods and muse. I filmed what was in front of me, which is nowhere near the same level of commitment, but it is my interpretation of what I saw and felt and that, I hope, is worth something.”

Sharp-eyed observers will note that that’s also a song from Aphex Twin’s 2001 album Drukqs. “I imagined Richard D. James coming across this ‘long lost Cornish 70s folk rock song’ on vinyl in a charity shop in the city of Le Kov, and stealing the title,” says Gwenno. It’s one of just two songs where she references the city directly. The next is Herdhya (Pushing), a hypnotic song “about the feeling of isolation after the Brexit vote, and realising that you’re stuck on an island—Britain—with perhaps many people who are trying to push society back to a regressive idea of the middle ages that has never existed, and imposing that on everyone else,” says Gwenno. By contrast, Le Kov is “dhyn ni oll” (for us all), a sanctuary city and analogue for the importance of understanding that diverse identities are the foundation of any place.

There’s darkness on Le Kov, but beauty, too. Tir Ha Mor (Land And Sea) is a tribute to Peter Lanyon, the St. Ives school painter who learned to fly a glider plane in order to “get a more complete knowledge of the landscape” where he lived, and died after crashing his aircraft in August 1964. “Marghek an Gwyns was his Bardic name,” says Gwenno. “Rider of the Winds.”

And Gwenno’s playful side shines through, too. Daromres Y’n Howl (Traffic In The Sun) is a low, groovy tribute to Cornwall’s clogged roads in the summertime, featuring Gruff Rhys rapping amid dissonant brass that evoke the angry horns of tourists on the A30. And Gwenno’s favourite song is Eus Keus? (Is There Cheese?). It comes from one of the oldest surviving Cornish phrases: “Is there cheese? Is there or isn’t there? If there’s cheese, bring cheese, and if there isn’t cheese, bring what there is!” 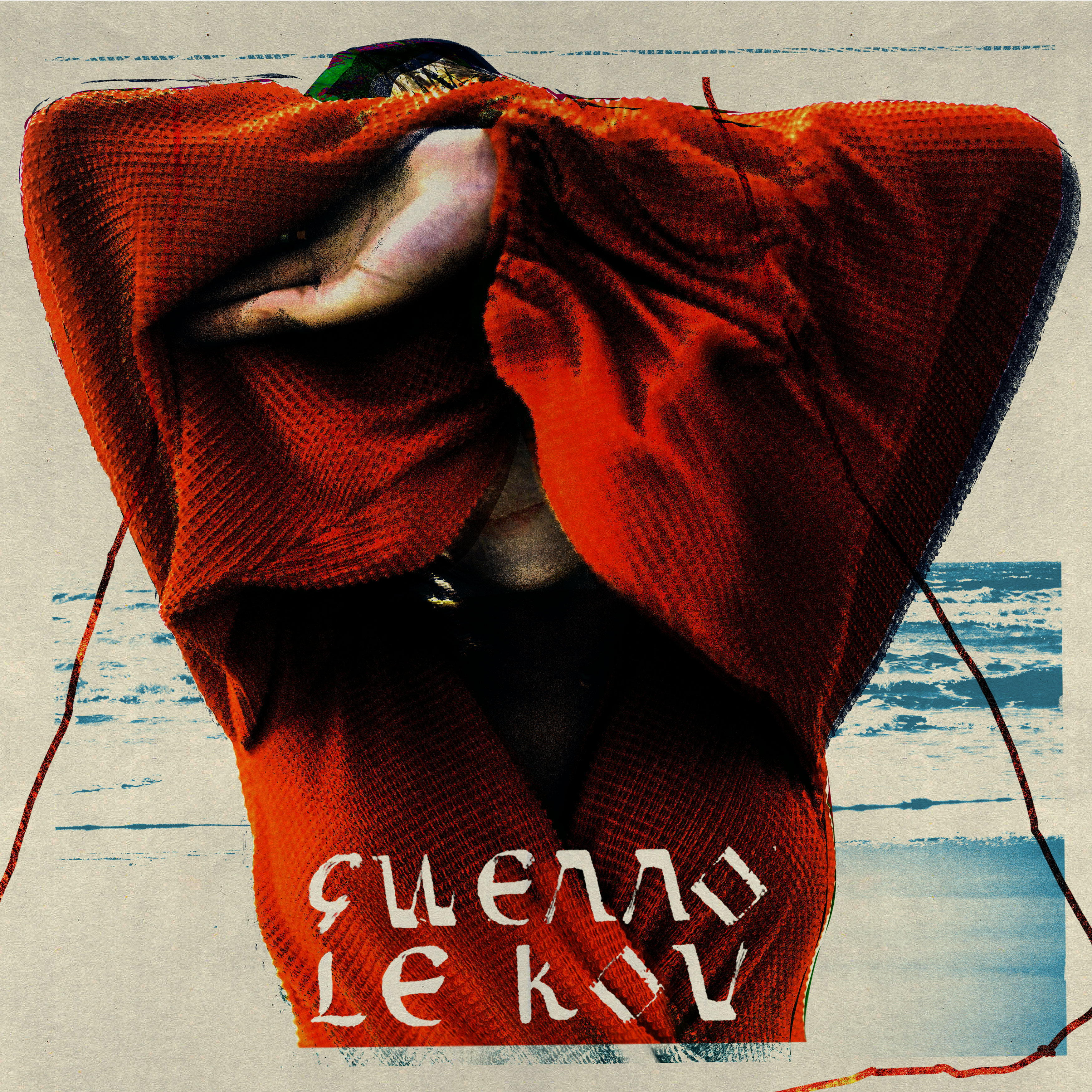