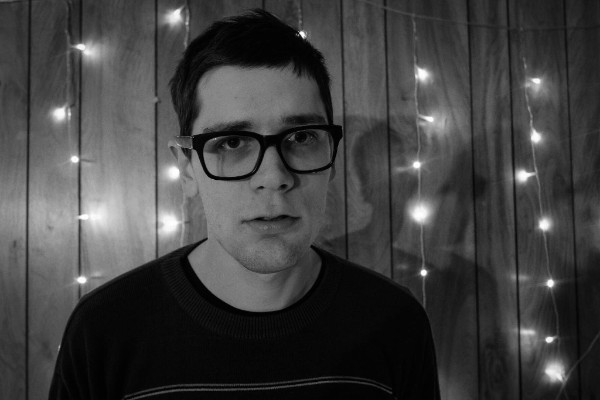 Philadelphia singer/songwriter Greg Mendez has just announced an upcoming tour with Neil O’Neil (Neil Berthier, formerly of Donovan Wolfington). Both artists are premiering new singles now via GoldFlakePaint. Greg Mendez has released “Gum Trash,” off of his upcoming record & Gum Trash, set to be released on February 2nd. Neil O’Neil has released his new song “Turnstile Effect.” Neil O’Neil will be releasing his debut album this Spring on Flower Girl Records. A full list of tour dates can be found below.
Hear new songs from Greg Mendez and Neil O’Neil now via GoldFlakePaint.
Greg Mendez has been crafting lo-fi americana pop songs in his bedroom since 2006. He just started a new full band that includes Evan Bernard of The Superweaks, Cody James Wren of Decent, and Ian Farmer of Modern Baseball. His new album & Gum Trash is set to be released on February 2nd, 2018.