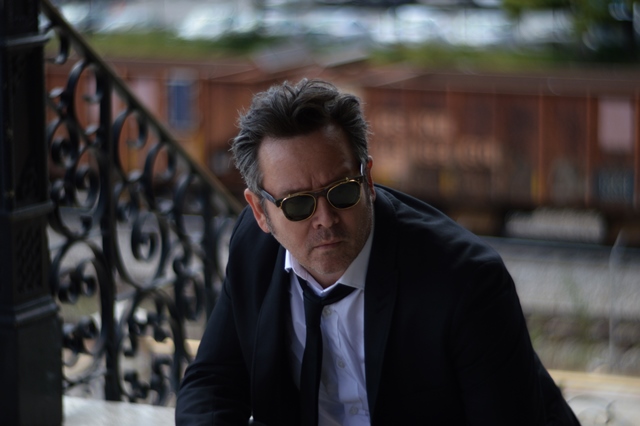 A video for “Walk In Circles,” the third single revealed from the forthcoming album recently  premiered at The Bluegrass Situation. Of the track, Phillips says, “‘Walk In Cirlces’ is a declaration of dependence…on the earth, on peace, and ultimately each other.”

“Widdershins…it’s an old word,” says Phillips of the album title. “Moving counterclockwise, spiraling backwards. The album begs the question, in what direction are we moving?” Phillips delves into man’s primitive nature on “The Wilderness,” which premiered at The Big Takeover,

Our long history of gun violence is ironically skewered on “Totally You Gunslinger, available here. Widdershins is now available for pre-order, and tracks are available at all digital music providers.

Recorded over four days at Sound Emporium in Nashville, the new album, Widdershins was produced by Phillips (guitar/vocals/keyboards) and cut largely live in the studio as a trio with Jerry Roe (drums) and Lex Price (bass). Mixed by Tucker Martine (The Decemberists, My Morning Jacket) and engineered by Mike Stankiewicz, the album delivers its poetic truths in Phillips’ peerless melodic sensibilities, relayed via vocal performances that balance intensity and vulnerability.

The California-born singer, songwriter, guitarist, multi-instrumentalist, actor, film composer and visual artist began his career in the early ‘90s as the frontman of the acclaimed trio Grant-Lee Buffalo. Once named “male vocalist of the year” by Rolling Stone, USA Today called him a “soulful balladeer” and Uncut hailed him as a “distinguished U.S. songwriter”.

Catch Grant-Lee Phillips on tour in the UK this April! 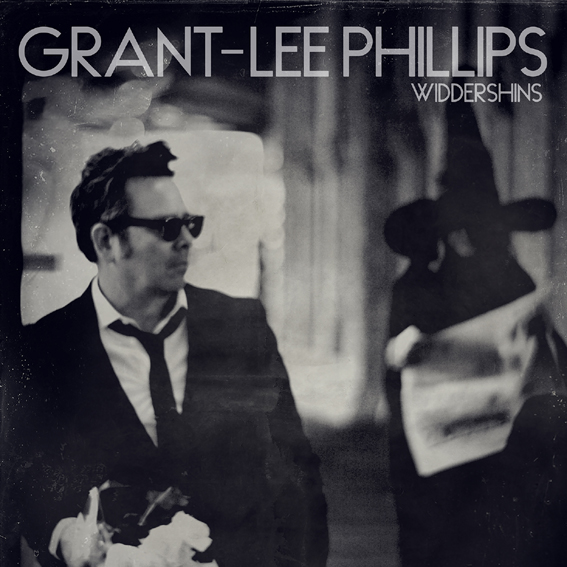