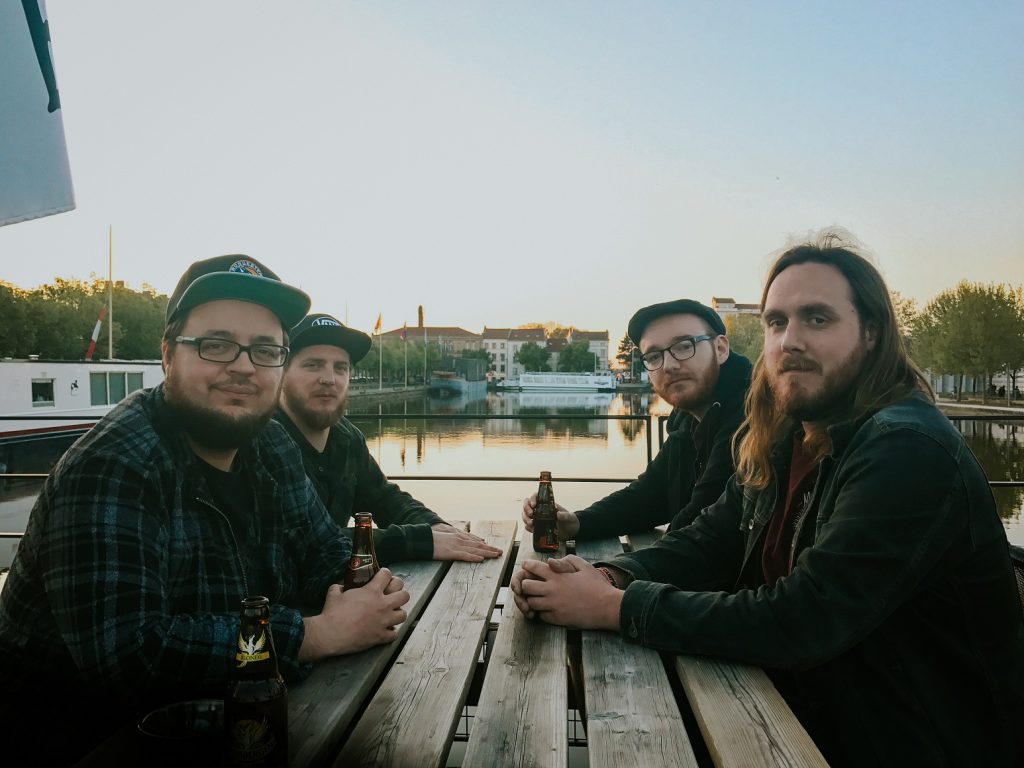 Stream ‘Will It Be My Curse’ HERE

Worcester-based punk-rock quartet, Fights And Fires, are celebrating their 10th anniversary today, which also sees a special re-release of their 2009 EP ‘Will It Be My Curse’, with a few bonus tracks, through all digital retailers and streaming platforms.

“I can’t believe how quick these last 10 years have gone.” says vocalist, Phil Cox. “It’s been so much fun – I just wish we could do it all again and re-live it all. Roll on the next 10 years!“

‘Will It Be My Curse’ was released in 2009 and sold out of physical copies not long after, as the band used it to launch their extensive touring schedule at the time. The re-release sees bonus material added, including ‘Smoke And Mirrors’ and ‘East Coast Collective’ from a Lockjaw Records split release and ‘Coming Of Age’, an online-only single, both released in 2010.

Speaking on the ‘Will It Be My Curse’ release, drummer Lee Jackson said, “It went missing online a few years back and we kind of completely forgot about it. When rehearsing for our 10th anniversary show, we dug it out and realised there are some really good tunes on there, so felt it was right to give the record some love again.”

Over the years, Fights And Fires have toured Europe relentlessly, involving over 40 visits across the English Channel. Supported by their pro-active touring schedule, the band have sold over 6,000 physical copies of their releases, to date, building a solid underground, DIY fanbase all over the continent.

2018 will see the band, once again, return to mainland Europe. Tours are currently schedule for March and April.