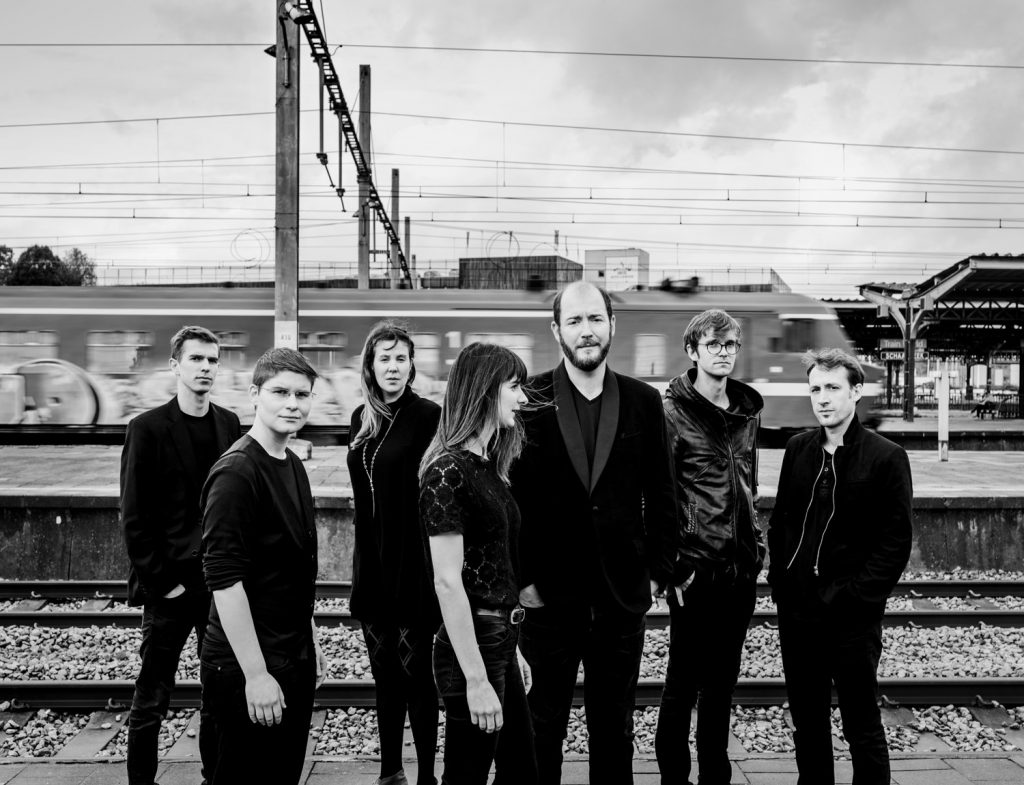 Listen to their reinterpretation of Radiohead’s classic song here:

The album, which features artwork by the renowned photographer and artist Roger Ballen, will be released on 30th March 2018 via 7K! Records on CD, 2LP and digital platforms.

They will also perform at this year’s Eurosonic 2018 on 17th January.

Over the past few years, interest in orchestral instrumental music from outside the classical establishment has become huge, and Neil Leiter and Margaret Hermant of the Belgian Echo Collective have witnessed the evolution and extraordinary rise of this movement right up close. They’ve worked with some of the most important players, including Stars Of The Lid, Dustin O’Halloran and Adam Wiltze’s A Winged Victory For The Sullen and O’Halloran’s solo projects, as well as Jóhann Jóhannsson.

Within the Echo Collective the members themselves very much do come from within the classical music establishment, although what they don’t care so much about is which side of the fence they are seen to be on. As Leiter puts it: “we come at it from the classical side, we bring our understanding to the neo-classical world.”

It’s precisely this sense that their musical training is a set of skills to be put to use in the service of the music – not a signifier of some culturally superior and impenetrable realm – that you can hear running through their own work, starting with their re-interpretation of Radiohead’s Amnesiac.

The project came about thanks to a concert residency at the Brussels venue Ancienne Belgique. Part of the commission was to reinterpret either Kid A or Amnesiac. They chose the latter because as Leiter says it “had more layers, more complexity, was a little more esoteric, so there was more to chew on and add our sound to,” and arranged it for string trio, harp, piano, bassoon/contrabassoon, clarinet / bass clarinet / baritone saxophone, and orchestral percussion.

It was this which grabbed the attention of German music hub !K7’s new sub-label 7K! – who have signed them for a two album deal: first to release the Amnesiac reinterpretation, then for a record of Echo Collective’s own compositions.

This ability to flow easily from black metal to Radiohead to Stars Of The Lid shows exactly what kind of musicians Echo Collective are. Without prejudice, without over-reverence, without particularly caring about genre boundaries – but always with utmost seriousness – they take on challenges set by others and put their own mark on them. They dig for the musical motifs that work for them. In short, they are evolving into a musical act with a distinct voice of their own. 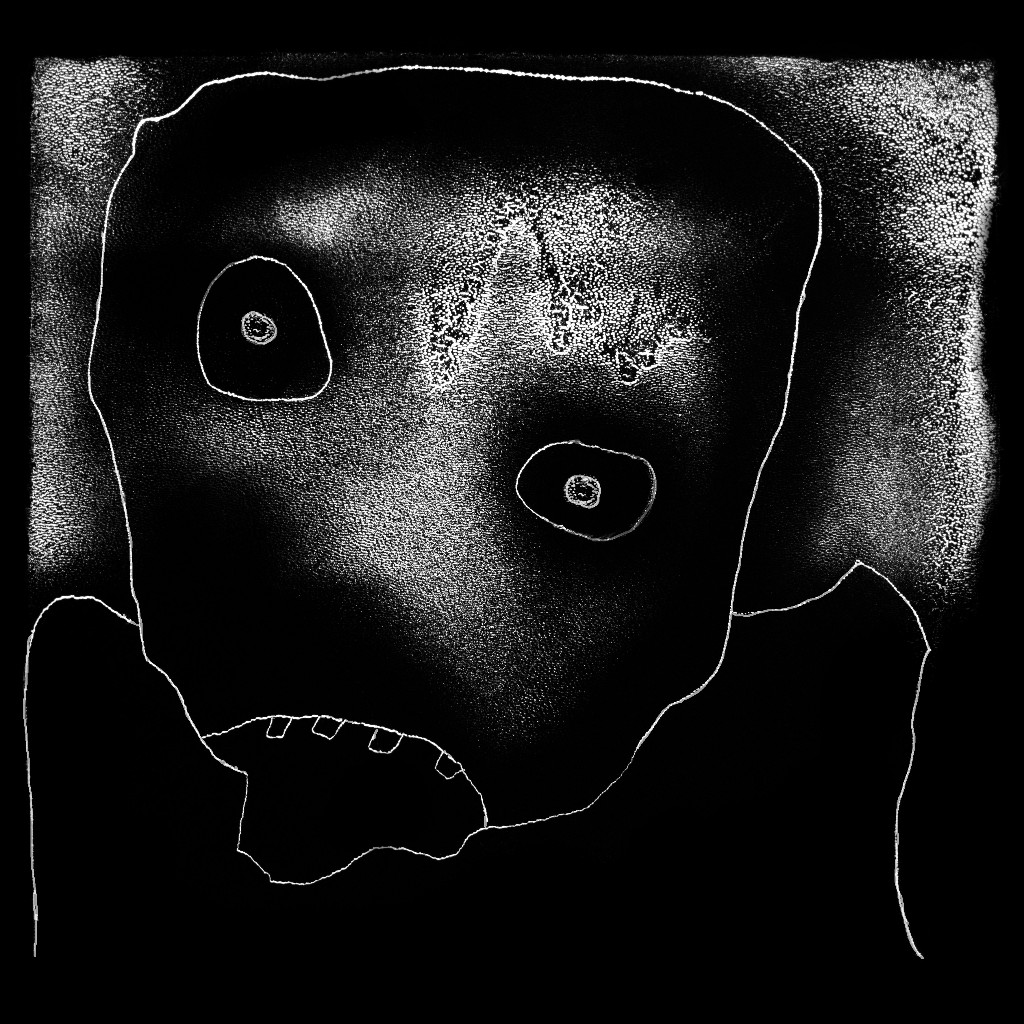 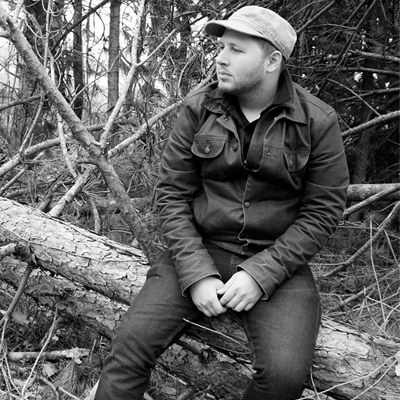