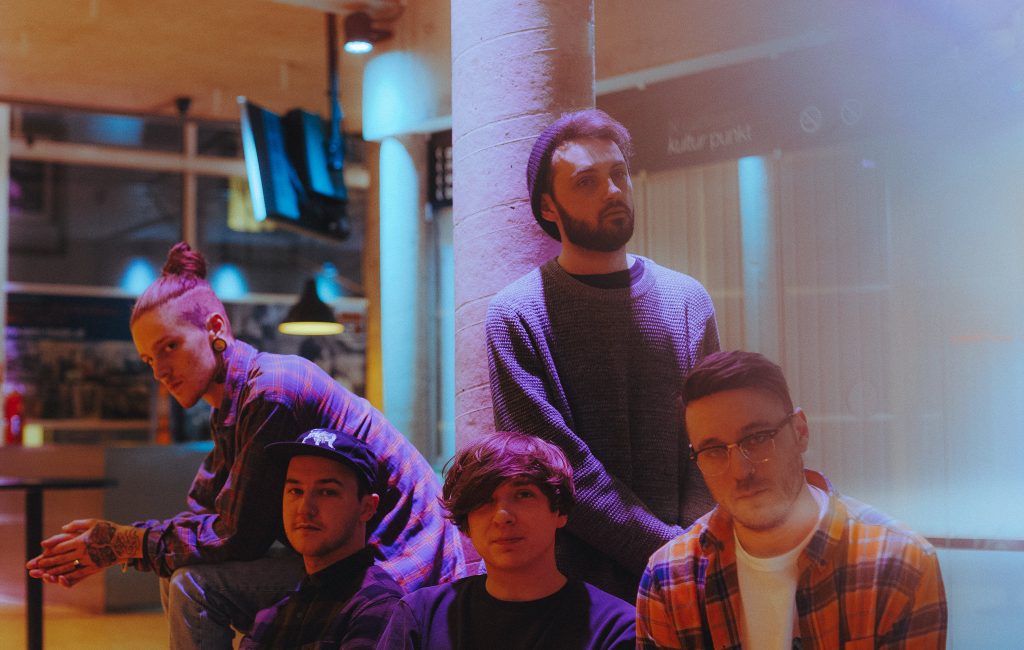 New album ‘Where I Go When I Am Sleeping’ out March 16 via Hassle Records:
http://radi.al/CaseyWhenIAmSleeping

CASEY recently revealed details of their second album ‘Where I Go When I Am Sleeping’, which will be released via Hassle Records on March 16, 2018. The Welsh five-piece are now pleased to announce a full UK & European headline tour to follow up the unveiling of the record and the previously announced album release shows. The tour will span three weeks in March/April, including a week in the UK which kicks off April 13 at London’s Boston Music Room. Casey spent much of 2017 on the road, bringing their unique and supremely emotive take on post-hardcore to venues and festivals across the continent. Their live experiences included stints supporting The Amity Affliction and Boston Manor, as well as storming sets at Slam Dunk, Download, Reading & Leeds and Impericon Festivals.

‘Where I Go When I Am Sleeping’ –  the follow up to 2016’s debut album ‘Love Is Not Enough’ – is a deeply personal journey through vocalist Tom Weaver’s issues with physical and mental afflictions, some of which have dogged him from birth. Recorded at rural Wales’ illustrious Monnow Valley Studios and produced by Brad Wood (Placebo, Sunny Day Real Estate, Touché Amoré), the songs that comprise the album are much more expansive, atmospheric and layered than anything Casey have done to date. It’s a record that flows from one vividly depicted moment to the next, one memory to another. And while there is still some desperate rage and gutteral screaming in the likes of ‘Wavering’, ‘Phosphenes’ and, the first single to be revealed from the album, ‘Fluorescents’, the band have also created much more space for calmer, though no less anxious, soundscapes. It makes for an incredibly cohesive and immersive record. 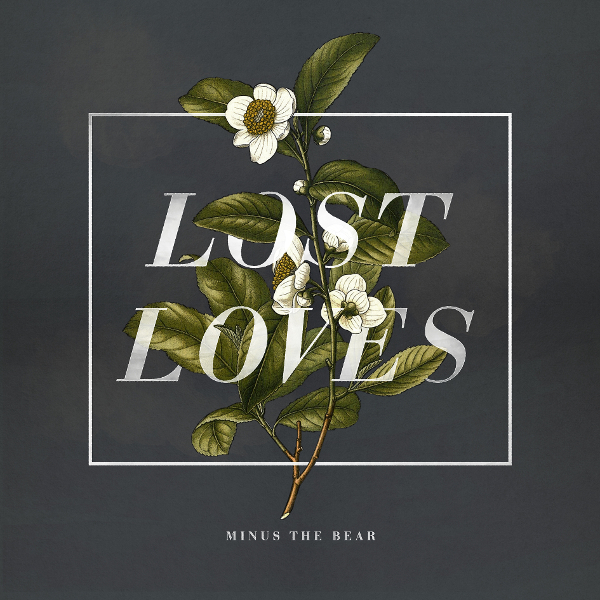 Minus The Bear stream Lost Loves on Pitchfork Advance‏