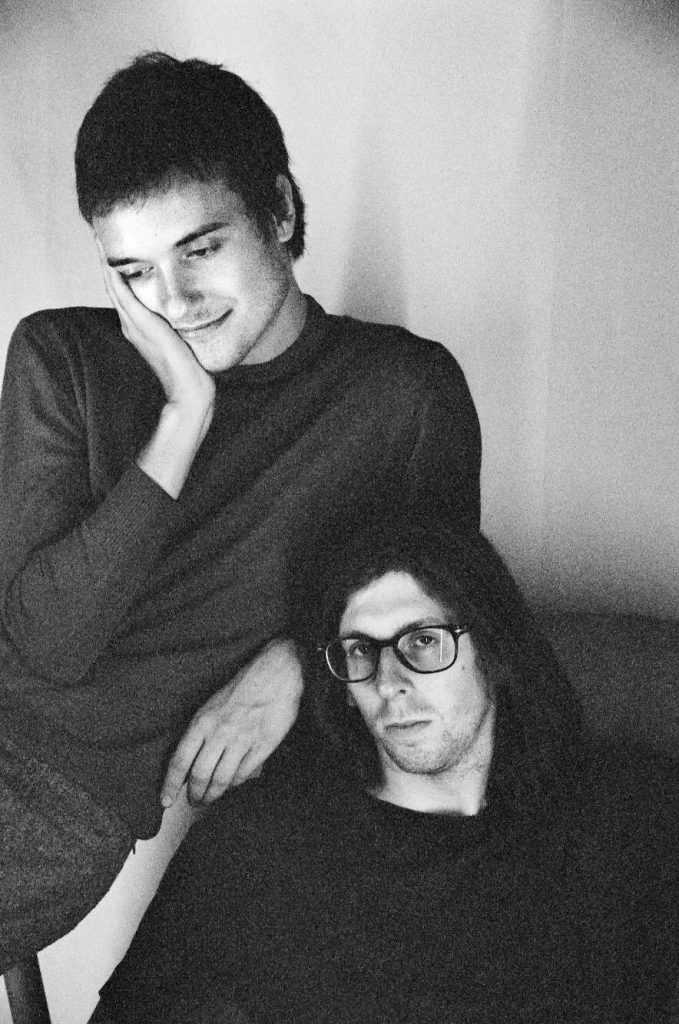 “Vundabar are just as compelling offstage as they are on.”
Pitchfork

“The sludge-pop duo’s new track smacks you over the head before you know what hit you – and that’s the point.”
Noisey

“Diver,” that record’s [‘Smell Smoke”] midtempo jammer of a second single, is revved with rumbling guitar, thrashing cymbals, and a hint of “Sweater Song”-era melancholy.”
The Fader

“The album track, “Acetone,” is a jittery, seesawing firestarter”
Stereogum

Boston duo Vundabar have today announced a UK and EU tour throughout April and May and shared the official video for their addictive single Acetone.

The sludge-indie band have built a massive following through non-stop touring and their signature brand of jittery, rambunctious post-punk, yet much of their music hints at something darker beneath the surface.

Having just wrapped up a two month Autumn/Winter US tour with The Frights and Hockey Dad, Vundabar are about to embark on their Spring North American headline tour with support from Ratboys, which includes a stop through SXSW, before heading over to Europe and the UK.

The duo are set to release their brand new album Smell Smoke on February 23rd 2018, which has already received acclaim from Pitchfork, Drownedinsound, Stereogum, Consequence of Sound, and more. The record, (which includes singles Acetone premiered recently on Noisey, and haunting slacker-pop track Diver,shared via The Fader), is an exercise in dealing with songwriter Brandon Hagen’s experience of taking care of a loved one who suffered a severe illness.