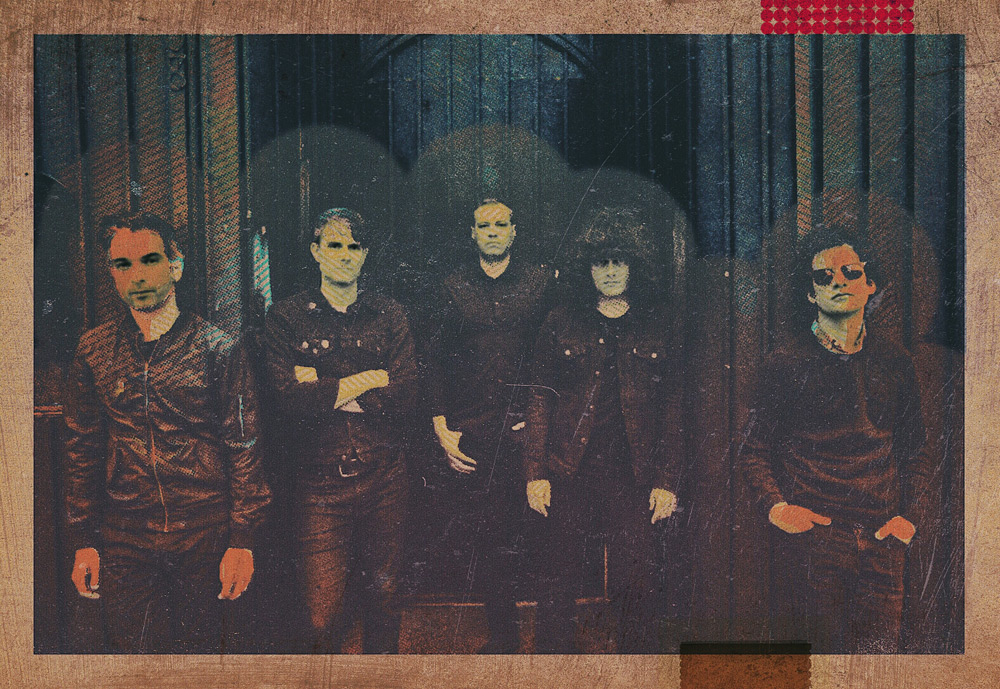 AT THE DRIVE IN STREAM DIAMANTÉ EP AHEAD OF UK TOUR

BAND CONFIRMED TO HEADLINE THE 2000 TREES FESTIVAL ON 12th JULY

At The Drive In have made their Diamanté EP available digitally ahead of their UK headline tour dates this March. Previously only available on 10” vinyl, new tracks, Amid Ethics, Despondent at High Noon and Point of Demarkation are now streaming and ready for download on Spotify, i-Tunes and other digital networks via Rise Records at https://RiseRecords.lnk.to/diamante.

These latest tracks, produced by Omar Rodriguez-Lopez and mixed by Johann Scheerer, were recorded at Clouds Hill Studio in Hamburg, Germany in the summer of 2017. The EP also available on limited edition bone mint vinyl from the band’s website: https://www.atthedriveinofficialmerch.com

The El Paso five-piece have also announced they are confirmed to headline the 2000 Trees Festival on 12th July at Upcote Farm in the Cotswold Hills, and following the success of playing UK arena shows at the back end of last year with Royal Blood, At The Drive In look forward to their own headline tour this coming March.

“Since we started this touring run in March of 2016, we’ve been so excited to share all the new music we had put together,” adds drummer Tony Hajjar. “We were lucky enough to release our full length Inter•al•ia and now our new ep called Diamanté. Looking forward to sharing all this music with you and to be playing with DFA 1979 and Le Butcherettes.”

See At The Drive In play live in the UK at the following shows. Tickets are available from www.atthedriveinmusic.com/tour.

At The Drive In’s new album, in • ter a • li •a is out now on Rise Records. Available now from your local record shop or on iTunes and Spotify.

Find them online at:
atthedriveinmusic.com