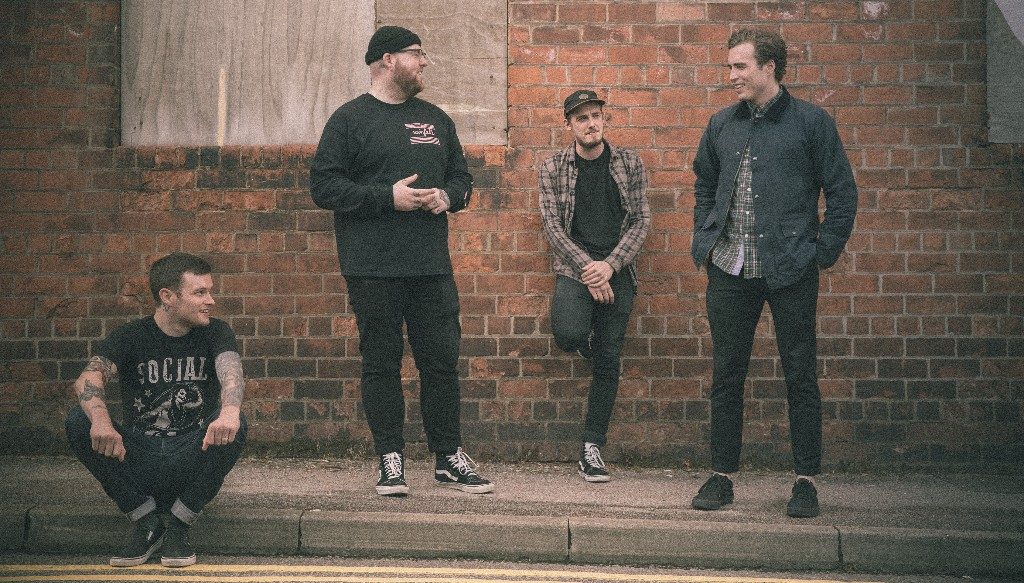 Aberdeen, Scotland-based rock band COLD YEARS are pleased to reveal details of their brand new EP titled Northern Blue which is set for release on 2nd March 2018 via German independent label Homebound Records and is available to preorder now: http://stuff.homebound-records.de

To celebrate the news they’re streaming another huge new track from the record in full. Listen to ‘Seasons’ here: https://youtu.be/a9_Sn1CNyZo

Cold Years hit the road on a run of UK tour dates in February 2018 with friends 13 Crowes, as well as a newly announced stint of headline shows throughout Germany this April (full details below).

Commenting on the new single, front man Ross Gordon said: “I wrote this song originally as an acoustic song back in December 2016, and I remember sending a recording of it on my phone to the rest of the band and they were like ‘we like it, but something is missing’.

“I had it rolling around in my head for so long because I really loved it, and just didn’t know what to do with it. Then one night we sat down and changed it up to be a full blown band thing and it became this song. It’s about a relatively short relationship I had several years ago that was kind of turbulent, and I guess it’s about how quickly things can change, and what you learn from those situations.”

As well as having toured the UK, the band also recently travelled to Germany to showcase their increasingly impressive live act. An already busy schedule for 2018 will see their return to the continent in support of the release of the new EP, with further dates and details TBA over the coming months. 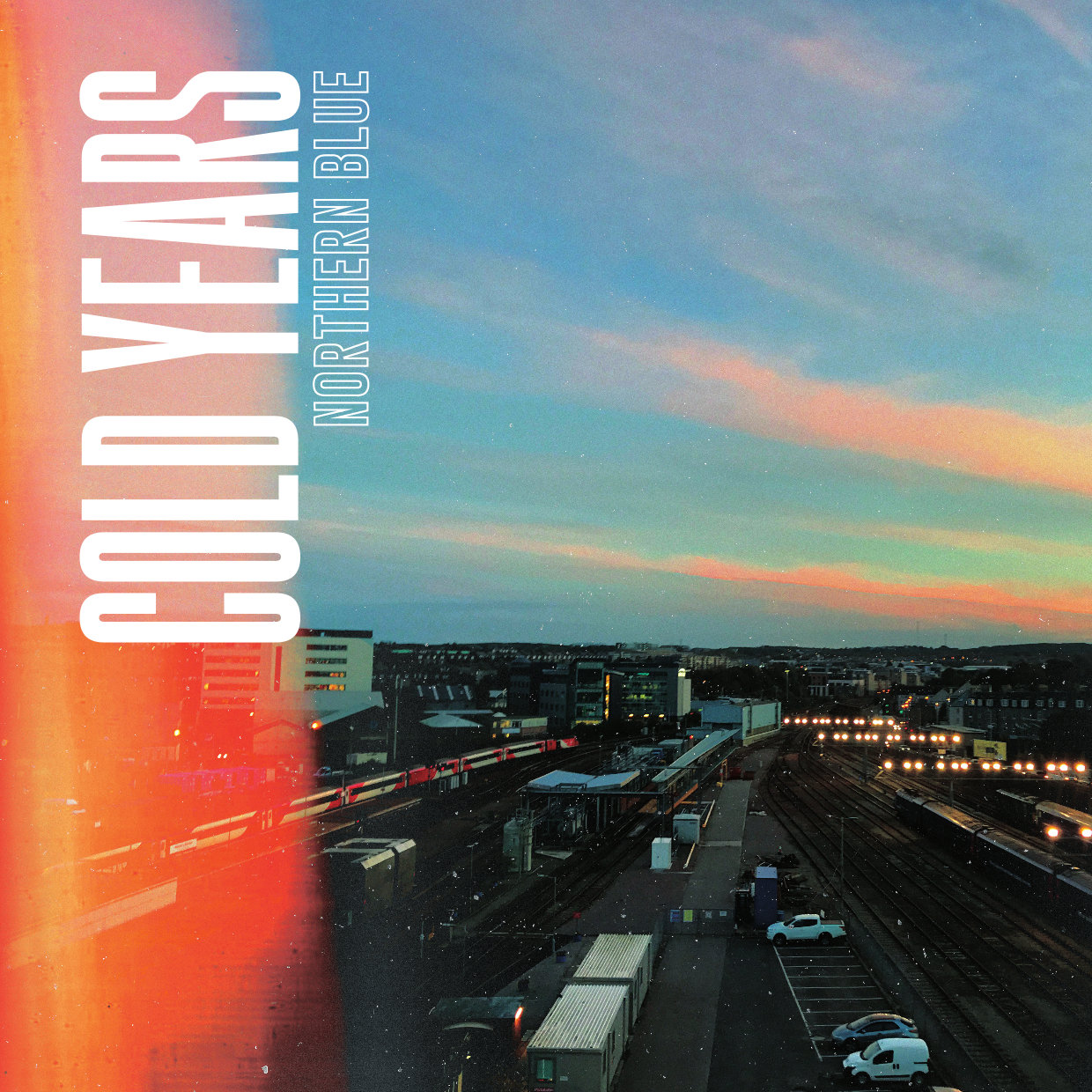