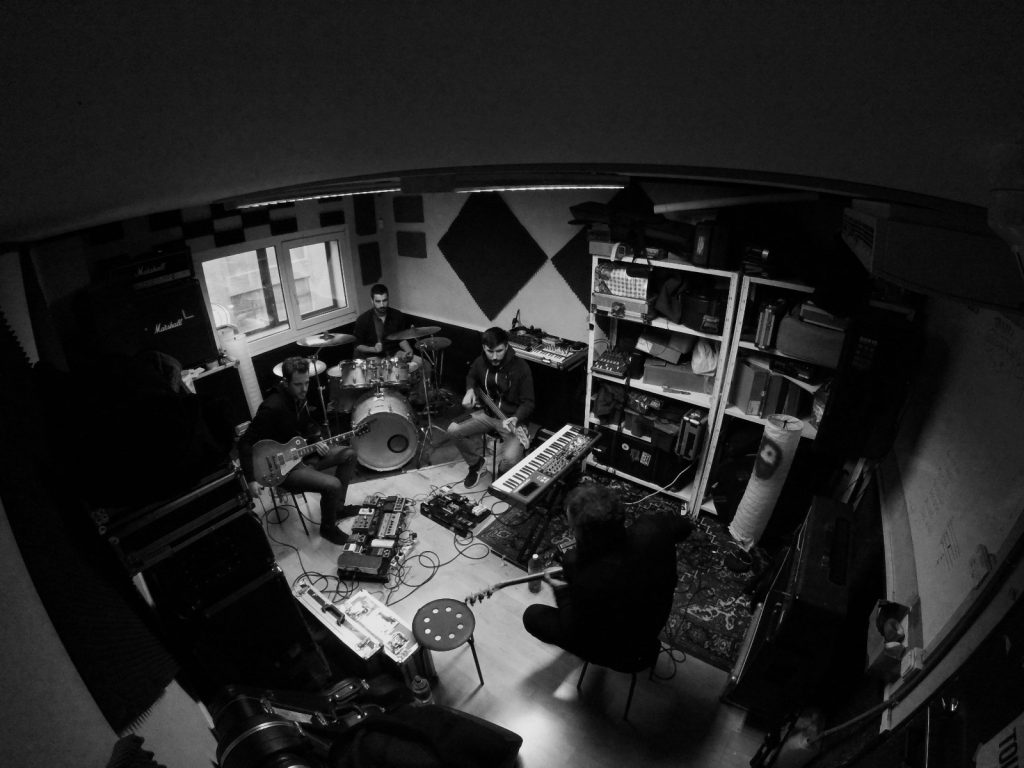 Toundra is about to enter the studio to record their fifth studio album following the success of ´IV´ which reached an historic #2 in the Spanish charts. The new album, which will come out on InsideOut/Century Media, is still without name but already has a release date confirmed, 27th April 2018.

The band states “2017 marked our 10th Anniversary; we spent the first half of it celebrating it onstage throughout Europe and the second one writing our fifth album. We will be recording it in Catalonia with Santi García and we have the feeling that it will turn out being a revisitation of our origins as a band. We are coming back, and we hope you are glad about it”

The first run of European tour dates have been announced and tickets are on sale.

It has been an intense 3 years since the band got signed with Superball/Century Media in 2014, with whom they put out their most recent a lauded album, ¨IV¨, (January 2015), after the first 3 albums that were released independently. Since then the band has performed over 100 concerts in 17 different countries with their instrumental sound combining progressive and post rock making them one of the leaders in there genre.