Warm Digits says of the rework, “When we’re doing a remix we always listen for what we can imagine hearing through cracks in the original.  Here we were trying to channel the early-80s no-wave era disco of Yoko Ono and mix it with our shoegaze guitar and cowbell onslaught.  We hope it’s a rush of energy that rips through your speakers.”

The original track was produced by Oli Bayston of Boxed In, and is on BBC6 Music A-List. It also comes with an animated video by Louis Grosperrin (www.louisgrosperrin.com) – watch it here.

The Fünf EP is Teleman’s third body of work following two critically acclaimed albums Breakfast [2014] and Brilliant Sanity [2016]. Having always wondered what it would be like to make a record with each song recorded by a different producer, the band enlisted five different producers from electronic/dance backgrounds to see if they could bring anything new to their sound, working with Timothy J. Fairplay, Ghost Culture, Bullion, Oli Bayston of Boxed In, and Moscoman.

The band say of the EP, “It was kind of tricky cos just as we were settling into the process it was time to up and off to another studio to meet the next guy. But mostly it was a great experience, we all enjoyed it a lot. The producers we worked with came mostly from dance backgrounds and some had never recorded a band before, so we were all pushed out of our comfort zones a bit which was great. All said and done, it still sounds like Teleman but each song has a different flavour which is what we were hoping for.”

About The Producers:
Timothy J. Fairplay has for the past ten years adopted many monikers and musical guises: whether you know him as 50% of The Asphodells alongside Andrew Weatherall, as co-founder of club night and label Crimes of the Future alongside Scott Fraser or simply for his solo production prowess, Tim has become a firm fixture of the electronic music scene over the years. Gliding the outer edges of cosmic funk, Krautrock and psychedelic weirdness, his work has been acclaimed by everyone from The Guardian and The Quietus to Resident Advisor and XLR8R.

Nathan Jenkins has been making esoteric pop and dance music for the last ten years. As Bullion, he’s released with Young Turks, R&S and more recently The Trilogy Tapes(see summer hit-not-hit ‘Blue Pedro’). Nathan does a monthly show on NTS Radio, epitomising his worldly and defiantly pop taste and his latest mix for Truants was one ofPitchfork’s 7 best mixes for August. Founder of DEEK Recordings and its “Pop-not-slop” aesthetic, Nathan has also become a trusted producer and collaborator to Laura Groves(also see Nautic), Nilufer Yanya and Trim, not to mention being enlisted as a drum programmer for grammy award winning producer-to-the-stars Paul Epworth.

London-based musician / producer Oli Bayston was in former Manchester-based noughties band Keith before embarking on a year-long stint as engineer and assistant to South London based producer Dan Carey. In 2012 he started running his own studio and chalked up co-writer and co-producer credits on ‘Full Circle’ and ‘About Time’ with George Fitzgerald, as well as producing Rose Elinor Dougall’s album, ‘Stellular’, Petit Noir’sdebut album and Domino Recordings’ newest signing Little Cub. In 2013 he’s latest musical project, Boxed In, released their debut single and then followed up with two critically acclaimed albums. During this time Boxed In toured with Teleman and the two bands became firm friends.

From Berlin via Tel Aviv comes Moscoman, the music producer behind underground hits on ESP Institute, Correspondant, I’m a Cliche, Eskimo Rec, and the curator and owner of the up and coming record label, Disco Halal, a label which aims to not only shine a light on lost musical curiosities from his own culture, but also to re-sculpt them for a modern dance floor. Mosco’s distinctive sound, which takes in elements of Techno, New Wave, House, and the sounds of his native Middle East, has seen him quickly soar to prominence via his own production, his remix work, and his DJing style, and has now further been cemented by the success of Disco Halal. 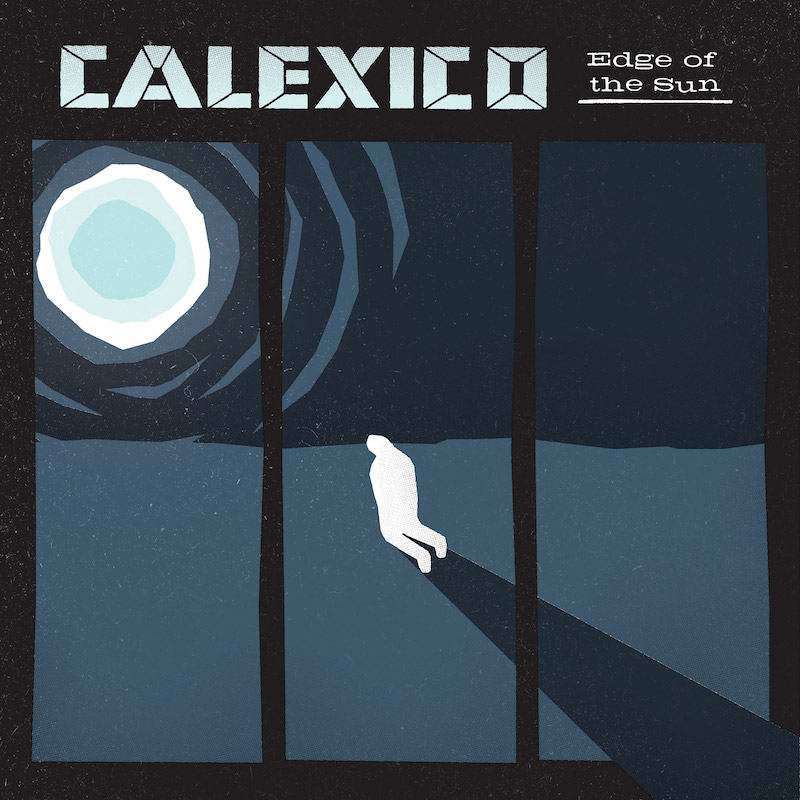