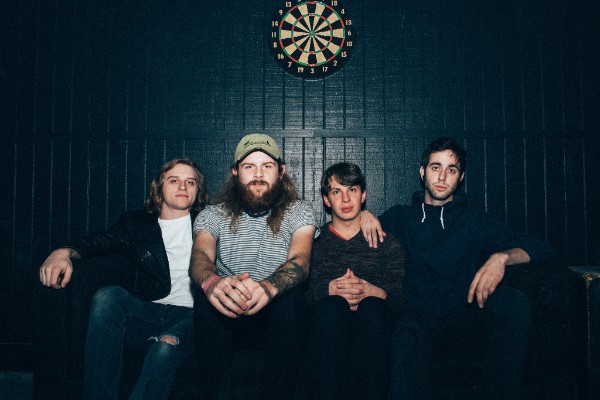 Sorority Noise have just announced their Spring 2018 headlining tour with support from Remo Drive, Foxx Bodies, and Jelani Sei. Pre-sale tickets for the tour are available here, and general tickets go on sale this Friday, December 15th at 12 PM local time. A full list of dates can be found below. Sorority Noise will be touring in support of their albumYou’re Not As _____ As You Think, released earlier this year on Triple Crown Records. The band also recently released a companion 7″ to the record, Alone. Both releases are now available via Triple Crown Records.

Bio:
Sorority Noise write important songs. They go to uncomfortable places, unafraid to let the darkness in – but they’re also not shy at kicking back until the sorrow subsides. They’re songs of confusion, anger, life, death, mental health and, most importantly, hope. They’re what it means to be human.