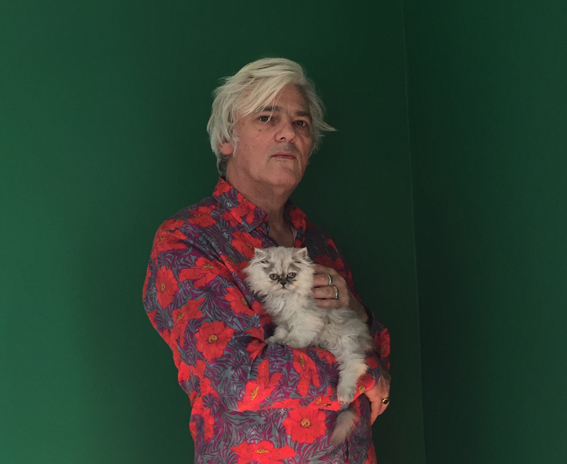 Following on from the announcement that Robyn Hitchcock will be playing two UK shows with a full live band, His LA Squires, Robyn will also playing an extensive string of solo acoustic shows in May 2018 through to June – dates below.

Robyn’s latest album Robyn Hitchcock, which was released on Yep Roc earlier this year received ecstatic reviews around the world, and in the US has been the highest charting album of Robyn’s career.

Hailed by Uncut as “the psych maverick’s loudest, liveliest album in decades,” and  “witty, moving and seriously catchy,” raved Paste, “Robyn Hitchcock is a glorious return for a man who wasn’t really gone in the first place.” “Astonishing evidence of a creative force that refuses to tamp down,” declared A.V. Club. “Four decades as a musician have only deepened, not lessened, Hitchcock’s legendary imagination and witty asides as we all trudge through reality.” “The bendy mirror through which (Hitchcock) refracts experience offers a sharper view year upon year,” noted Record Collector. “If his impishly sardonic persona implies disengagement from reality, even a cursory glance at his lyrics betrays the preoccupations of an individual familiar with the abyss.” “As random as a Frenchman’s hat,” wrote David Quantick in Classic Rock.

The album artwork was recently nominated for the Best Art Vinyl 2017.  A diverse shortlist of 50 striking record covers from music artists which has been drawn up by a panel of highly-respected music industry design experts and previous Best Art Vinyl Award winners. From the 16th November the public are invited to vote for their three 2017 favourites, online at artvinyl.com or in person at participating galleries. The winners will be announced on 9th January 2018 at The Hari Hotel in London. 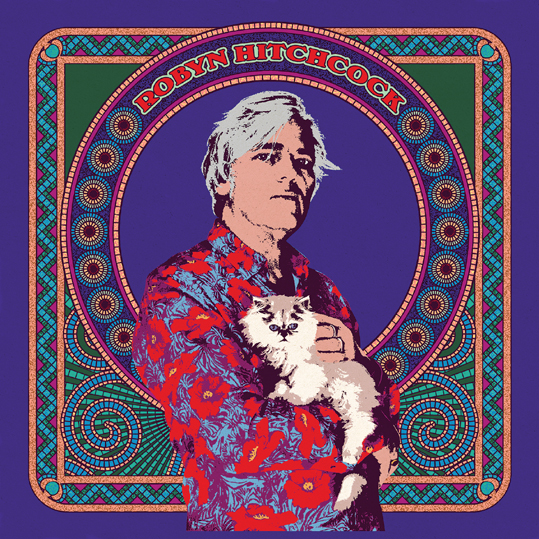