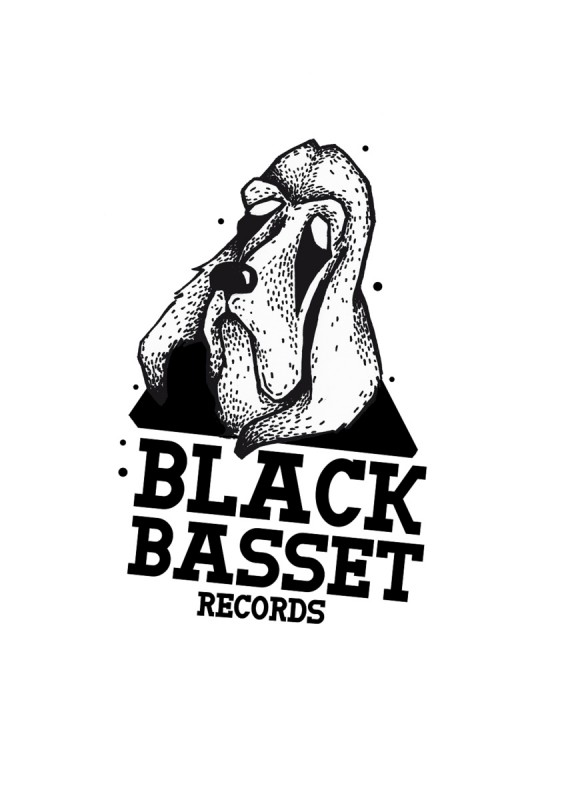 The next label take over comes from the incredible duo Didier and Clo of Brussels-based and Brussels-focused DIY record label Black Basset Records. We absolutely LOVE this label, we stand by our previous comments of believing that this is one of the hardest working and inspirational DIY labels out there. 2017 has proved to be a great progression for the label and they’ve had a mighty 12 months filled with must hear releases.  We admire their mentalities and we hand the site over to the pair to find out more about their year in music 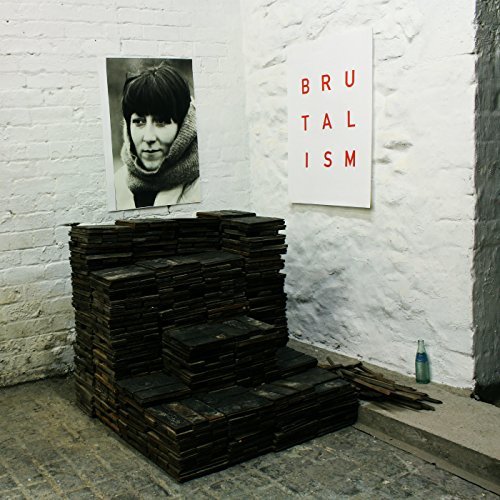 This album is probably not reinventing the wheel, but is incredibly efficient and addictive. 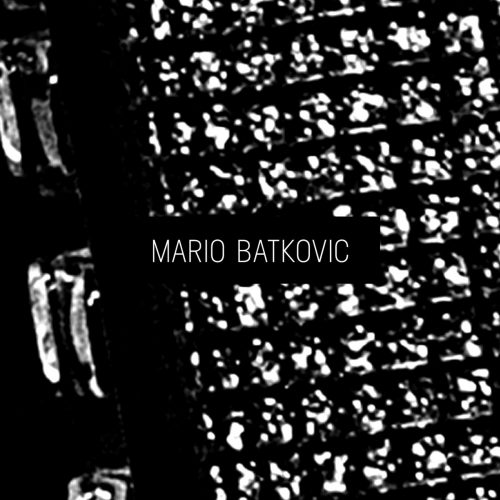 So, there’s an accordeon player in this list. How unexpected is that? Incredibly beautiful music, it’s as simple as that. 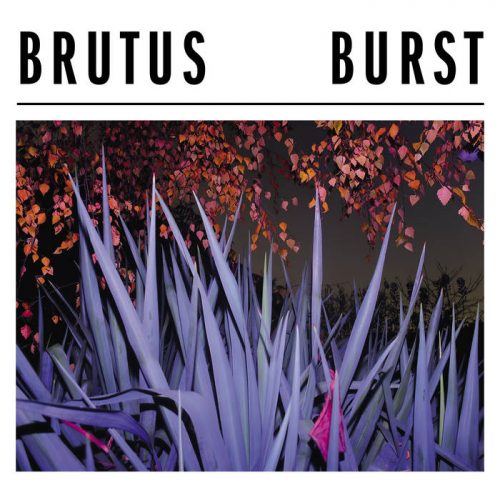 This album took its time to come (I think Brutus was listed in my « artists to folllow » list back in 2014 !) but, in the end, proved to be completely worth the wait. 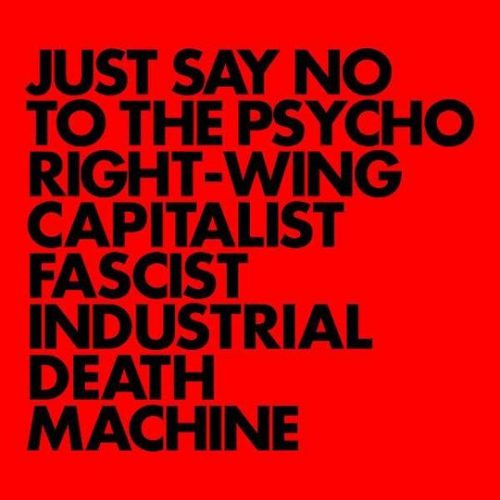 How’s this for an artwork ? How’s that for an album name? And I won’t even start with the album contents. Simply brilliant. 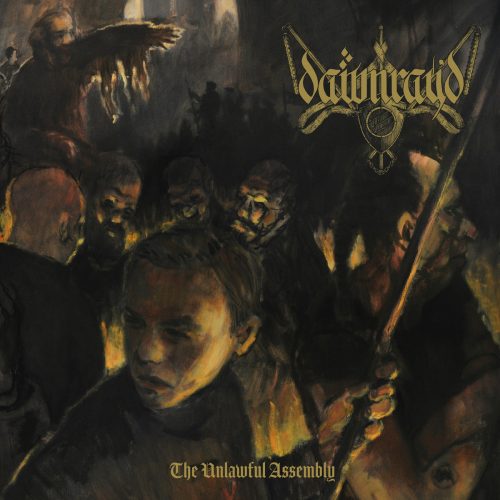 This one is probably my album of the year. I was already a massive fan of We Came Out Like Tigers but this effort is simply something else. Hard to describe, gripping music, something important happens on this record. It will probably take some time to understand what exactly. 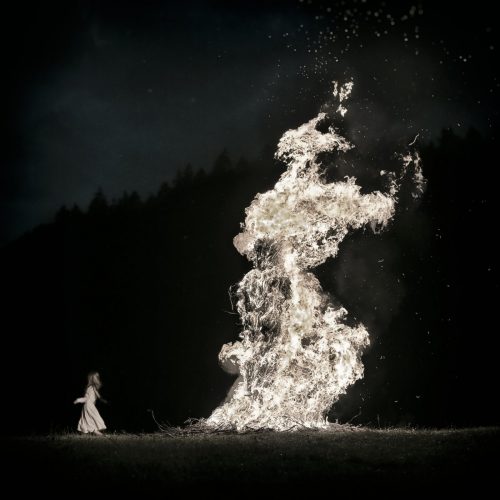 A second album for L’Effondras and it just gets better and better. A must watch video : Le Serpentaire 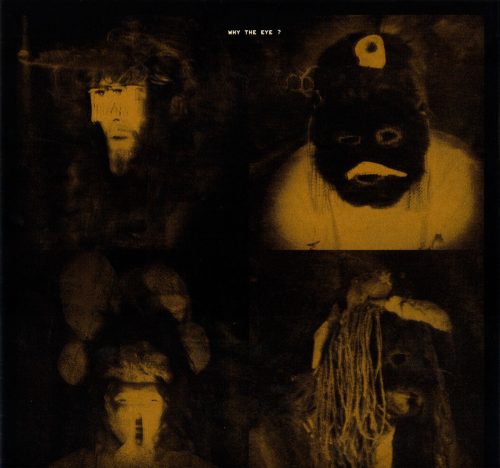 An experimental project from Brussels. A must-see live and a strange record indeed. 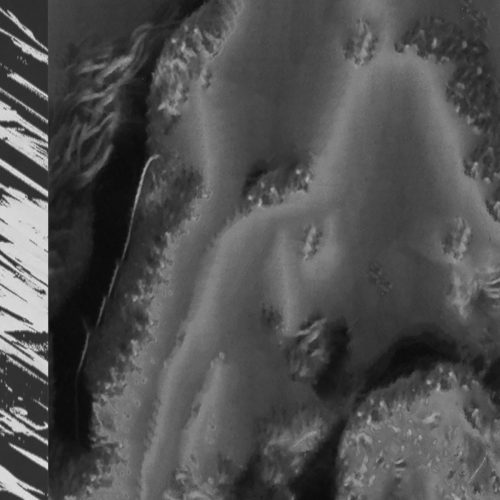 If there should be one track to remember from 2017, it surely has to be this one : Profondeville 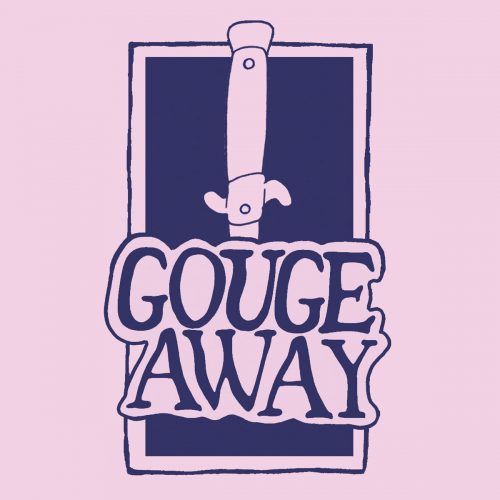 An epic 7’ by this female-fronted hardcore band from Florida. Which allowed us to discover Dies, their 2016 album which we had missed on last year, but proved an instant hit at BBR towers. 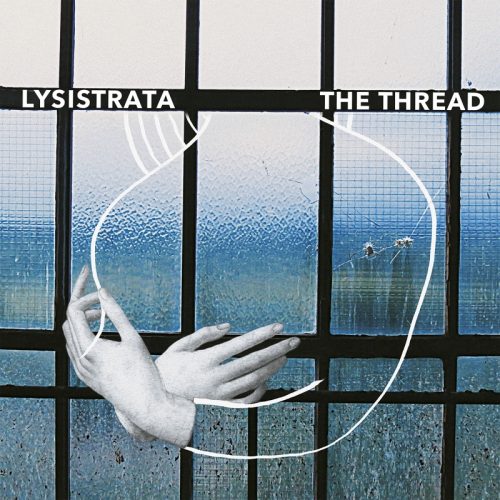 The year started with a La Jungle/Lysistrata split which was released for Record Store Day in both Belgium and France. And it ended with Lysistrata’s long awaited first effort : The Thread.

Didier: MONOLITHE NOIR closing the Panorama festival in Marcinelle. A set played completely in the dark, on top of a heap, with an incredible view on Charleroi by night. Magical. Think this – https://www.youtube.com/watch?v=11G0mFJ0r6c – taking place in the dark there:

Clo: CITY OF CATERPILLAR at Kavka in Antwerpen. A band back in action after 15 years, that has never ever played in Europe. You have absolutely no idea what to expect. And yet, an intensity live no one else could match this year!

No video trace of that one show, but here’s a taste of what it looked like: https://www.youtube.com/watch?v=MfOoyAQiW_g

2017 saw our very first participation in Record Store Day, with the release of the LA JUNGLE / LYSISTRATA split, which proved to be an interesting challenge indeed.

We also finally got the chance to work with one of our favorite bands, LISTENER, releasing the first two volumes of the Being Empty : Being Filled 7’ vinyl record series. Watch one of the featured tracks on https://www.youtube.com/watch?v=E6LBIjjxPBo

The Home Electrical, by ED WOOD JR, is actually the only (yet very classy) album we released this year. See https://www.youtube.com/watch?v=EuWrOLXyGY8

We have probably not heard the end of CASSELS, following the release of their excellent first album in October on Big Scary Monsters, but THE expected big blast should come from SISTER IODINE, a Paris-based noise act which wil release its new album in February on Nashazphone Records. And it’s going to include two tracks featuring Stephen Bessac of Kickback. Not one for the faint hearted!

Well, you have read it here first, we are delighted to confirm that, together with HEAD Records from France, we will release the new album of JEAN JEAN, one of our favourite French acts. Remember them? https://www.youtube.com/watch?v=XUXG9FOe-P0

There is also work in the pipeline with LISTENER and both MONT-DORE and QUADRUPEDE are expected to hit the studio during the year to work on their new albums.

As always thank you both Didier and Clo- another rewarding year for the label- we cannot thank and recommend Black Basset Records enough, an honest and valuable label with the best DIY ethos about.
blackbassetrecords.com