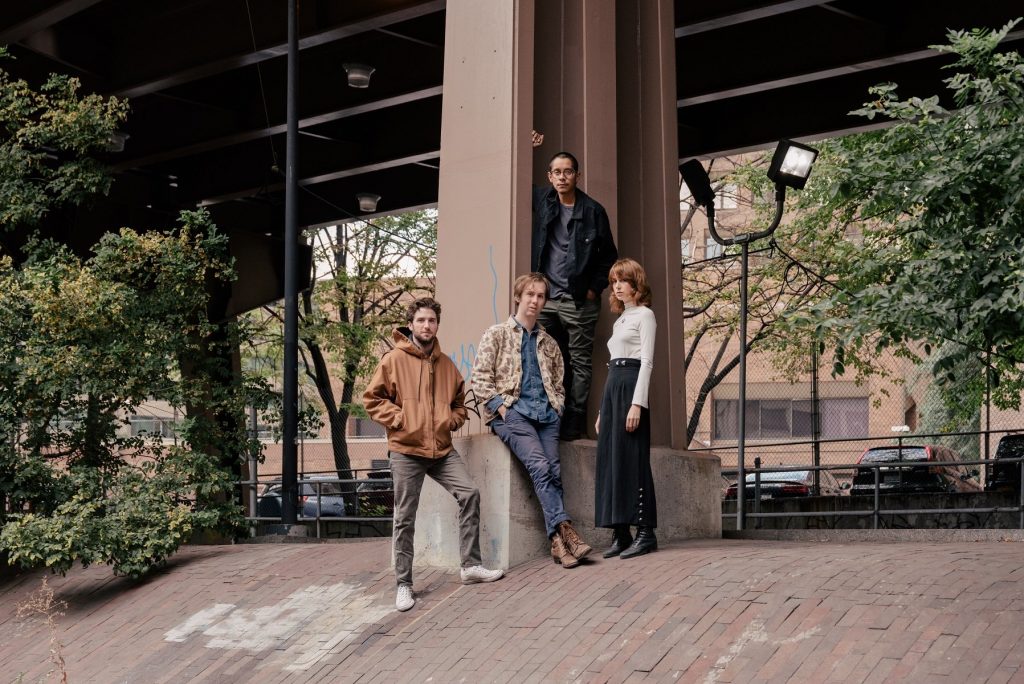 Watch The Video For Lead Single “Takes One To Know One”
https://youtu.be/wQDz8ErJvPc

Olden Yolk, the New York-based group led by songwriters, vocalists, and multi-instrumentalists Shane Butler (of Quilt) and Caity Shaffer, are pleased to announce their self-titled debut album coming out February 23rd on Trouble In Mind. Along with today’s announcement, Olden Yolk are sharing lead single “Takes One To Know One” with an accompanying video debuted via Stereogum.

“‘Takes One to Know One’ is a play on the phrase typically meant to assign blame through commonality,” explain Butler and Shaffer. “Its use in the song is closer to an acceptance of our collective situation rather than a belittlement of it. It was written in our hometown of New York City–an iconic place whose icons (monuments, buildings, public art) are continually morphing and breaking down, shifting whatever former meaning had once been assigned to them.”

They continue, “Some moments hit right when you feel like the ‘writing’s on the door.’ The song, written during an especially jarring year of disillusionment, explores the process of finding solace in passing visages–a stranger’s smile on the subway or the beauty of haphazard graffiti on a brick-laden wall. The song cycles around a group chant at the choruses. It’s instrumentation is highly inspired by the percussion style of Jaki Liebezeit (of the German group CAN), a favorite of ours.”

Their debut full-length ruminates on questions surrounding love, self-doubt, and locating autonomy amidst burgeoning unrest. Wrought with hazy melancholy and halcyon joy, Butler and Shaffer’s lilting vocals play off one another through a devotional dialogue, taking form in haunting choral melodies and candid rock n’ roll. These songs are ecstatic odes to the life of the city; to the subway platforms, kiosks, and monuments which enliven and encompass our collectivity, elevating into an urban-psychedelia.

On the album, Butler and Shaffer are joined by drummer Dan Drohan (Tei Shi, Uni Ika Ai) and guitarist Jesse DeFrancesco who round out the studio sessions and live-band. Drohan’s deep passion for jazz, hip-hop, and experimental percussion come to fore while Defrancesco’s minimal yet powerful guitar ambiences are heard swelling in the peripheries of each song. The album was recorded at Gary’s Electric in NYC by Jarvis Taveniere(Woods) with co-production, electronics, and mixing by Jon Nellen (Ginla, Terrible Records). Other guests, such as multi-instrumentalist John Andrews (Quilt, Woods, The Yawns) and violinist Jake Falby (Mutual Benefit, Julie Byrne), add to the mercurial nature of the record, creating a landscape tinged with beatific songwriting and transgressive underpinnings. 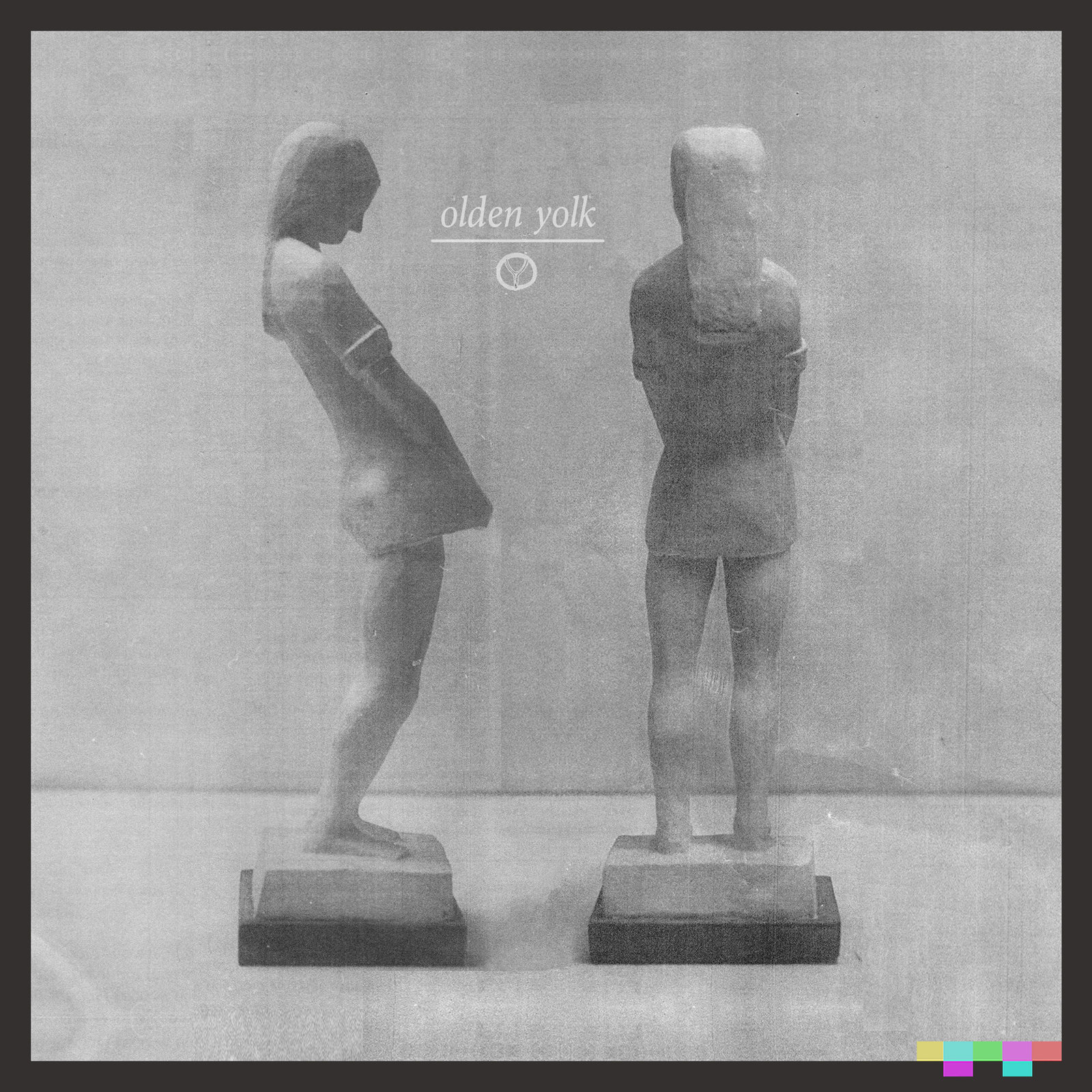