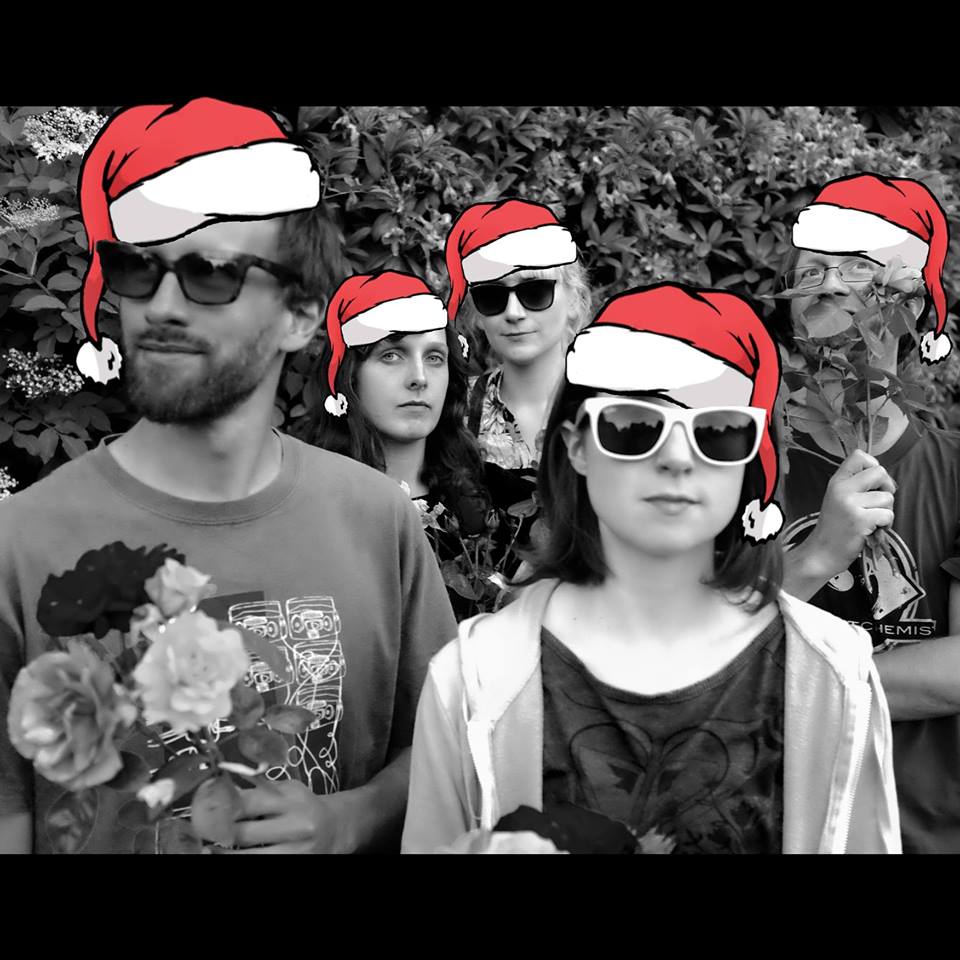 Released in December 2016, Living Body’s debut LP Body Is Working was received favourably by BrooklynVegan, Stereogum, Exclaim!, Drowned In Sound, the Skinny, God Is In The TV, and Louder Than War, with airplay on BBC 6 Music and Amazing Radio, among others. Since the release, the band have toured extensively throughout the USA, UK and Europe, including shows at SXSW, Canadian Music Week, Tramlines, Sounds From The Other City, Sŵn, and Carefully Planned Festivals, as well as recorded live sessions for Breakthru Radio and Daytrotter. 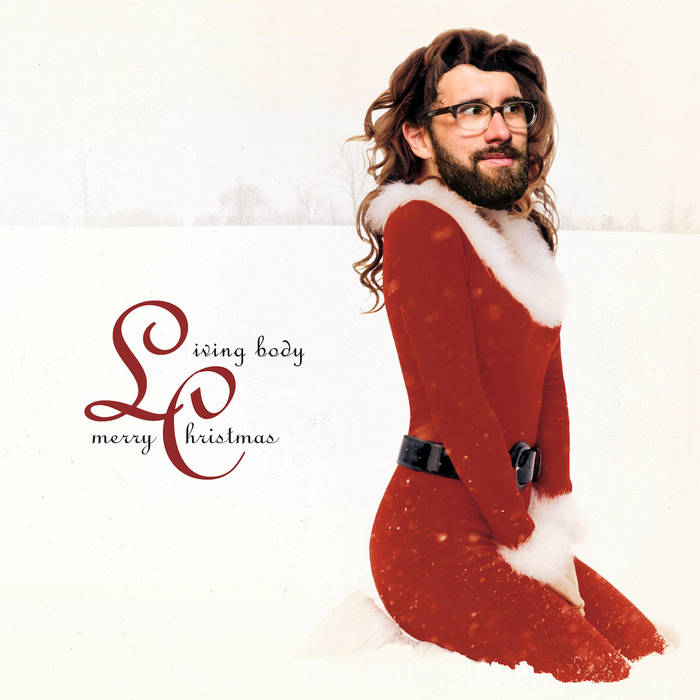 For this release, the band chose to cover one of the most iconic Christmas songs of recent years, Mariah Carey’s “All I Want For Christmas Is You”. Completely reimagining the song with a frenetically groove-laden twist and densely-layered drums and vocals, the cover speaks volumes about the group’s approach to music-making, and Smith’s inimitable and unconventional approach to pop music in general. Apparently chaotic, the carefully-crafted deliberate nature of the cover shines through the overwhelming complexity of layers upon layers of instruments. Highlighting the interconnectivity of the Leeds music scene, the b-side to the 7” is a Vessels remix of the track “Last Few True”, which originally appeared on Body Is Working.

Speaking on behalf of the band in a recent interview with The Skinny, Smith states:

“Katie and Tom are a couple of the first people I met when I moved to Leeds from Chicago. Katie actually came to the first show I played in Leeds, after moving here, at the Brudenell Social Club (though I didn’t know it at the time). Tom plays in both Vessels and Living Body, and plays a guitar on the original recording of Last Few True. At some point after this, Katie eventually collaborated with Vessels on their new LP. So, this all feels pretty self-contained and none of this would have happened if I hadn’t met these people. And where does one thing end and another begin? We’ve all worked on each others songs in some capacity now. Looking back, it feels as though this remix is a certain product of the tight-knit and welcoming nature of the Leeds music scene, or at least how it was at the time that I moved here.”

“Body is Working is a fascinating curio of an album, and quite beautiful in its complexities.” – God
Is In the TV Zine