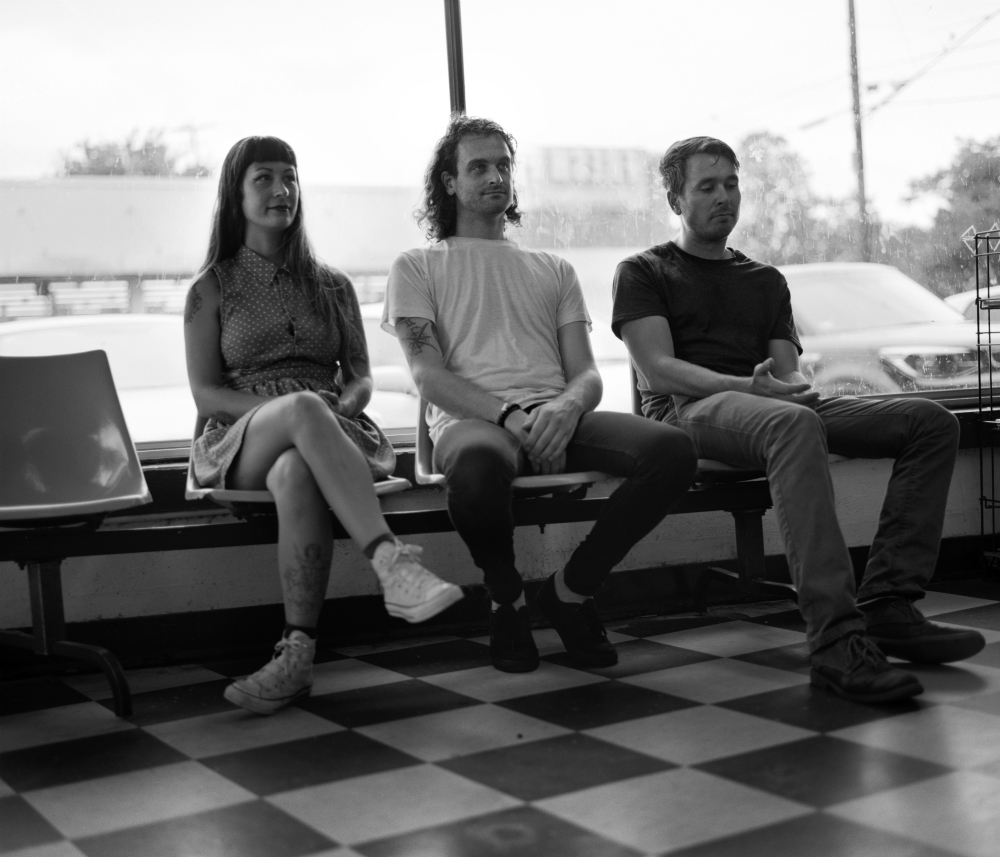 Out Digitally on Friday with 700 Fans Getting Limited Vinyl Version Now!

Full Physical Release via Big Scary Monsters in the UK on 2nd Feb, 2018

Lemuria has made a yearly tradition of releasing a “Secret LP” that they make available to their fans on their site and socials. Past years have included a 12″ version of their original demo cd-r and album outtakes, but this year fans are in for a treat! Surprise!! Lemuria is releasing a new album called ‘Recreational Hate’, and about 700 fans that got the secret release are the first to get the limited physical release of the album before it’s available digitally everywhere on December 15th via the band’s newly minted Turbo Worldwide imprint, with the help of Asian Man Records and Big Scary Monsters. The album will be hitting fans’ mailboxes over the next couple days, but you can get a sneak peak of a new track from the album now…

Thanks to everyone who took a gamble and purchased the “secret LP” we put up for sale back in August. We’re excited to unveil that the LP you ordered is our new studio album, ‘Recreational Hate’.   Your trust and subsequent purchase enabled us to achieve some great feats with this release, including working with the 4-time Grammy winning producer and engineer Chris Shaw. We chose to work with him, in part, for his very eclectic discography, including the Weezer “Blue” album, Bob Dylan, Leonard Cohen, Ice Cube, Wilco, Public Enemy, Modest Mouse, A Tribe Called Quest, Ween and Lou Reed.  You also gave us the opportunity to launch Turbo Worldwide, our new record label and home base for all things Lemuria.  As a “thank you”, you are receiving the LP approximately the same time as this announcement, 2 months before the album reaches the shelves of your local record store.

A few years back, we thought it would be fun to place some very old songs (our CD-R-only demo) on an LP, and put it up for sale as a mysterious “Secret” release. Whoever bought this wouldn’t know what they ordered until it arrived in the mail and they spun it on their record player. We held no expectations as to what the response would be, however it was overwhelmingly positive, and the folks who received this special item seemed to enjoy the fun and mystery as much as we did. We tried various iterations of this in years to come, and we noticed that, each time we did, it was a similar group of friends and supporters who jumped on the opportunity. It’s the same group of folks who tirelessly support our shows, support our releases, and are our motivating force that inspire us to keep actualizing our passion. We don’t, not even for a second, take this amount of trust and support for granted.  As a thank you, when we were planning the release for ‘Recreational Hate’, we decided to go this secretive route once again in hopes that a similar investment from you would turn into an even bigger reward of a full-length studio album.

These songs represent our next step forward.  It has been a wild adventure for us to arrive to this moment of releasing the album.  Thank you for traveling with us.

Lemuria, consisting of band members Alex Kerns, Sheena Ozzella, and Max Gregor, is an American Indie Rock band. They formed in 2004 in Buffalo, New York, in the landing of an apartment stairway above the greatest diner in the world, Amy’s Place. 15 years of touring, 4 albums, and dozens of 7″s later, the band is much different than it was when it began; Lemuria changes with the varying and dynamic interests of its constituents, and avoids being pigeon holed at all costs. ‘Recreational Hate’ is, along this avenue, something different. The songs can be traced to a past, present, and future existence of the band, running in every direction, but always coming home to a definitive observational point of reference. ‘Recreational Hate’ is the next book in a fantasy series. It’s the surprise 6th act in a never ending performance. It hints of familiarity in a place where the guidelines have been abandoned, and anything is possible.

Lemuria on tour in the USA!