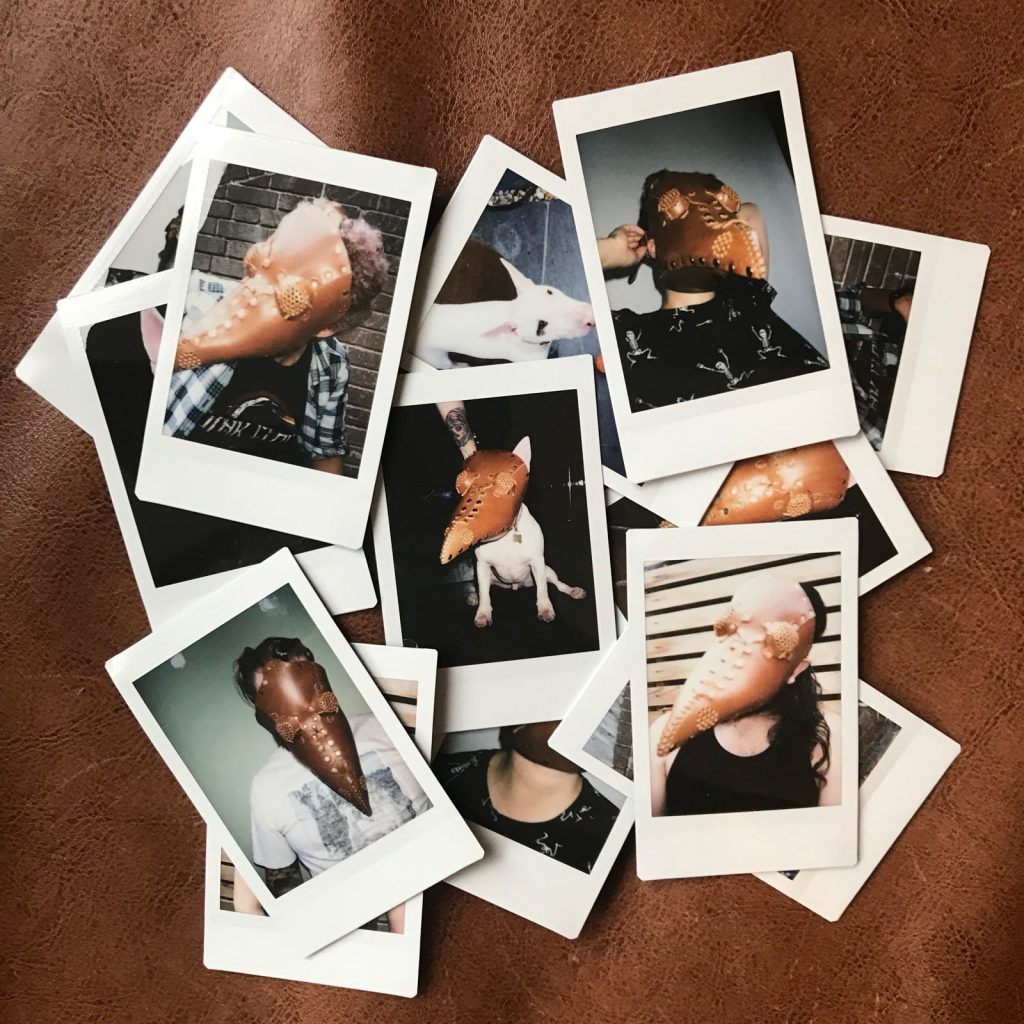 International punk collective Midwich Cuckoos are pleased to announce their debut album We Are Everywhere will be released 23rd February 2018 via Onslaught Music. As a taster of the rest of the album, the band are now streaming the lead single from the record ‘Oh Rats’ in full.

An explosive, rock’n’roll, punk and metal experiment put together by friends from around the world, the origins of Midwich Cuckoos are as intriguing as their theatrical, collaborative approach to the project. What started out as a handful of songs written from one friend to another soon became a thoroughly 21stcentury, unpredictable, international punk-rock clusterfuck.

With no live band or any specific intentions for the songs he was writing, founder and guitarist Patch Barbet (ex-Monsters In The Attic) had an intriguing idea. What would happen if he sent his work-in-progress tracks to various musician friends, who then wrote and recorded their own parts before sening them back? No need for band commitments, rehearsals or travelling the globe; the songs would remain punk rock in essence, but the outcome was unpredictable and exciting.

Leaving the creative process open for people to put their own stamp on his songs, this low-pressure approach drew collaborations from as far afield as Italy, Brazil and beyond – the more elements that people added to the songs, the more dynamic and unique they became.  What started as a few chords in a bedroom soon became a rich vein of punk rock that was threaded with running bass lines, shredding guitar solos and inventive drumming far beyond anything he had imagined.

An album seemingly wrote itself, and We Are Everywhere was born – a unique mix of punk, metal and rock’n’roll that combines elements of AC/DC, Faith No More and Motley Crue with the punk of Dead Kennedys, Gallows, The Distillers and The Living End.

After seeing how a simple idea could snowball into something so much bigger, it wasn’t long before the group were setting their sights on ambitious audio-visual elements and then on to talk of a creative, inventive live show which could match up to their audio output. With a cinematic vision and a wry sense of mischief, the results did not disappoint, and will be revealed early in 2018 as part of the album launch.

So here we are – many hands make light work, and that work results in this intense-tasting fruit of the labours of a group of dedicated and talented musicians from all over the world. Now it’s time to sit back and enjoy the show, and this is just the preview.

Ladies and gentlemen we give you…Midwich Cuckoos.

‘We Are Everywhere’ is released 23rd February via Onslaught Music