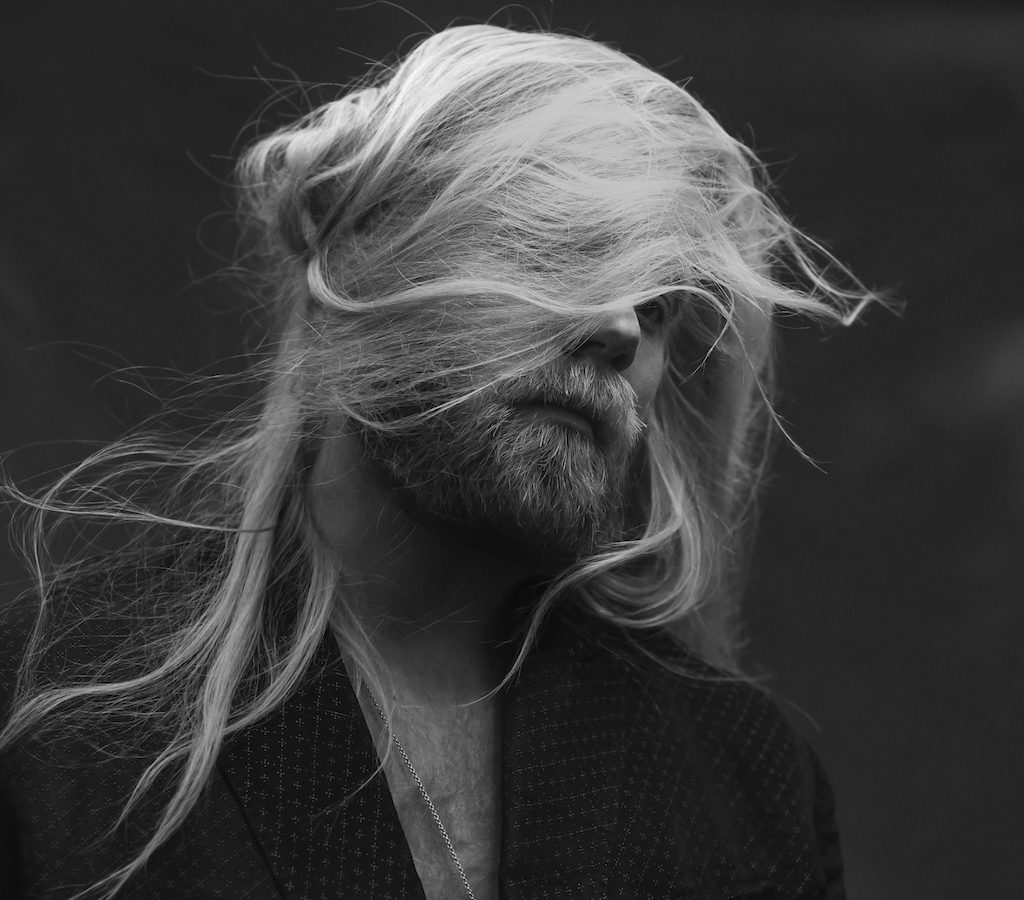 Filmed in his home country of Iceland and directed by Högni Egilsson & Máni Sigfússon, Högni explains the thoughts behind the video “When approaching this video I wanted to create a counter-narrative that gave the music an alternative scope. The song speaks about the urgency of progress and development: ‘Hit the strings so they may sing and loudly resound! Pull us forward, like rocks gravel and dreams.’ Progress is, in a sense, about running away from the past. That’s what I latched on to for the video concept. It tells the story of a castaway seeking shelter as he attempts to escape the past. Crumbling and fatigued he stumbles upon a lake from which he decides to drink. Suffice to say it has its consequences.”

Today, the real Minør and Pionér are unemployed, mere relics. Minør is on display near the Reykjavík waterfront and Pionér is parked in an outdoor museum on a hill. But for Högni, with this release, the two trains have ushered in a new chapter in his own life.
Order Two Trains here: http://phonofile.link/two-trains