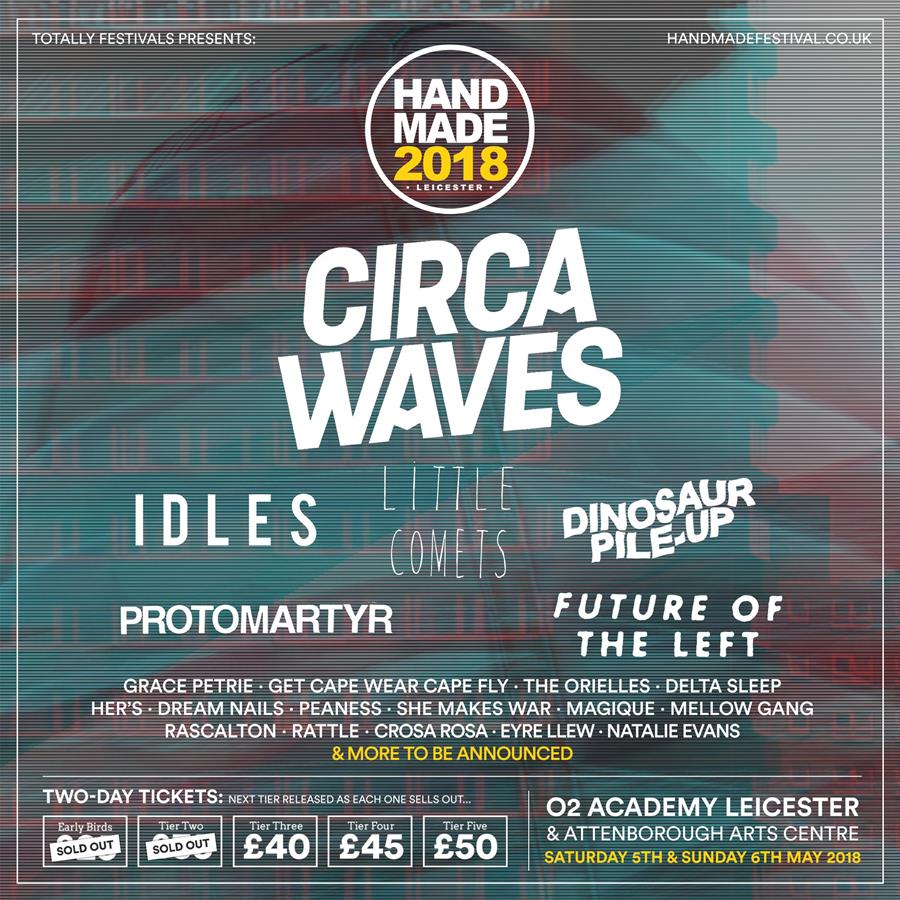 PROTOMARTYR / FUTURE OF THE LEFT

Handmade Festival will be returning to Leicester’s O2 Academy in 2018 for two days of the finest music, comedy, art, film, performance and photography, hand-picked and carefully curated. The festival will take place on 5th & 6th May 2018.

As such, Handmade Festival are very excited to announce the first wave of bands for the 2018 music programme:

PROTOMARTYR / FUTURE OF THE LEFT

Tickets are being released in price tiers starting start at £40, going up a tier as each one sells out. The remaining tiers are as follows: £45, £50. Both the early-bird tickets which were being sold at £25 per ticket, and the 2nd tier which were been sold at £35 have already sold out.

Handmade is a multi-venue music and arts festival in the city of Leicester. The festival, which is totally independent, is curated by some of the city’s best loved independent venues and promoters, all of whom have been involved in putting on events for decades, working tirelessly to bring great things to Leicester.

Since its inception in 2013, Handmade Festival has gone from strength-to-strength, and has consistently challenged people’s expectations of what a local independent DIY festival can be, and what it can offer in the city. In its first year Handmade took over reclaimed spaces – including an ex-library, the city’s historic guildhall, a church and some of the oldest buildings in the city.

For its sophomore year, the event grew to include the huge Hansom Hall theatre, before growing again in 2015, necessitating a move to the city’s O2 Academy venue filling the spectacular Queens Hall, Scholar and multiple re-purposed spaces around the building. The event saw festival organisers vindicated – creating the perfect “DIY” festival within what would normally be considered a particularly “un DIY” venue. It was a different beast, but it was the perfect festival for the city.

2016 saw the festival strike up partnerships with tastemakers such as Upset, Dork, Last.fm, Witchita Records as well as both PPL and PRS to help curate their estimable line-up, Last year’s line-up also saw the festival utilise iconic venues around the city, which included two stages that featured guest line-up curation from Drowned in Sound and ‘Leicester folk hero’ Grace Petrie.

In 2018 Handmade will be filling all of O2 Academy Leicester’s venues as well as spaces within University of Leicester Students Union and Attenborough Arts Centre making it the festival’s biggest event to date.

Speaking about this year’s festival, co-organiser John Helps, says “This year’s line-up is a big step up for Handmade and an important one for us to take. We want this year’s festival to challenge people’s expectations of what Handmade can be and what we can do with a “DIY” city festival. We hope people are just as excited about it as we are.”

The festivals incredibly diverse line-up and has earned them plaudits from the likes of Kerrang!, NME, Drowned in Sound, DIY, The Line Of Best Fit, Louder Than War, Q, GQ, Clash and many more. 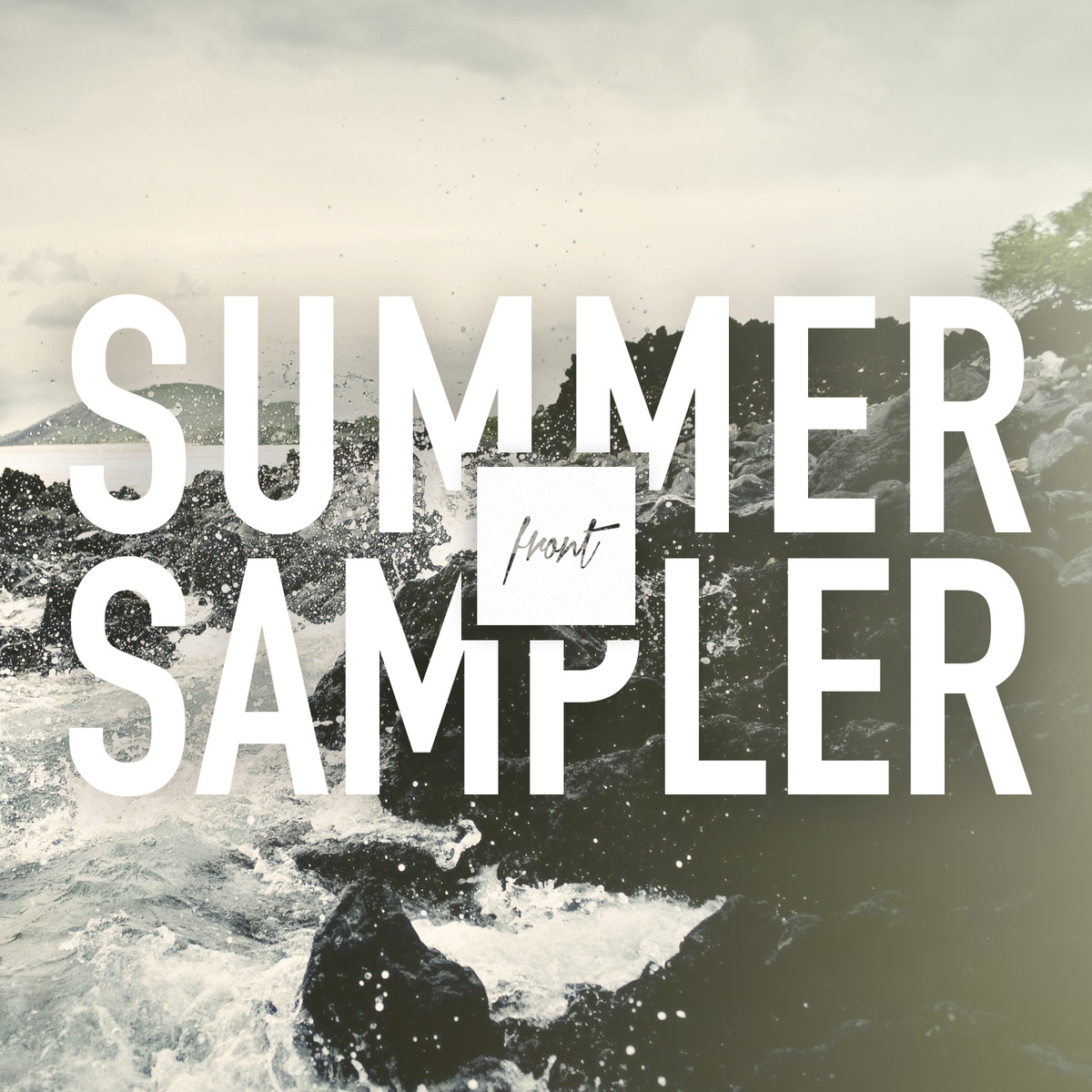