For fans of… Bon Iver, The Japanese House, Aquilo
“…a blissful return, with the beautiful sonics matching lyrical introspection…” – Clash

“…stick this on on a car journey with the windows down and you’ll be in heaven!” – It’s All Indie

Ambient pop outfit Dream Estate return with the re-release of their single You, taken from their debut EP The Love We Shared, out now and available to buy on iTunes and stream on Spotify.

The video premiered on Clash and is now available to stream on Dream Estate’s YouTube channel.

Lead singer William Tse explains “the theme behind the song is insecure love. Its about not being able to judge a situation which could end with a happy ending, or an endless spiral of heartbreak and dependancy.” The single is filled with soaring electronic beats, subtle guitar sounds and ethereal harmonies akin to the likes of Bon Iver and The Japanese House.

The band was originally founded by William in 2015, but later was joined by Dan Hvorostovsky (bass, backing vocals), Dan Noble (lead guitar, backings vocals), and Joe Dawson (drums) in 2017. Since then, the band have been working alongside producer Sam Winfield (Fickle Friends, Pixel Fix, Amber Run, Motherhood), have packed out a headline show at the Lending Room in Leeds, as well performing at Live At Leeds’ Ones To Watch.

You is out now and available to buy on iTunes and stream on Spotify. 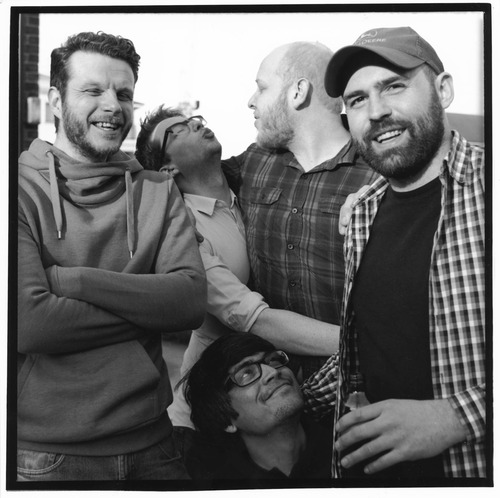