Dream-folk quartet Circumnavigate‘s captivating debut album When Worlds Collide is out now and available to buy on iTunes and stream on Spotify. Physical copies are also available via the band’s Official Merch Store.

To celebrate the release, the band have shared album opener Dreamer, which you can stream now on Circumnavigate’s Soundcloud page.

The album is a collection of honest songs about finding connections, love and community with people from different backgrounds, cultures and countries. Each track on the album is filled with cinematic soundscapes akin to the likes on Sigur Rós and The Cinematic Orchestra, combined with flawless four-part harmonies throughout. Lead single Secret is a stunningly intimate folk song with lead singer Sigrid Zeiner-Gundersen’s celestial vocal carrying the song effortlessly alongside the band’s atmospheric musicianship. Warm strings sections, trumpet lines and mesmerising harmonies are blended majestically throughout the album to create something both graceful and undeniably compelling.

Sigrid (vocals/production) met Carl Frederik Kontny (piano/guitar/vocals) at school in Sandvika, Norway, where they would perform covers in school talent competitions. Sigrid later moved to London to study music and met Ross Craib (percussion/vocals) and Charlie Fowler (bass/vocals) through mutual friends. Between them, Circumnavigate have collectively played for some of London’s most respected artists including Foxes, Adam Lambert, Sigala, Romans, Gabrielle Aplin, Maverick Sabre and Crystal Fighters to name but a few. They have also been supported by the likes of Music Week, Disorder Magazine and BBC Introducing Devon, as well as being involved in numerous Hollywood productions for the purposes of music to film.

When Worlds Collides is out now and available to buy on iTunes and stream on Spotify. Physical copies are also available via the band’s Official Merch Store. 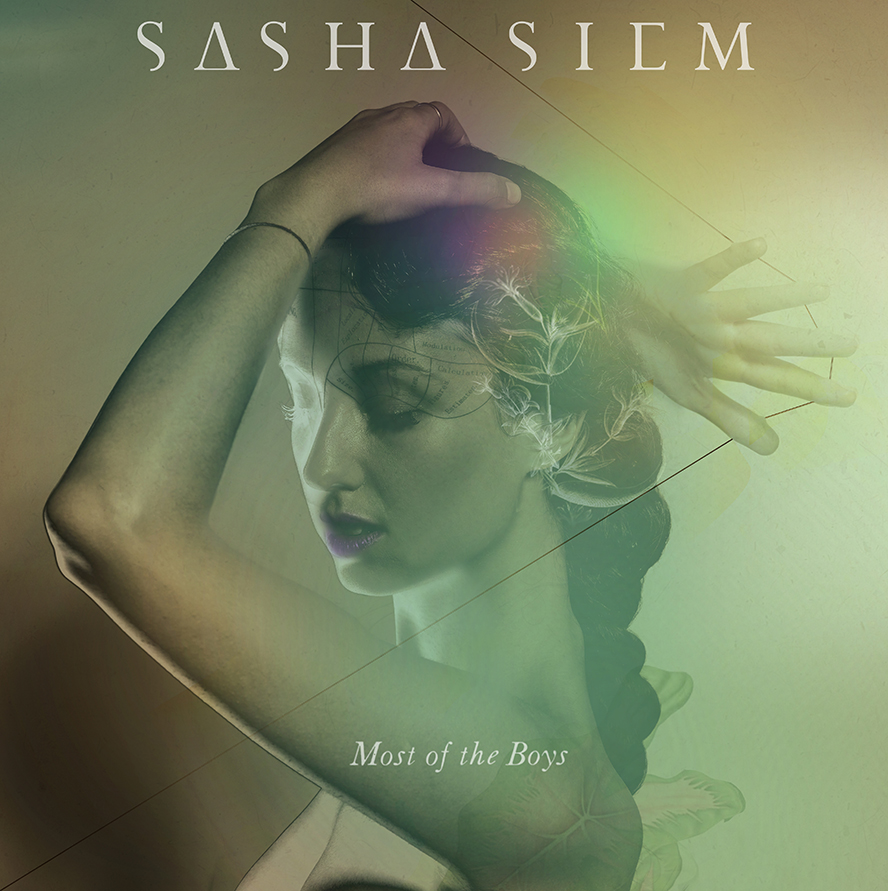