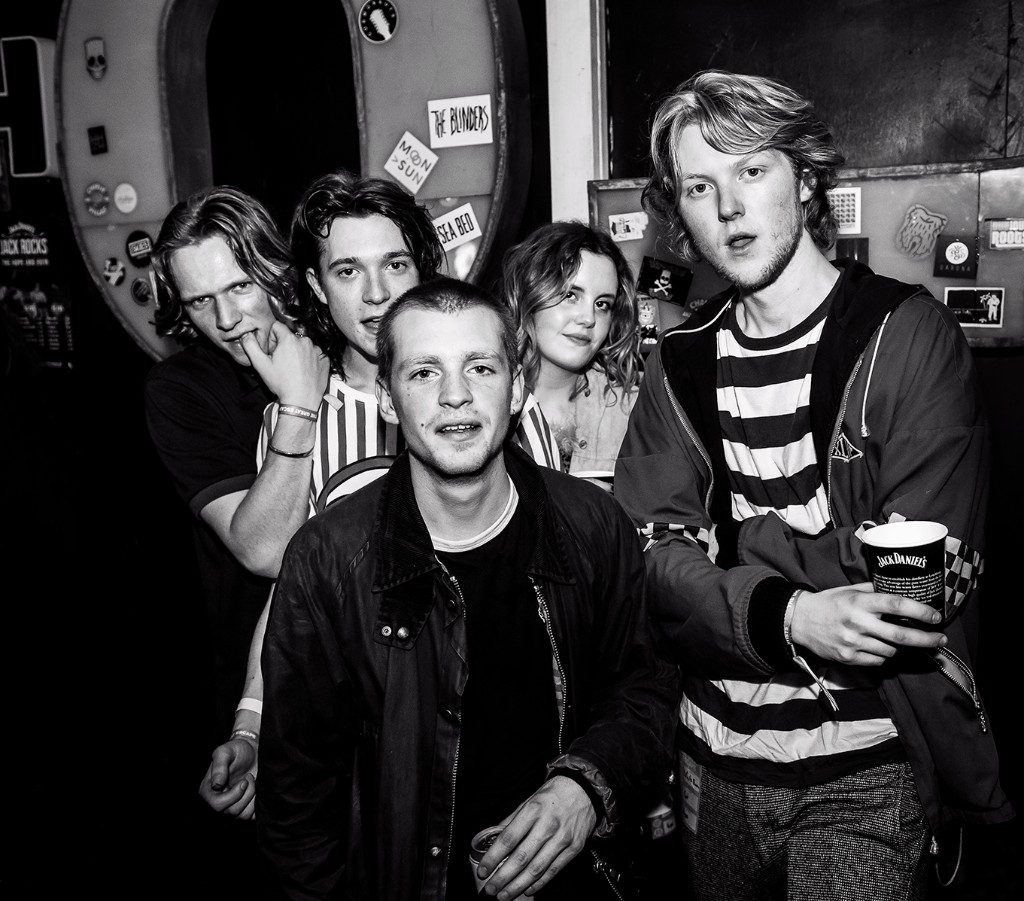 Out now via Deltasonic Records

Brighton indie upstarts White Room have announced the release of psychedelic thrillerCannibal Song, taken from their upcoming double EP Eight out later this year via Deltasonic Records (The Coral, The Vryll Society).

Inspired by the current social and political climate of the world and the uncertainty we all live with, the synergy between the lyrics and themes signified by 8 – the number of infinity – hints at the real depth within Eight, touching on aspects of joy, strength, balance and power in unity.

Discussing the sixth track from their forthcoming double EP, the band stated: ““Cannibal Song has a real childlike playfulness in the music and melody, which complements the more sinister, comedic lyrics. Together it makes a rather pretty little nightmare. For the video we wanted to incorporate inspiration from classic low budget horror films such as Texas Chainsaw Massacre and other 70s slasher movies. The DIY nature of the production and filming process, just us and a few of our mates, really lends itself to that style.”

The band will be heading out on their debut headline UK tour this November, showcasing the record in its entirety as the band envisioned, including new material unreleased at the time of tour.

White Room’s Cannibal Song, is out now via Deltasonic Records and available on all platforms.

Check out the trailer for Fireworks’ "Arrows" video which will premiere online this week! Catch Fireworks on tour now with Polar Bear Club, Balance and Composure, Make Do and Mend and Such Gold [News+Video]