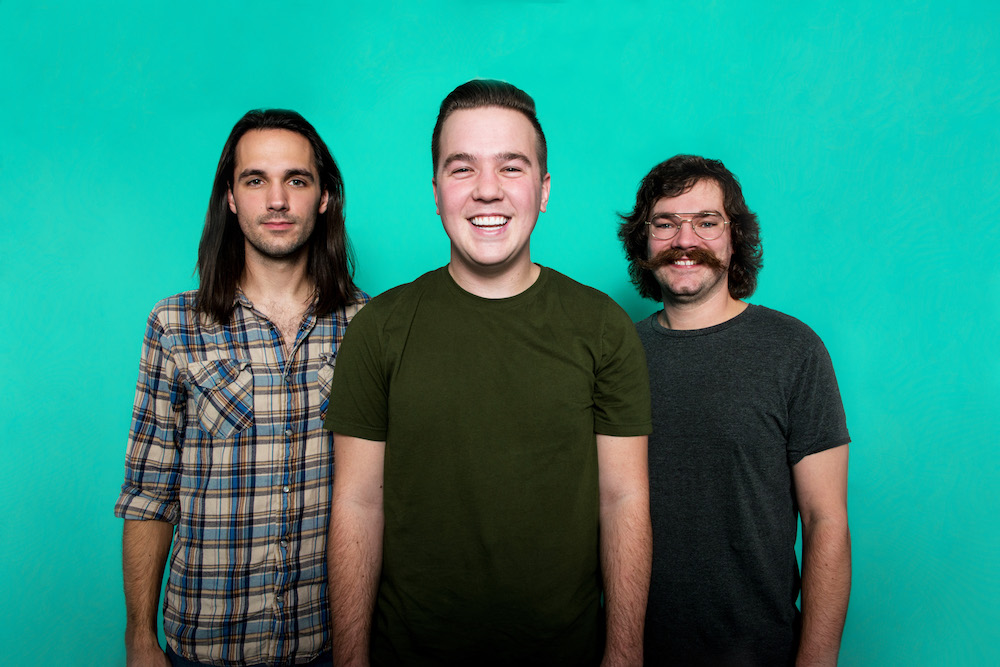 Minnesota’s Tiny Moving Parts are releasing a new song, titled “Caution” with an accompanying video directed by John Komar. The new track hints at exciting things to come for the band – make sure to keep an eye open for more announcements over the coming weeks!

“Caution” is available to stream and purchase on Spotify, Apple Music, Amazon and across all digital platforms.