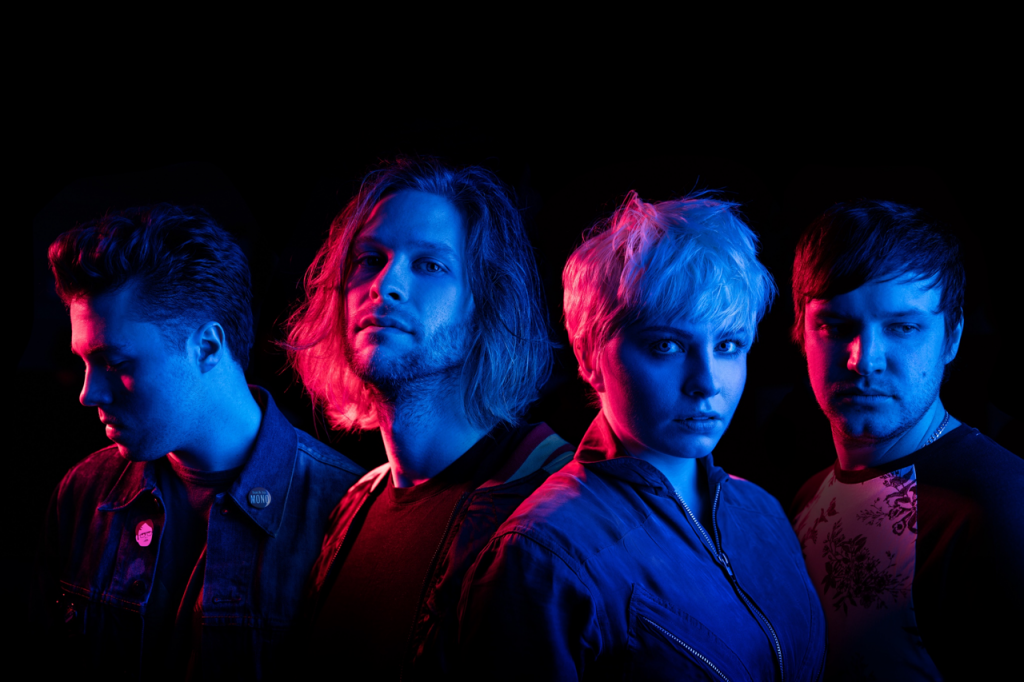 “The four-piece are blazing a trail across London, with their snappy, infectious live show securing a wave of hype.” – CLASH

The Wild Things have revealed a brand new single ‘Loaded Gun.’ Already a live favourite, ‘Loaded Gun’ showcases the band’s love of the 60s live recording sound and buzzes with fervent intent. As vocalist and guitarist Sydney Rae White says, “Loaded Gun started in our studio with a simple riff. Every time Cam played it, I heard the words ‘Loaded Gun’ over and over. It felt too badass and too fun not to roll with. That motif really informed the direction of the track and it’s quickly became our live set highlight as a staple of our setlist! It’s so exciting to come on stage and bust it out because you know immediately everyone’s gonna sit up and pay attention to that riff.”

The London-based alt-rock four-piece played Islington Academy as part of the ‘Rock Against Violence’ initiative and have further shows on the horizon up until the end of the year.

White, an actress who has appeared in BBC’s award winning Uncle, Misfits & 2017’s blockbuster film ‘American Assassin’, is married to guitarist / vocalist Rob Kendrick and is sister to bassist / vocalist Cam White. Pete Wheeler completes the outfit. It’s quite the family affair, making for an undeniable synergy on stage and off.

The Wild Things have sold out venues such as the Lexington and Islington Academy, as well as receiving support from New Music Aficionados far and wide such as CLASH, Pop Matters, BBC Introducing and Huw Stephens at Radio 1.

The Wild Things are: