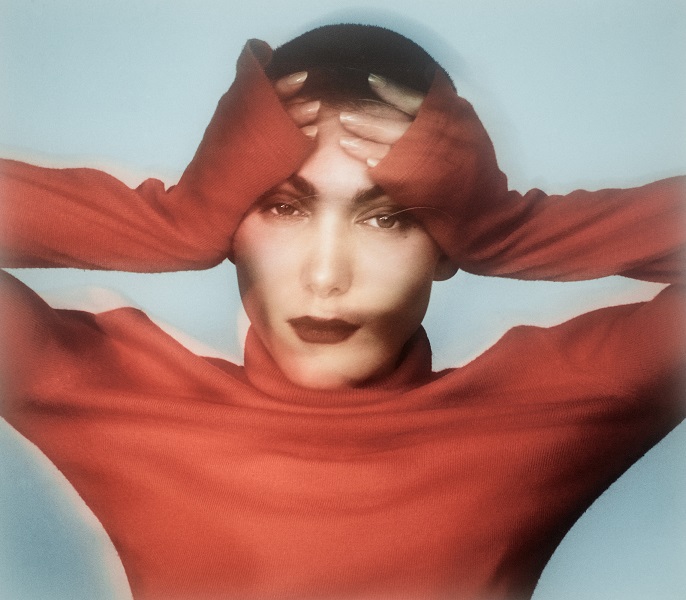 Soho Rezanejad premiered her new single and video for the single ‘Greed Wears A Disarming Face’ with The FADER. The track is the first to be released from her debut album ‘Six Archetypes’, which is due out 19th January 2018 via Silicone Records.

Speaking about the new single, The FADER said ““Greed Wears a Disarming Face” is a slow-build synth epic, with a video which cuts from surreal moments, to shots of her striding purposefully past concrete architecture. Anchoring it all is the forceful drama of her voice, climaxing in an intense chant of the song’s title and a belting final line which rings out with hope: “Show love its priority.””

LISTEN TO THE NEW SINGLE AND WATCH THE VIDEO HERE

The single marks the first in a series of videos, which will be themed around a different Archetype from the record. Speaking about the concept, Soho says““The first passage in the video relates to the record’s overarching narrative and title, Six Archetypes. Apple seeds rest in my hand while I sleep, searching for my mother in a dream — a reference to the orphan complex that Carl Jung writes about. He thought that children orphan themselves by abandoning their heritage for the pursuit of a particular quest, one which in no way fits their parents’ or caretakers’ expectations. In a different sense, one can become orphaned from society. An idea or ideology can become so common that the mass establishes a system of expectations: one person’s idea becomes the people’s image. So what choice do we have other than to be orphans? I am drawn to this archetype because it possesses qualities shared by all visionaries of the world. Inasmuch as the orphan relates to being alone, it’s also about the obsession for breaking and challenging systems.”

More info on the album and concept below…

Soho Rezanejad’s Six Archetypes is an exploration of humanity’s essential postures, and a bold statement of the artist’s range. The album is at once an opera and intimate ledger. Like in any good theatre, gestures within this album suspend not only reality, but a division between the universal and the particular.

We are ushered into the album’s first song, “Pilot: The Guardian”, with a sustained tone, like the bowing of a viola. It’s followed by a wavering bass line, and then Rezanejad’s voice inaudible but present, the mere texture of spoken language. Moments like this populate the 14-track album, transitions that show Rezanejad’s control of her voice as a stylus for language and emotional timbre. In “Soon”, it’s billowy and choral, and “Intermezzo” cuts it into a sample, woven into drum programming modelled on a heartbeat. Moments after wailing “I wore a cruel smile stepping through knives” and slid out across a microtonal melody in “Reptile,” she sings on breaths caught by surprise in the following song, “Greed Wears a Disarming Face.” And in “The Actor’s Monologue” she riffs like a hacker, incising a binary from the human body. Her critique of the authority of gender breaks into 30 seconds of propulsive rave, and then the track ends. It’s the dramaturgy heard throughout Six Archetypes that places Rezanejad in the line of Laurie Anderson and Kate Bush: composers who spliced styles, experimented freely, and had the ambition to craft worlds within their music.

Like pulling tarot cards, Six Archetypes progresses through The Guardian, The Orphan, The Seeker, The Russian, The Idealist, and The Prostitute. The archetypes of Carl Jung’s psychology were forms of the collective unconscious that structured reality itself, extending across time, space, and individual minds. The recognisable motifs of the trickster (so present in “Reptile”) or the innocent child (who sings through Rezanejad in “December Song”) are popular representations of these universal forms; however, their manifestations are limitless and innumerable, endlessly fragmented. We hear in “The Russian”,“He wanders cities made burlesque with money and music and the howling vagrant dogs. He is a soldier in his Cossack boots or a pale, blonde woman selling cigarettes. Often, he’s a boy, working alone in a vast, half-fallow field, almost lost, and there’s a sky like the back of a jigsaw puzzle”

Rezanejad’s previous EP Idolatry was an ode to the union of opposites. Its analytic work focused on the Jungian animus, an unconscious form expressing the masculine qualities within women, and Rezanejad’s vocal delivery was deeper and flatter. But on Six Archetypes, her compositions and instrumentation are more complex, her textural palette has expanded, and the human subjects of these songs are prismatic, of many forms and species. Accordingly, here the character of her voice is legion, a multiplicity that extends beyond the sound of Six Archetypes and into the development of the album itself. With many of the songs’ lyrics still embryonic, Rezanejad recorded demos and asked friends and collaborators to write down what they heard in the vocals half-audible. These Rorschach readings were woven together into final versions for the album, producing lyrics that are not only collectively authored, but indebted to the play and chaos of the unconscious.

One outlier in this respect is the album’s final track, “Elegie”. Here, over a sparse guitar arrangement, Rezanejad sings in Farsi the Iranian national song recognised by the National Council of Resistance of Iran – a faction opposed to the country’s current Islamic Republic. Although the track can seem like an appendage to the rest of the album, I find its placement to be highly intentional. Like the expression of archetypes, identity is both defined and limitless, abstract and concretely lived out. This artist, as the daughter of first-generation Iranian immigrants, leads us out of the album’s psychic theatre with a song of national struggle and exile. We are prompted to mobilise, act on our links to the collective – be it the universal unconscious or one’s social and political body. As Rezanejad councils us in “The Seeker,” explorations of the psyche mean nothing if you don’t “mind your touch on minds” 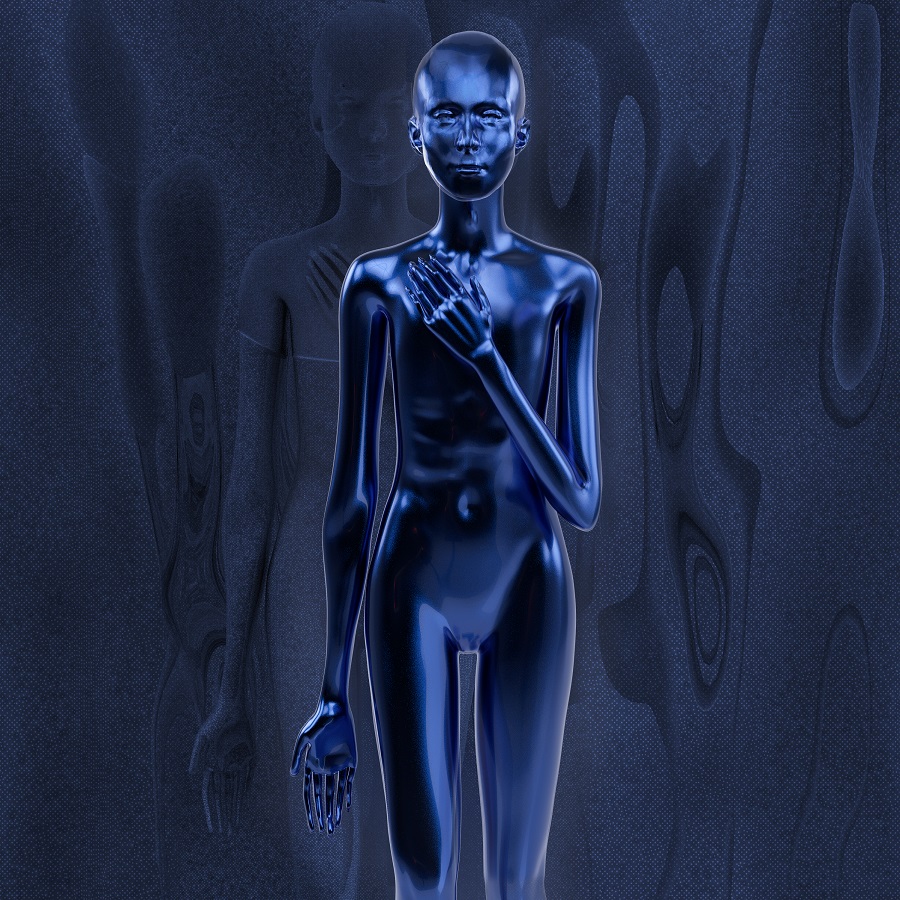 1. Pilot: The Guardian
2. Reptile
3. Searching: The Orphan
4. Greed Wears A Disarming Face
5. Voices In Archetypes: The Seekers
6. December Song
7. The Russian
8. Intermezzo
9. Actor’s Monologue
10. The Idealist
11. The Prostitute
12. Climbing On The Back Of The Impulsive Child
13. Soon
14. Elegie