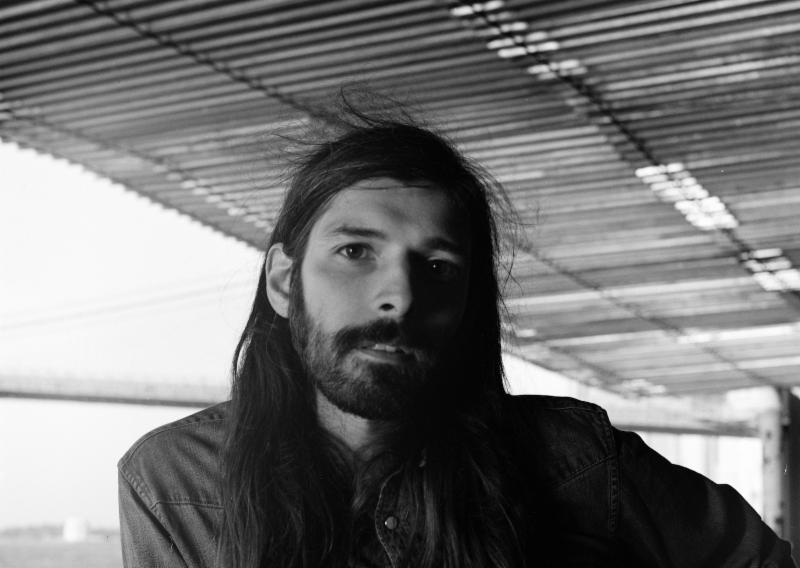 There are a million songs dressed in white t-shirts and American denim, songs that drift through open spaces in some busted sedan, over lost highways that become tributaries to eventual static, crawling traffic and stifling density. There are a million more songs about being wild and green in the cities and outside them: a song about love for every person on this earth. Another Age, the debut album from Robert Earl Thomas, avoids inhabiting these clichés even as it embraces their personal influence, distilling plucky observations and reveries into something both universal and specific. This is an album about small moments with big emotional footprints, told humbly and honestly.

Today Thomas debuts the album’s title track which he notes was written “after an eye-opening visit back to New York City that felt like a chance encounter with an ex. It was kinda like a dream, exciting but uncomfortable. I guess that’s what the whole record is about: looking backward and forward at the same time.”

It’s a debut that plays the part without succumbing to it, more pastel romantic comedy than sepia historic drama. Thomas addresses with uncommon gentleness his own pet preoccupations with iconic imagery and tones: there are stylistic nods to Springsteen and Dire Straits, Arthur Russell’s more folk-leaning output, the various collaborations of Tom Petty and Jeff Lynne.

Thomas is not new to making records, and Another Age is actually years in the works. A founding member of Brooklyn-based indie outfit Widowspeak, he’s previously lent his talents as a lead guitarist to that band as well as the experimental pop group Vensaire.  He began writing and home-recording songs two years ago, gradually and purposefully in moments of solitude between tours, between stints working in a Seattle woodshop and at a hotel in the Catskills, and during weeks couch-surfing back and forth across Brooklyn. For Another Age, Thomas combined these intricately layered demos with tracks from a two-week studio session in the winter of 2016 at Marcata Recording in New Paltz, NY with producer Kevin McMahon (Swans, Real Estate, Widowspeak).

Thomas excels in the sort of wandering, hypnotic codas that instantly recall a feeling of aloneness, a feeling of sequestering oneself to a closet-sized bedroom even as the city keeps moving around you. The stories he tells are full of intimate moments and observations: a walk home from a lover’s apartment, a long night drive back upstate, a quiet Wednesday morning existential crisis. The sense of discovery that comes with being young in a city with a new person, and the sense of loss when that novelty is gone. Another Age is indoor music at its most expansive, rock and roll held at arm’s length. 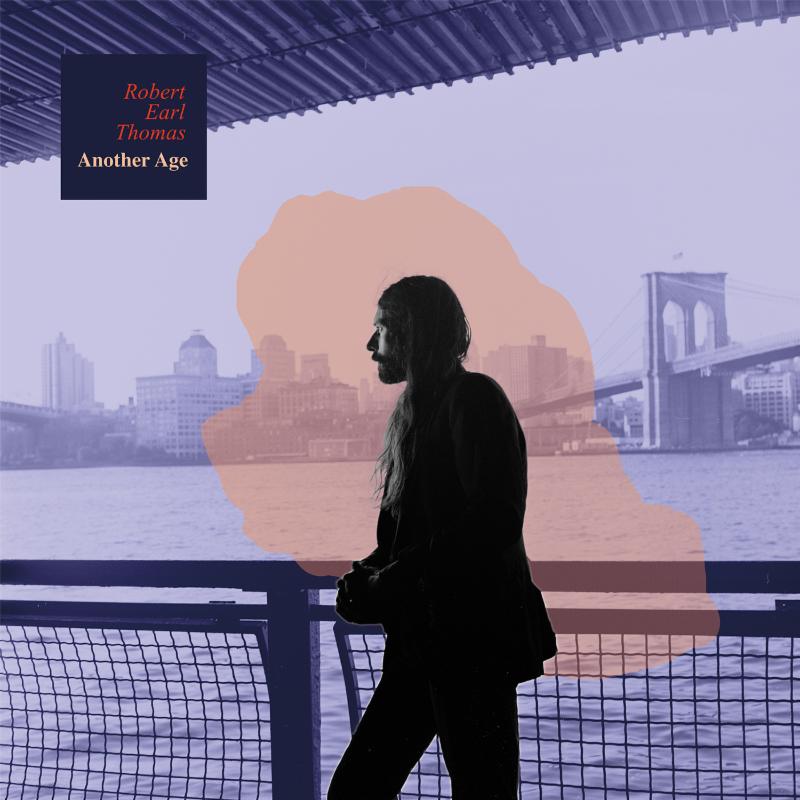