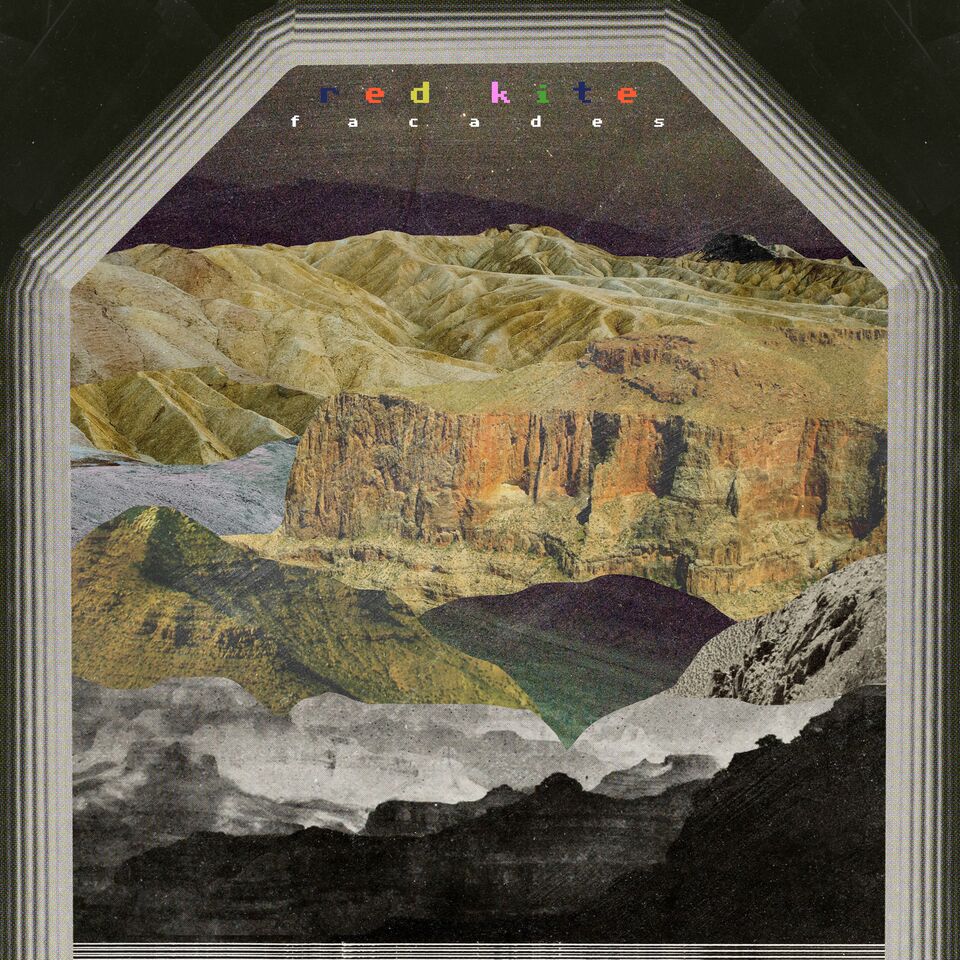 London’s red kite are streaming their cover of the powerfully moving piece of music known as Facades, previously scored by heralded composer, Philip Glass. The instrumental, originally released in 1981, features on the band’s forthcoming album, Racquet released by Blood this coming Friday. Pre-order from http://radi.al/Racquet.

Frontman and songwriter Daniel Fisher shines some light on why such a majestic overture was included:

“Facades was a real why-the-fuck-not moment for us. I’d always wanted to do a cover of this track with loads of fuzzy, distorted guitars and making this album was all about freedom and doing exactly what I wanted to do regardless of what anyone would ever think of it,” explains Fisher. “The original is a really special piece with a strange, haunting atmosphere all of its own that seems to defy any attempts to describe it. The patterns and melodies subtly shift and interweave, it was a pain in the arse to figure out for guitar. The Philip Glass estate gave us their blessing to do the track, which was great. I’ve no idea if he will ever hear it.”

New album Racquet is the second from the band following the release of Songs for Crow, in November 2013. Most of Fisher’s time over the last 10 years has been devoted to working in a library and fixing computers but he couldn’t resist the temptation to come back for more and the result in Racquet is the kind of record that gives “indie rock” that much maligned label, a good name. It demands attention be paid, and rewards that attention with glorious melodies that offer joy to sweeten the pill. Look out for its release on Friday 3rdNovember. Facades is an instant grat track when you pre-order the album. 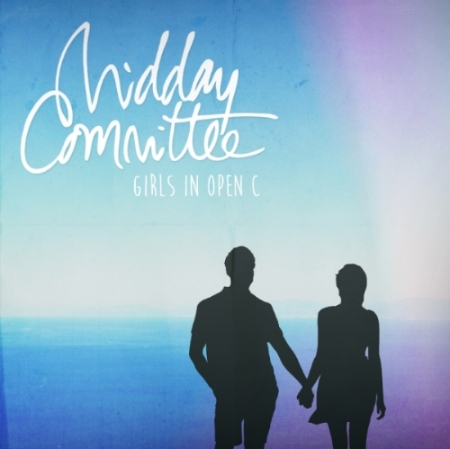