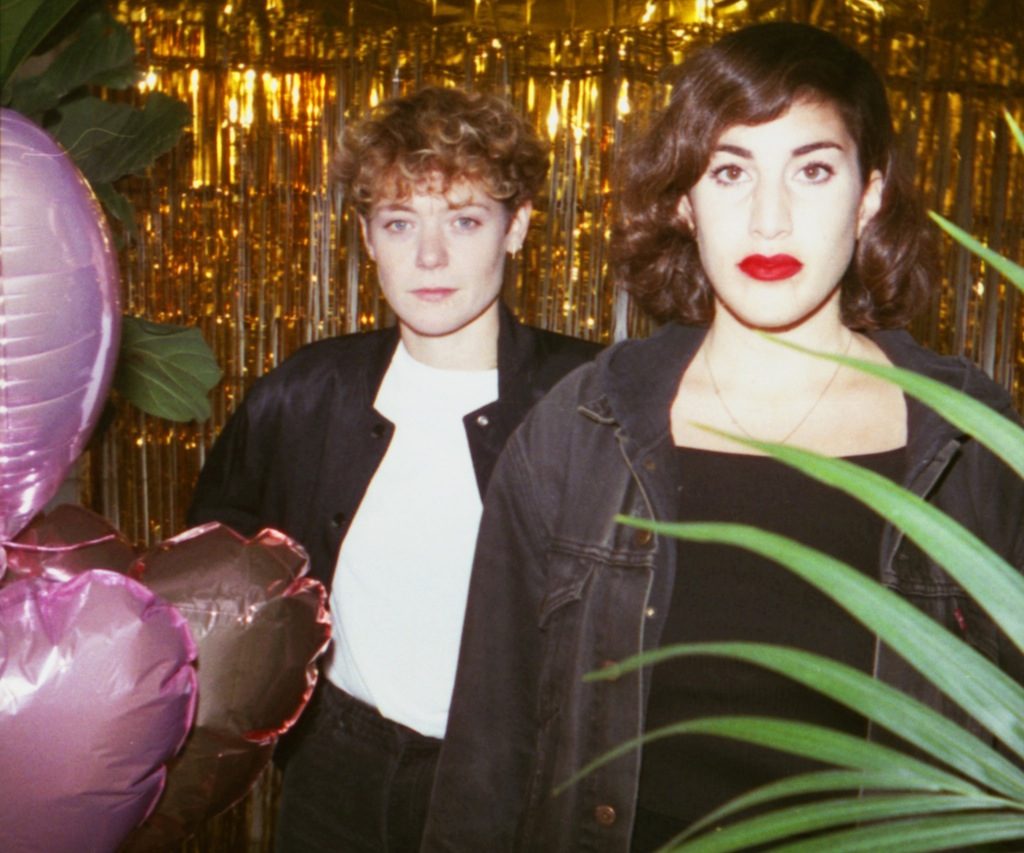 excited to announce the return of London-via-Brighton indie duo Peggy Sue, made up of Rosa Slade and Katy Young. The pair have shared their new single “Slow Fade” and are playing a headline London show at the Shacklewell Arms on Dec 2nd.

“Slow Fade“ is the first single from Peggy Sue’s upcoming fifth album, due 2018. After a three year break, during which Rosa Slade and Katy Young have been performing with all-female singing group Deep Throat Choir, ‘”Slow Fade” is an apt comeback; a melancholy celebration of patience.

The track is a dreamy, melodic breakup song; one that lets you hang around lazily in the days when you aren’t ok yet. “Heartbreak takes ages” says Katy Young. “That’s kind of the best and the worst thing about it. I was pretty heartbroken and trying all these tactics to make it finish faster; going out, staying in, talking about it, not talking about. But at some point I realised that when I was ok again, it would be because the love was done. And so Slow Fade is about letting it take its time – partly because you don’t really have a choice and partly because a bit of me wanted to make that pretty sadness last as long as I could.”

Founded in 2007, Peggy Sue have released four records, culminating in 2014’s critically acclaimed Choir Of Echoes, and toured with the likes of Jack White, Local Natives, First Aid Kit and Wild Flag. The pair will be playing a headline London show next month and will be releasing their new album in Spring next year.

The new single – and forthcoming album – borrow in equal parts from the perfectly constructed pop songs of the 1960s and the understated, noisy guitar experiments of 90s indie bands such as The Breeders and Blur. The group’s new material sees front-women Slade and Young joined by Dan Blackett (Landshapes) on drums and Benjamin Gregory (GRIP TIGHT) on bass, who bring a fresh energy and clarity to the band’s enduringly captivating duel vocals. 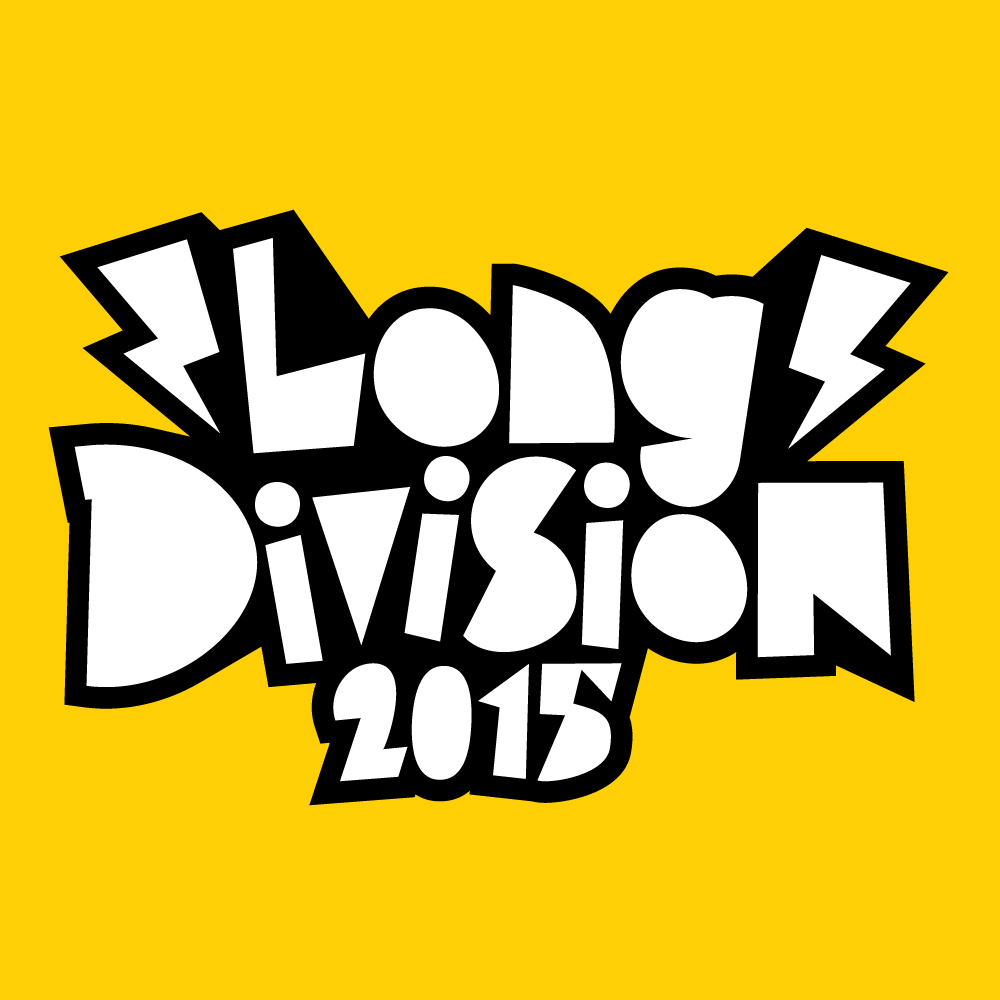