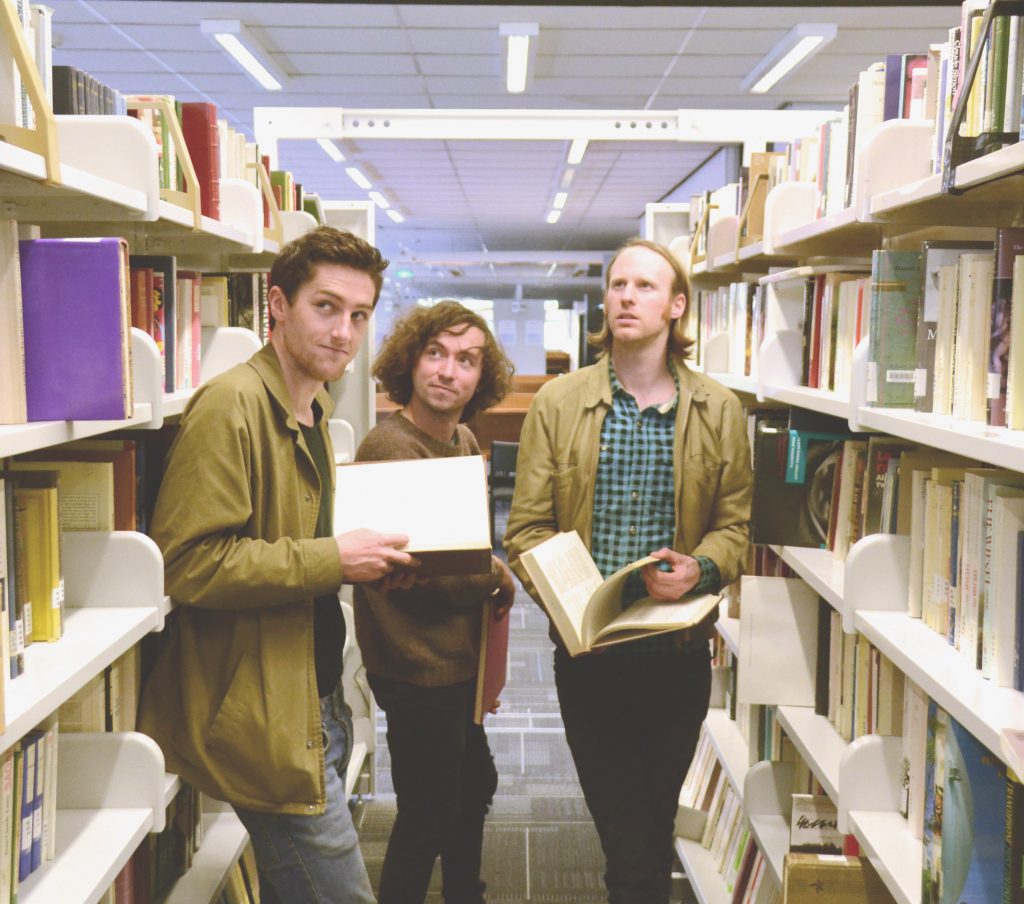 Taken from This Is Glue, due 19th January on Trouble in Mind

Christchurch, New Zealand’s Salad Boys are back with “This Is Glue”, the follow up to their critically acclaimed 2015 debut album “Metalmania”. Recorded once again by bandleader/guitarist Joe Sampson at his home studio, “This Is Glue”s twelve songs dig deeper, with sharper hooks embedded deep within a more mature musicality.

Today, the band has shared new single, Psych Slasher. Joe says of the track, “The song was written during a period of heavy Gun Club worship, although I’m not sure if that comes across in the final version. We considered it an odd song in the Salad Boys canon but I was urged by my friend James from The Fluffies to include it on the LP. It is the first Salad Boys song to feature both a violin and a synth. Anita Clark, who played the violin on the track, said the guitar solo was “hilarious”.” Listen below…

This Is Glue hones Sampson’s songwriting chops to a razor edge, with many of the album’s songs sounding utterly timeless. The riffs and melodies seem all too familiar, perhaps recalling greats that came before them (The Chills, R.E.M., The Bats), but Sampson has a voice all his own and “This Is Glue”s tunes tread upon a singular path of measured melancholy.

The themes are darker, the lyrics more claustrophobic and yearning with Sampson confronting anxiety, mortality, and fear through the his abstract lyrical lens; a cracked world view, to be sure. Songs like “Exaltation”, “Dogged Out” and “Divided” convey a world-weariness of a man twice his age. That’s not to say that “This Is Glue” is all doom and gloom; album opener “Blown Up” kickstarts with motorik drumming that crescendos into a thrilling guitar riff that could crack mountains. “Psych Slasher” crashes forward frenetically awash in phaser before easing into a melodic denouement buoyed by a bubbling synthesizer before a tidal wave of guitar crashes down again. Existential angst has never felt so exhilarating.

“This Is Glue” is released on compact disc, vinyl (including a limited, powder pink version available to direct shops), and via all digital retailers.
Read an interview with Noisey:
https://noisey.vice.com/en_au/article/d3yme7/salad-boys-are-a-students-of-jangly-kiwi-indie-pop 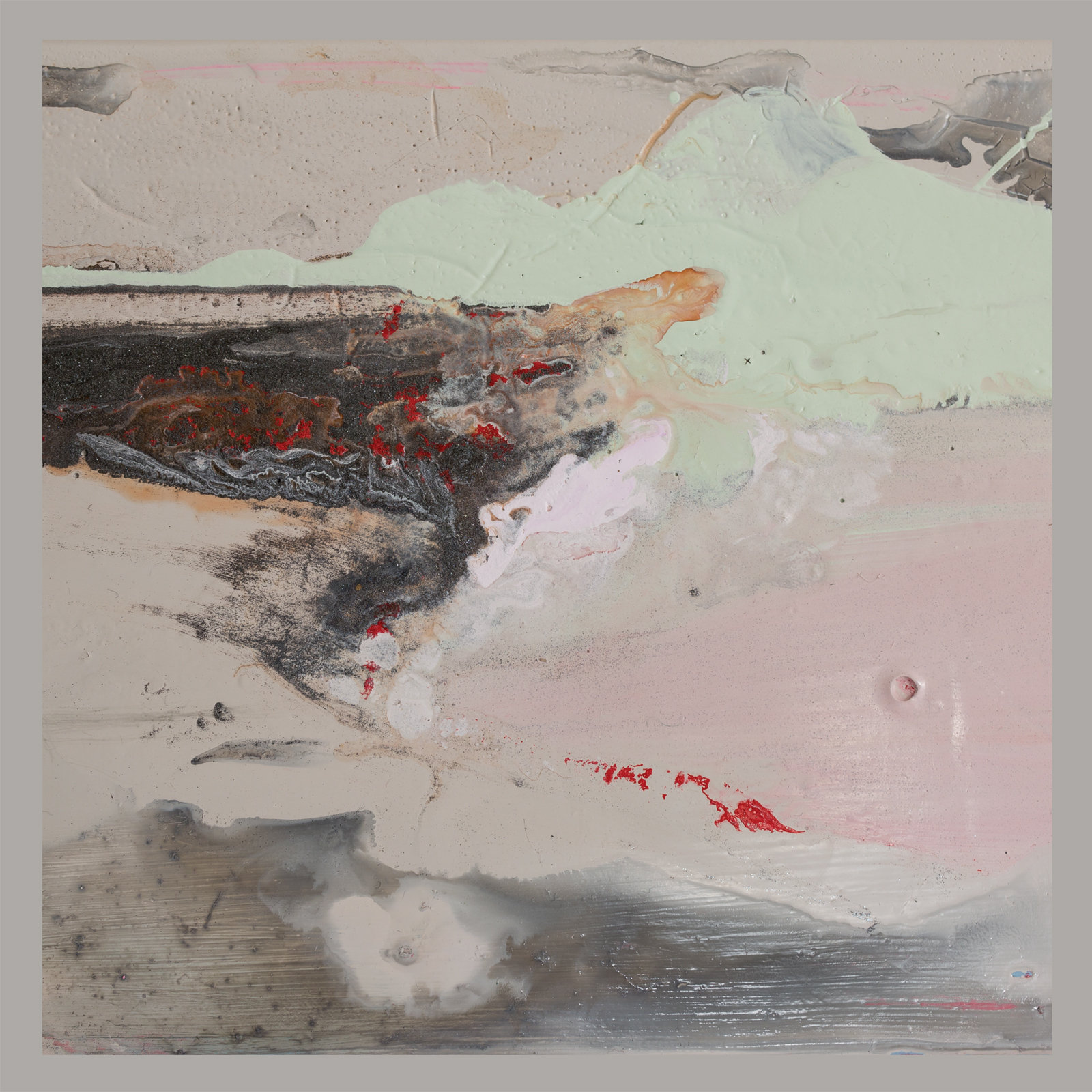