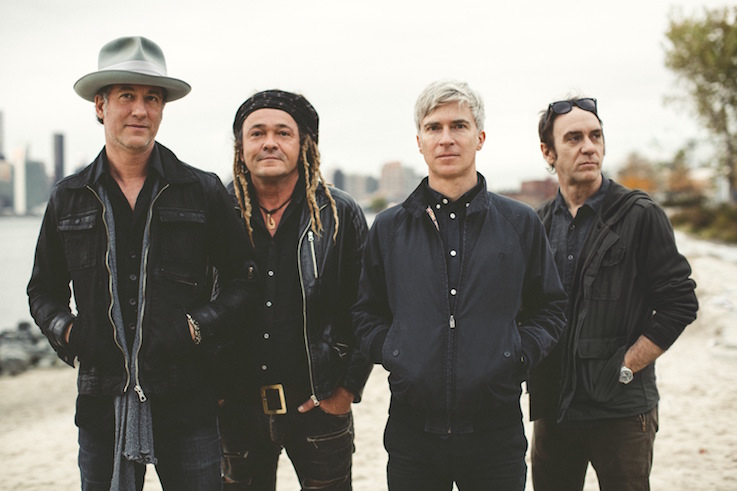 NADA SURF announce international tour celebrating the 15th anniversary of “Let Go” including UK shows in April 2018
Nada Surf have announced a run of UK and Ireland dates in April 2018 for their tour celebrating the 15th anniversary of their seminal album Let Go. This new round of dates will follow their March US shows and will see the band play London, Manchester, Bristol and Dublin. The shows are billed as ‘An Evening with Nada Surf, Celebrating the 15th Anniversary of Let Go.’ The band will perform Let Go in its entirety, take a break, then return for a second set. There will be no support on these shows. Dates / info below:
Wednesday 18th April – LONDON – Dome
Thursday 19th April – MANCHESTER – Gorilla
Friday 20th April – BRISTOL – Fleece
Saturday 21st April – DUBLIN – Whelans

Let Go was initially released by EMI/Labels in Europe and Heavenly Records in the UK in late 2002, and was then released by Barsuk in the US in February 2003. The album, which features Nada Surf classics such as “Inside of Love”, “Blonde on Blonde”, “Hi Speed Soul” and “The Way You Wear Your Head” was widely heralded by the music press and is recognised for rejuvenating the band’s career after an awkward parting with their initial label, Elektra Records.