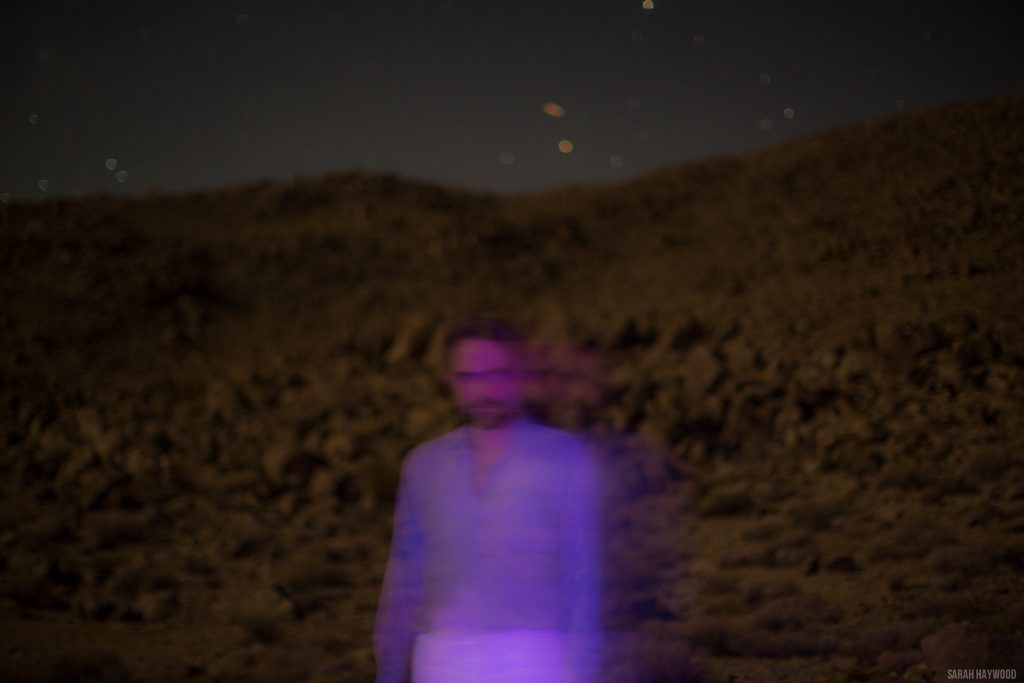 M.Craft’s well-received Blood Moon album re-emerges in December having undergone a musical metamorphosis. Blood Moon Deconstructed displays a similar widescreen cinematic backdrop as its predecessor and having evolved from piano improvisations the tracks have been transformed, some stripped back whilst others have advanced into completely new compositions.

Once the idea of an instrumental version of Blood Moon was mooted, Martin Craft wanted to do more than just “muting the vocals” as he explains; “I found myself hearing a new, different potential within the record. I knew there were interesting layers beneath the finals songs which could be mined for sound.” 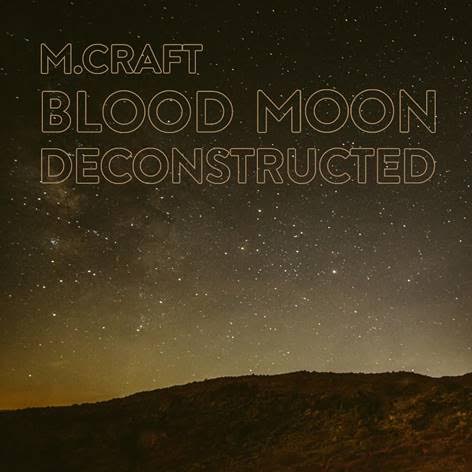 Blood Moon Deconstructed is available with Great Wolf as an instant-grat track when your pre-order here: https://smarturl.it/MC_BMD